But even he couldn’t pass up the invitation to speak to 54 delegates from Elexon (an electricity utility company) on unconscious bias and diversity in the workplace. The 90-minute Zoom session was designed to look at unconscious bias, where it comes from and why we have it.

Here at Laughology we like to tackle complex topics in fun and interesting ways. So with a combination of quick-fire rounds, breakout rooms, chat boxes, riddles and stories, the participants were able to begin exploring their own bias and experience of bias to better understand the issue. They discovered the four most common biases, which are:

The second half of the session was an open conversation which addressed what delegates could do to tackle bias and diversity in the workplace and create a more psychologically safe environment.

The session was well received, and engagement and interactivity from delegates was superb (this is true and not Dave’s confirmation bias kicking in). The 90 minutes flew by and Dave was backing in his paddling pool before he knew it. 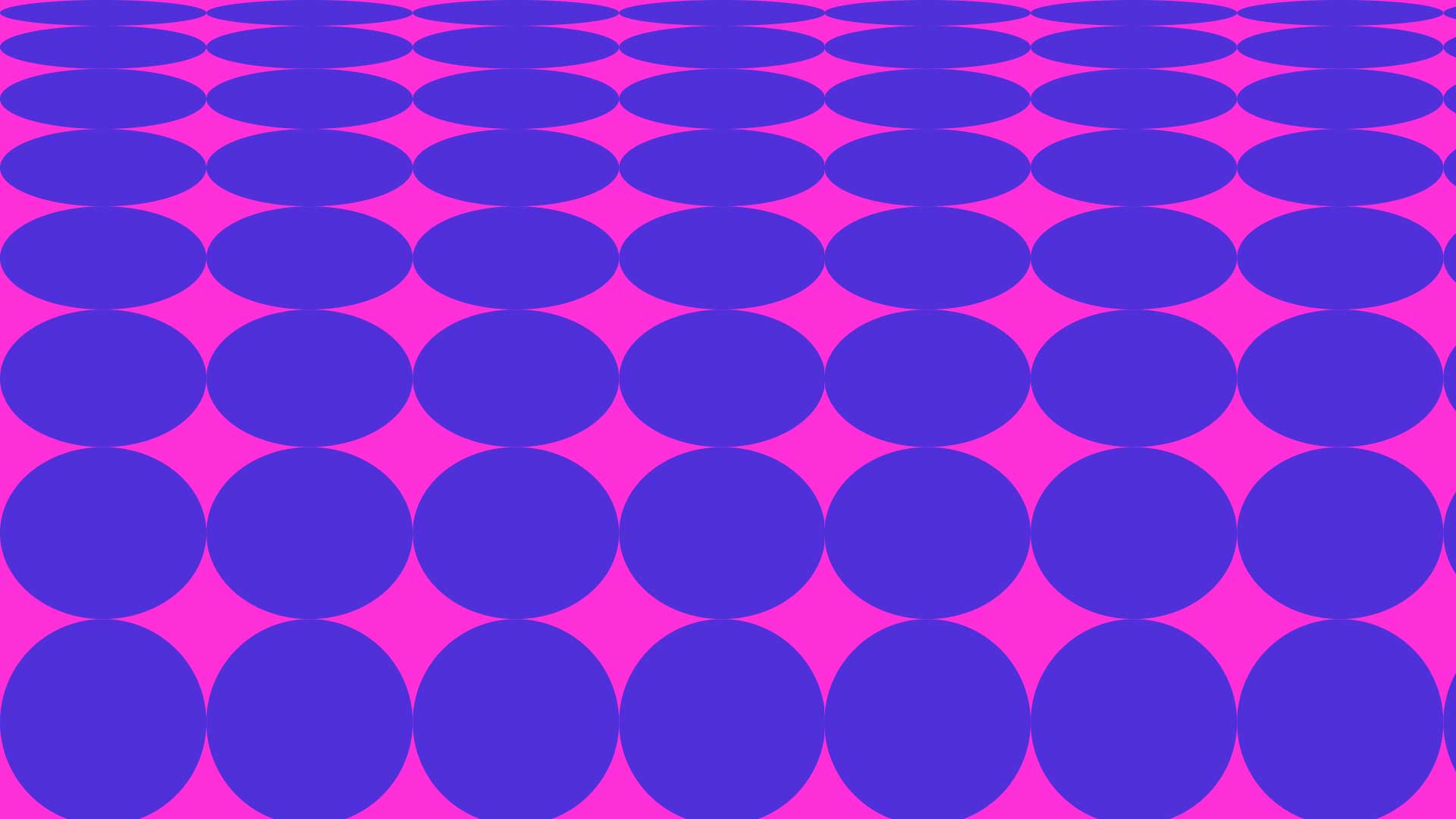 Here at Laughology, we know that many people returning to work are worried right now. There are concerns over safety, wellbeing and change. Some may even be continuing to work from home, which requires a new mindset and new practices - and maybe even some new loungewear. 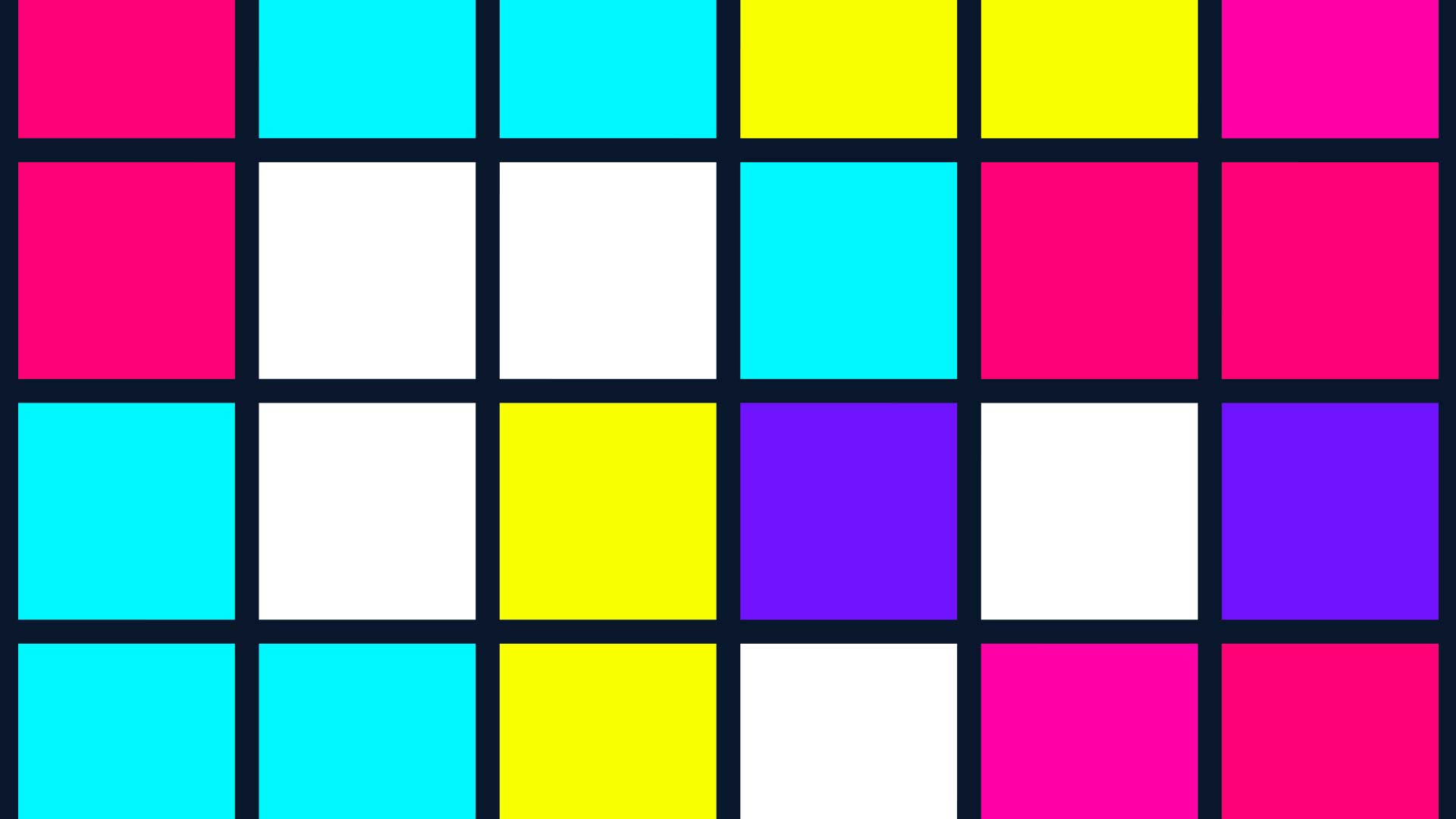 Preparing for a new school year used to be about buying big PE pants, gearing yourself up for the canteen’s lumpy custard and practising how to write BOOBIES on a calculator. 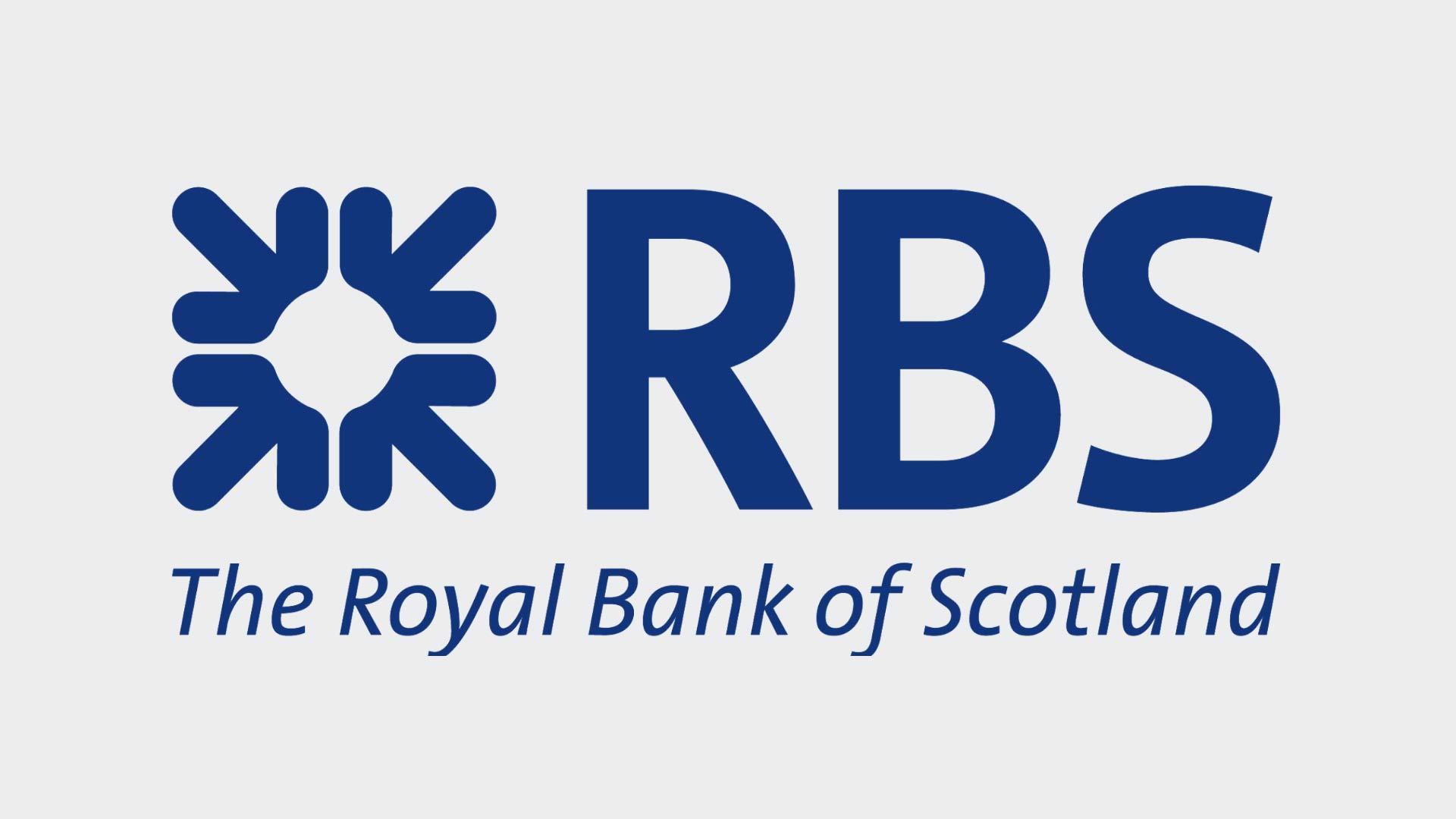 Despite the pandemic, RBS kept true to its values and onboarded 170 interns from the UK and overseas in preparation for their graduate journey next year. 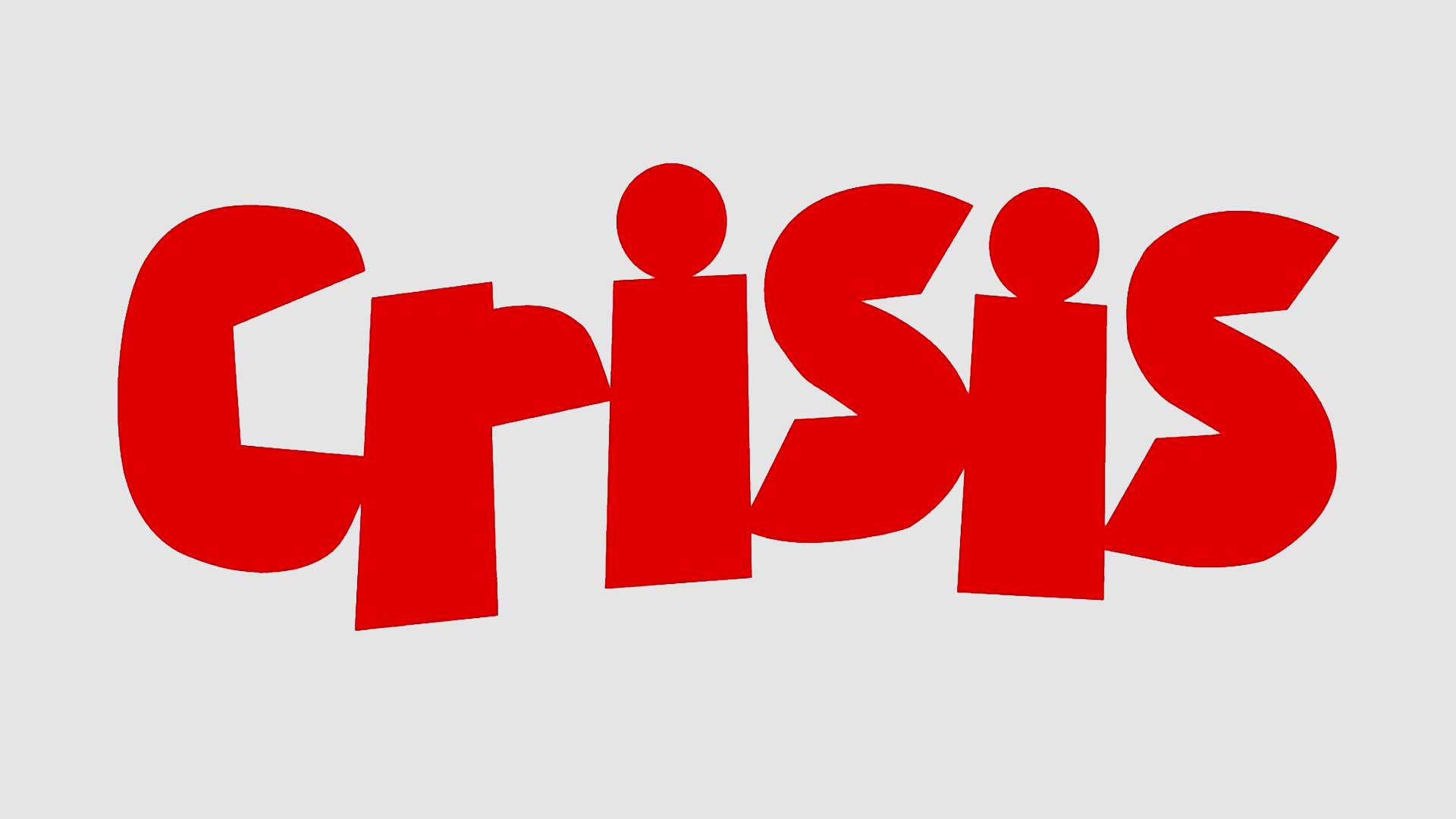 Victoria Maitland delivered a webinar on FLIP-it Thinking for the homeless charity, CRISIS. 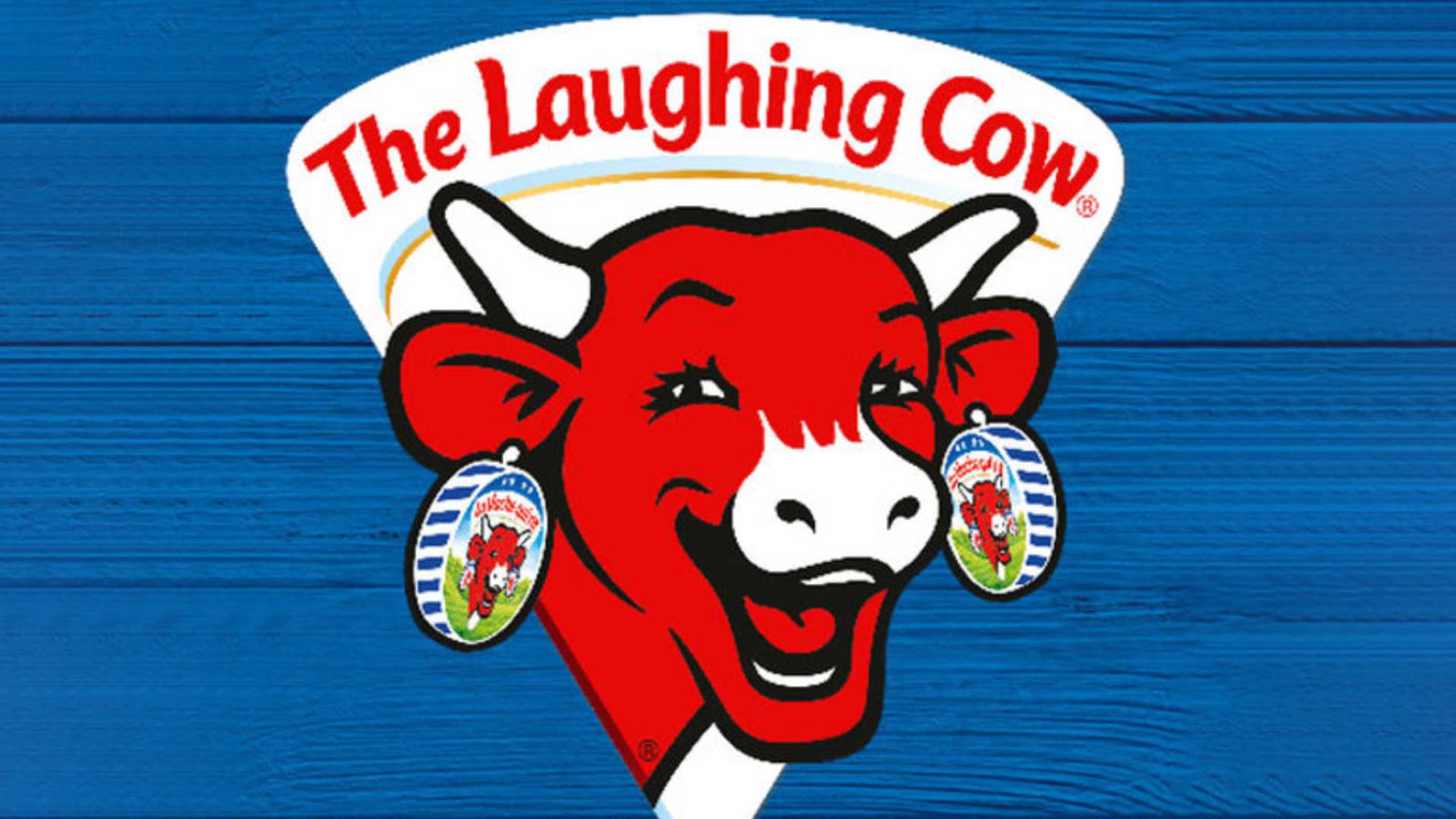 Got a cheesy triangle? Need someone to plug it? Call Stephanie Davies. 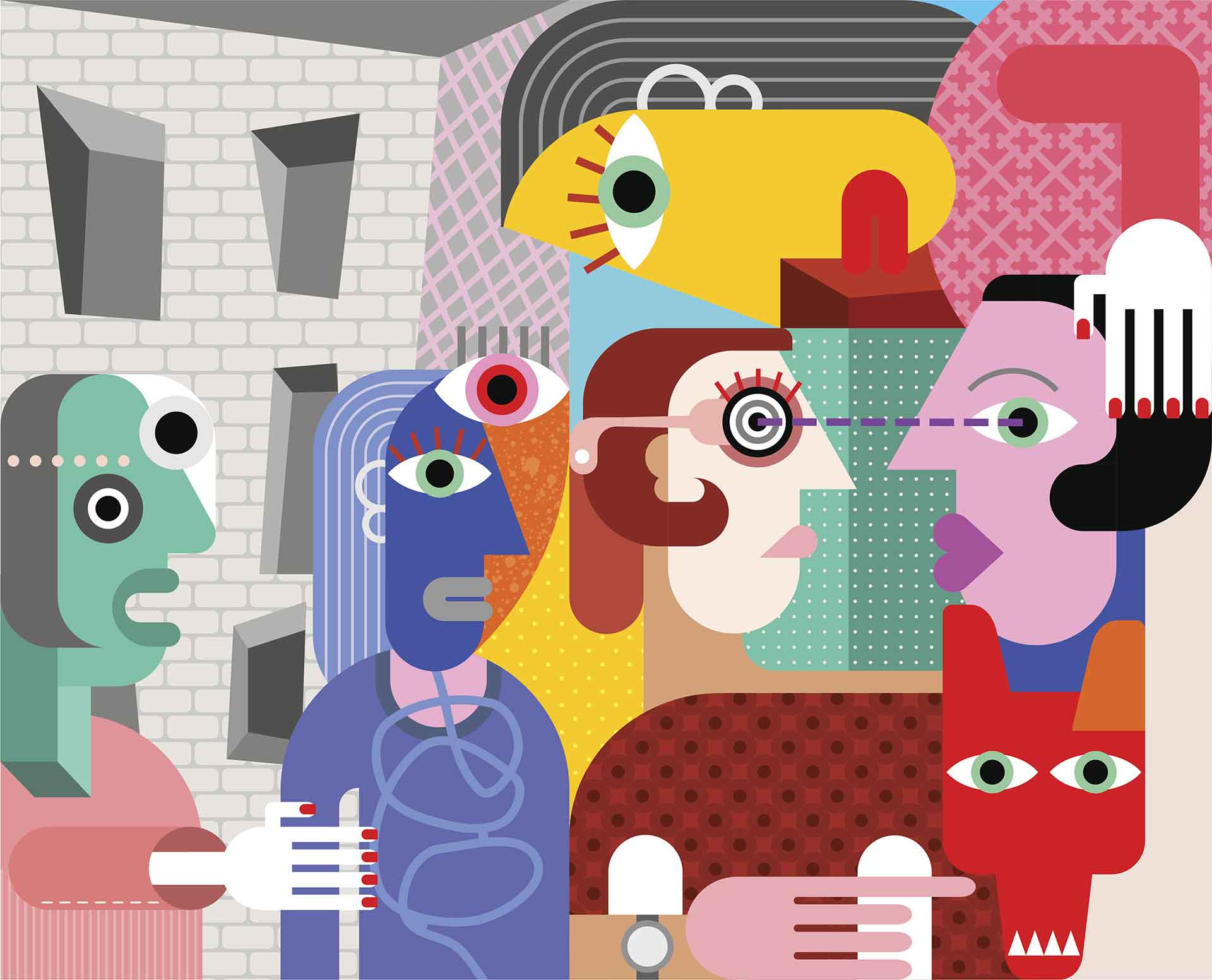