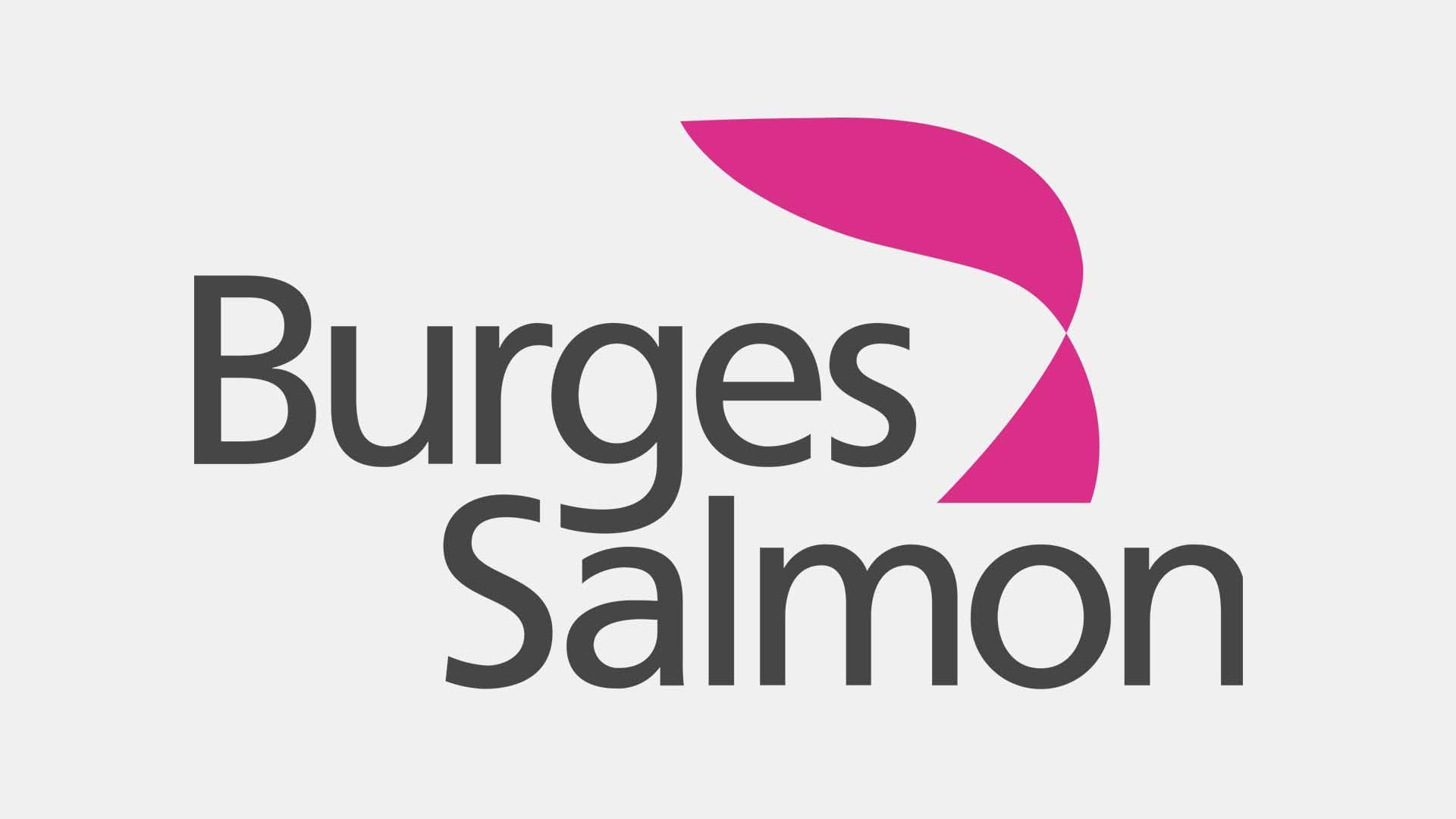 Last year’s Happiest Workplace, Burges Salmon, proved they are definitely good for laugh by working with us on a special stand-up scheme.

During September, Stephanie Davies helped train volunteers from the law firm to deliver a night of stand-up comedy, entitled Burges Salmon stands up for Bristol Mind.

The initiative is one we run with corporates as a social responsibility programme. We train groups in the art and skill of stand-up comedy, leading up to a fundraising performance.

Throughout September, Stephanie worked with the Burges Salmon volunteers in a series of workshops, training them to develop and deliver their material. The company then organised a comedy night at a local venue for staff, family and friends. BBC Bristol even came along to cover the story. The night, compered by Stephanie, was a huge success and raised over £21,000 for Bristol MIND.

Organisations interested in something similar can get in touch for more details. We offer a special price for the training sessions, which develop a range of skills, including presentation skills and team-building.