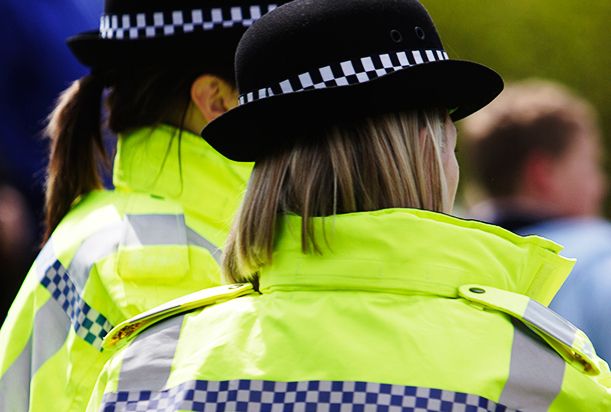 Next month Cardiff welcomes over 700 female police officers from all around the world as it hosts the International Association of Women Police 53rd training conference. Laughology’s CEO Stephanie Davies is delighted, excited, honoured and a little nervous to be speaking at the event which celebrates the 100th anniversary of the founding of the International Association of Women Police and of British female police officers.

Stephanie says: “It is really important that we celebrate the great work women have delivered in policing and continue to strive for fair working practices. As in most other organisations, women in police forces face challenges in stepping up the ladder. These are slowly being addresses but more could be done.”

Assistant Chief Constable for South Wales Police Nikki Holland, who is an inspiration to other police officers, said “The conference is a fantastic opportunity to hear from global police leaders; discuss cross-cutting, local and international issues; share best practice and look ahead at ways of improving the service we provide our communities.” Police women are vital to keeping our street safe and the story of how they women gained acceptance in the police is inspiring in itself.

In her address Stephanie will recount her experiences of working in the male-dominated profession of stand up comedy and more recently in the world of business . She will impart her knowledge and expertise as a behavioural expert on how to overcome challenges faced by women in difficult environments and explain how humour can be a powerful tool to reframe issues and boost confidence.

If you would like Stephanie or any of the Laughology team to speak at your event, do take a look at our ‘hot topics’ and we can design a talk to suit your event.