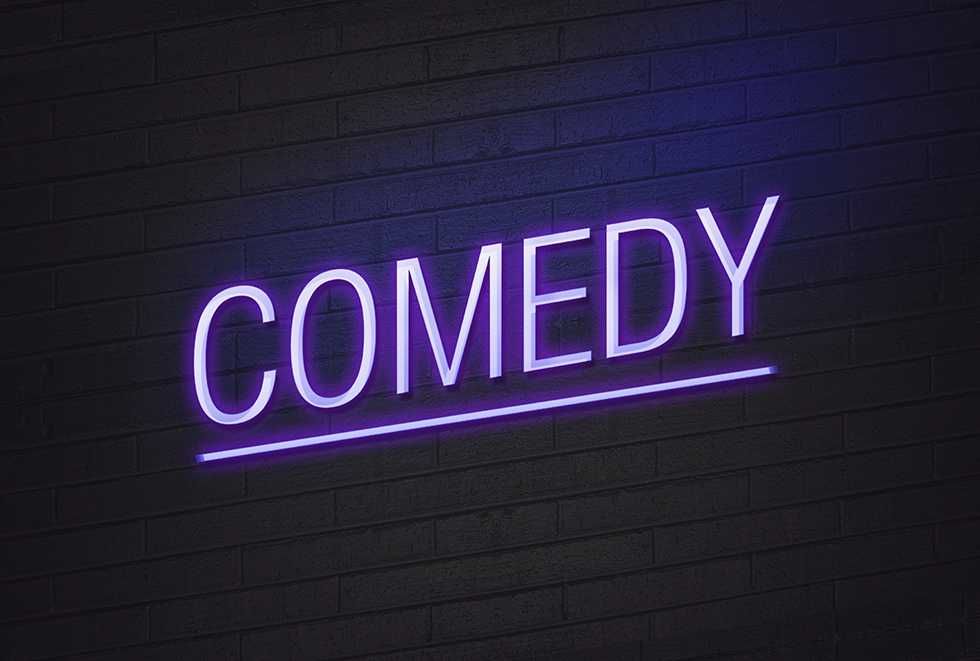 A legend in her own lunchtime - Manchester Women in Comedy Festival,

Founder and CEO Stephanie Davies returned to her comedy roots earlier this month to host a special event in one of the North West’s iconic stand-up venues. The Laughter at Lunch session was delivered as part of the Manchester Women in Comedy Festival, an annual event that showcases the best in comedy.

The session was attended by over 80 people representing a range of organisations in the public and private sector and was staged in The Frog and Bucket, Manchester’s famous comedy venues and a place frequented by Stephanie in her former life as a stand-up comic.

Stephanie used the event to explore effective working practices for modern businesses while exploding the productivity paradox that says increasing workload increases productivity. Using studies in neuroscience and psychology, she exposed the false beliefs that working long hours, multi-tasking and neglecting breaks and holidays all lead to a productive workforces.

The session also looked at effective communication within organisations and how humour and laughter can be used to create a more engaged, motivated workforce. It was delivered in Laughology’s unique, dynamic style and gave Stephanie a chance to relive some of her comedy triumphs. Thankfully there was no heckling.

Laughology offers similar sessions to organisations in the form of one-hour sessions. See our favourite conference topics for more details and do talk to us about any ideas you have.