Gavin Williamson – shut up, stop pissing people off and show schools the money 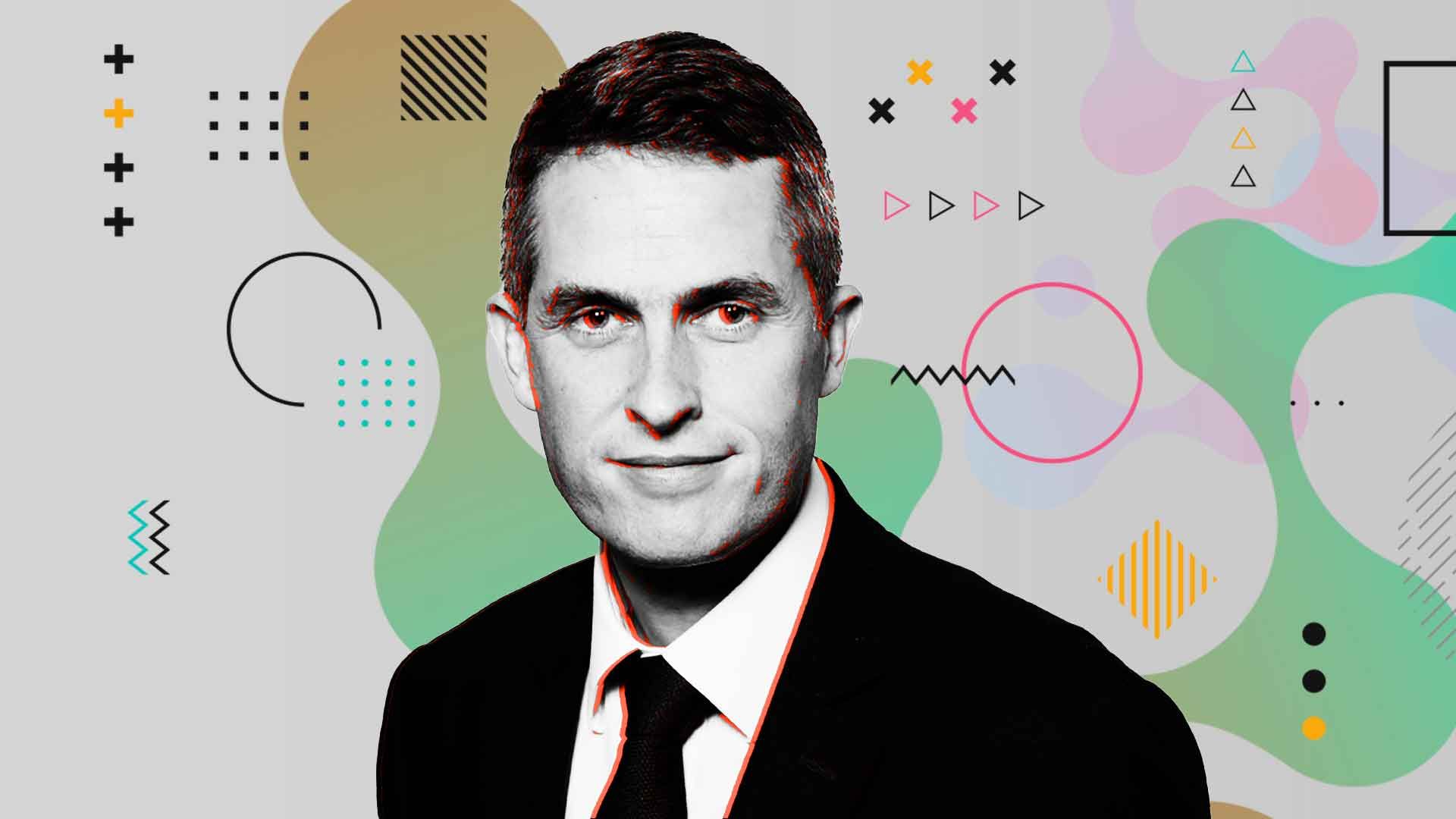 It’s been reported that the government waited until half term to ‘sneak out’ its Education Recovery Plan, in the hope that the lack of funding and plan itself would fly under the radar and avoid criticism. So, how did that go?

Mmmmm… not so well. The Education Recovery Commissioner, Sir Kevan Collins’ resignation has been splashed all over the papers. And, unsurprisingly, people did spot that the allocated £1.4bn isn’t nearly as much as the £15bn it’s estimated is needed for kids to ‘catch up’ - and they’re cross!

But not as cross as they might have been if the government had also announced some form of extension of the school day. On 22nd May, the Times Educational Supplement (TES) reported that: ‘Ministers are weighing up whether they should opt to pay for a compulsory half-hour extension with an academic focus, or fund a longer 8am-6pm school day that would be voluntary.’

Without evidence to show that longer school days will positively impact kids, the Department for Education (DfE) has said that a review around this will take place, with findings published later in the year. While we’re waiting for that to happen, here are my thoughts.

The recovery plan is to be built around the ‘three Ts’ of: tutoring, teaching and (extra) time in school. At Laughology, we love an acronym, so it seems only fitting that, in response to what’s been occurring, we make our own suggestions for Gavin Williamson and co – built around the three Ss.

People are still wondering where the heck Gavlar has been since March 2020. Was he one of the people who took Barbados up on their very generous offer to allow Brits to WFH while drinking a pina colada and dipping their toes in the sea?

So, now that the trickiest time is hopefully over, why does the government feel it’s better placed than heads and governors to dictate to schools what they have to do? Instead, why not trust that people running schools understand their highest needs in getting everybody back on track?

Geoff Barton, the Association of School and College Leaders’ general secretary, speaks common sense when he says heads should be told: ‘You have a look at what (quality time) means in your context, here’s the resources to do it and yes, you’ll be held accountable for it. But you’re the people who know best.’ Hear, hear!

Headteacher Update says that: ‘total funding committed to education recovery so far by the DfE amounts to £310 per-pupil over three years. This compares to £1,600 per-pupil committed by the US government and £2,500 per-pupil in the Netherlands.’ Not only is this worrying from an academic perspective, but also from a mental health and wellbeing viewpoint.

England's Mental Health of Children and Young People (MHCYP) survey provides research on what the pandemic has meant for children. The study showed the increase in probable mental health problems reported in adults also affected 5-16 year olds in England, with the incidence rising from 10.8% in 2017 to 16% in July 2020 across age, gender and ethnic groups.

Unsurprisingly, there’s resistance to the proposal of longer days, from school staff and parents, worried that these will further impact pupils’ mental health. We know that, if children are going to catch up with the arbitrary academic milestones they’ve been set, the first things they need are to feel happy and have fun.

The MHCYP survey also shows that children living in households relying on foodbanks and falling behind with their bills, rent or mortgage are more than twice as likely as their peers to have probable mental health difficulties.

Prior to COVID, schools worked tirelessly to try and close the academic gap between disadvantaged pupils and their peers, so it would help if they were now given additional money to the current Pupil Premium Grant (PPG). Buying in counsellors, family support workers or extra-curricular sporting, musical and art provision, would truly help the kids and parents who’ve had the toughest time during this period.

I’ve long found it interesting that politicians can shuffle round different government departments and be trusted to make massive decisions in an area where they have no expertise. When they do turn to people with a wealth of knowledge and experience to advise them, it makes me slightly more hopeful.

I’m not sure if Gavin Williamson had any kind of working relationship with Sir Kevan Collins; how hard he tried to persuade him to stay or how many conversations he’s having with the Treasury around funding but, as Paul Whiteman, general secretary of the National Association of Head Teachers (NAHT) said of Sir Kevan’s resignation: ‘There is little point in appointing an internationally respected education expert as a catch-up Tsar if you fail to listen to what they have to say.’

At Laughology, we help people to improve their listening and communication skills– if you’re interested Gavin?