Here at Laughology, we constantly strive to improve. This means being diverse in the way we work, think and act. In order to meet our commitment to diversity, we are proud to introduce a newly-recruited rebel boardroom; a group of people who will help us think differently and who will be involved in strategic decisions within the company.

The rebel boardroom will meet once a quarter with our team to discuss our plans and how we stay current, stay diverse and improve our offering.

We value their experience and passion to make a difference. Say hello to Yara, Chris, Shelley and Saanwal. 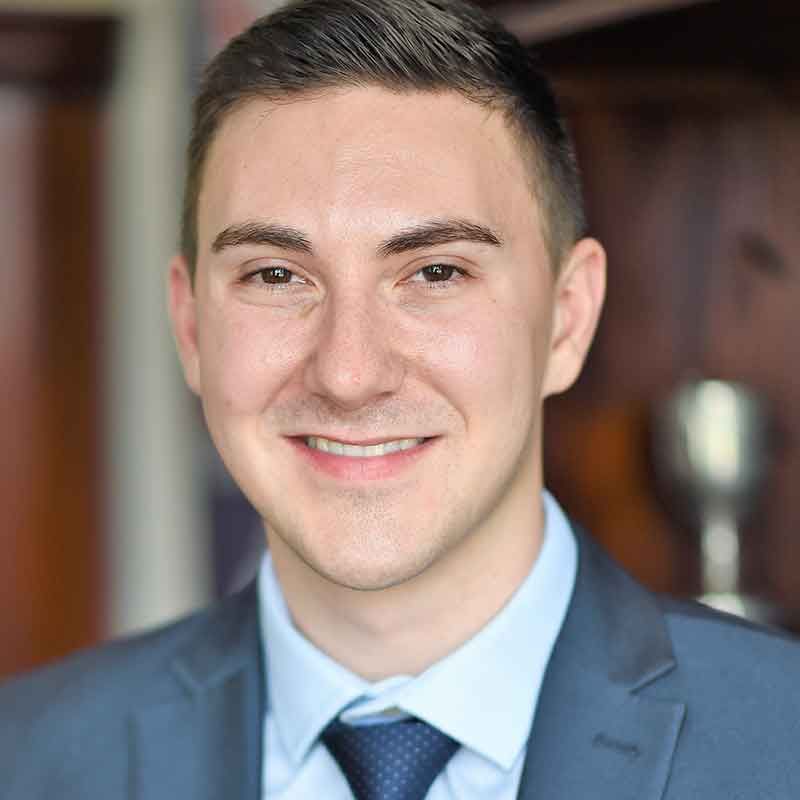 Chris is a 30-something year old originally from West Yorkshire, who is now living and working in Munich, Germany as the Head of Recruitment for a group of British International Schools.

Prior to moving to Germany, Chris spent 10 years working for First Direct Bank, which is where he first had the pleasure of attending a number of Laughology workshops - lucky guy! Having followed Laughology via social media ever since, he’s really excited to finally be involved.

Chris has lived in Germany since 2017. Moving to a country where he doesn’t fluently speak the language has certainly proved a challenge - he soon came to realise that he’s far from a natural linguist. That’s easy for him to say...

He would describe myself as a lifelong learner and prides himself on always having something happening alongside his day job, whether this is enhancing his German language skills or learning how to play the piano.

Chris has a Siberian husky called Dillon and a partner called Malcolm, whom he was due to marry last December. However, COVID-19 had other ideas. Planning and then re-planning a wedding throughout a pandemic has possibly been one of Chris’ biggest life challenges so far.

His lifelong dream is to design and build his own house alongside opening a pet hotel to keep him busy once he retires.

At least now we’ll have somewhere to send Barry when Stephanie is off on her holibobs.

1. Who or what makes you laugh until it hurts?
Sarah Millican never fails to cheer me up. As a fellow northerner and a lover of cake, I think we’d get along smashingly if we ever met!

2. What would your superpower be?
Teleportation. I do love travelling but you just lose so much time getting there.

3. What is the nicest thing anyone ever said to you?
I’m really proud of you

4. What is the most embarrassing thing that ever happened to you?
I split my jeans open all the way from front to back whilst performing an enthusiastic dance move at a friend’s 30th birthday party, which to my horror another friend happened to catch on camera.

5. What’s your mantra?
If you don’t try, you’ll never know

Saanwal is a full time SAP consultant and a part-time writer (blogger, novelist, poet, etc.) He loves to observe people, places and ideas, and making connections between them.

Before travelling down the consultancy path, Saanwal started out wanting to be a doctor, but ended up studying business. And just when he thought investment banking could be the way to go, he soon realised his greatest contribution came in the form of IT consulting.

When he isn’t busy observing the people and places around him, Saanwal is tutoring people in languages or mathematics, helping them succeed and achieve in their chosen subject - he’s definitely someone who could help Dave get his C in GCSE maths then.

Saanwal believes in supporting other people around him and takes great joy in motivating, encouraging and holding his family and friends accountable to their goals.

He knows humans learn from their mistakes, which is just as well as we’re all about growth mindset at Laughology Towers. Clearly a match-made in humour heaven.

You can learn more about Saanwal on his blog.

1. Who or what makes you laugh until it hurts?
Gary Gulman (stand-up comedian)

2. What would your superpower be?
Persuasion.

3. What is the nicest thing anyone ever said to you?
I trust you instantly.

4. What is the most embarrassing thing that ever happened to you?
I once ripped my pants while I was working an office job and did not have a spare pair of pants with me (learned a lesson and had to be creative to manage that situation).

5. What’s your mantra?
One step at a time, step by step, one after the other. 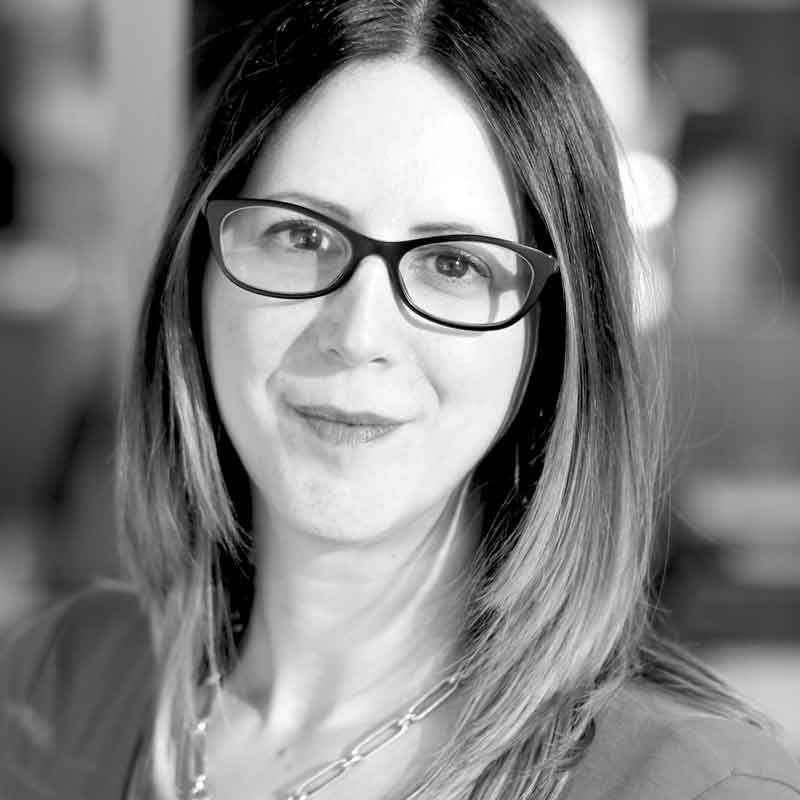 Shelley’s desire to help her employees to be engaged and motivated led her to go back to University and retrain to become a Business Psychologist.

Her extensive and varied experience is put to good use through delivering leadership and resilience training to the residential property management sector, as well as adapting great working practices within her own Property Management business.

Shelley is passionate about helping people to work at their personal natural best, developing confidence in the workplace and advising companies on great people practices.

And occasionally she can still be spotted painting, although these days it tends to be with a roller and emulsion!

1. Who or what makes you laugh until it hurts?
My cat when she’s chasing her tail.

2. What would your superpower be?
To click my fingers and my house will magically clean and tidy itself.

3. What is the nicest thing anyone ever said to you?
That I was very inspiring.

4. What is the most embarrassing thing that ever happened to you?
I went to a friend’s wedding in Latvia where I was one of only a few English speakers and I only knew the bride and groom. I was ‘encouraged’ to participate in a game which involved a few women bedecked in their wedding garb, sitting on foot pumps (the ones that look like half a football) with a balloon attached to the end and inflating the balloon by bouncing up and down. Regrettably, I was wearing a short and low-cut dress which brought a whole new meaning to the term ‘Asset Management’! It wasn’t my finest moment!

5. What’s your mantra?
What’s the worst thing that could happen? 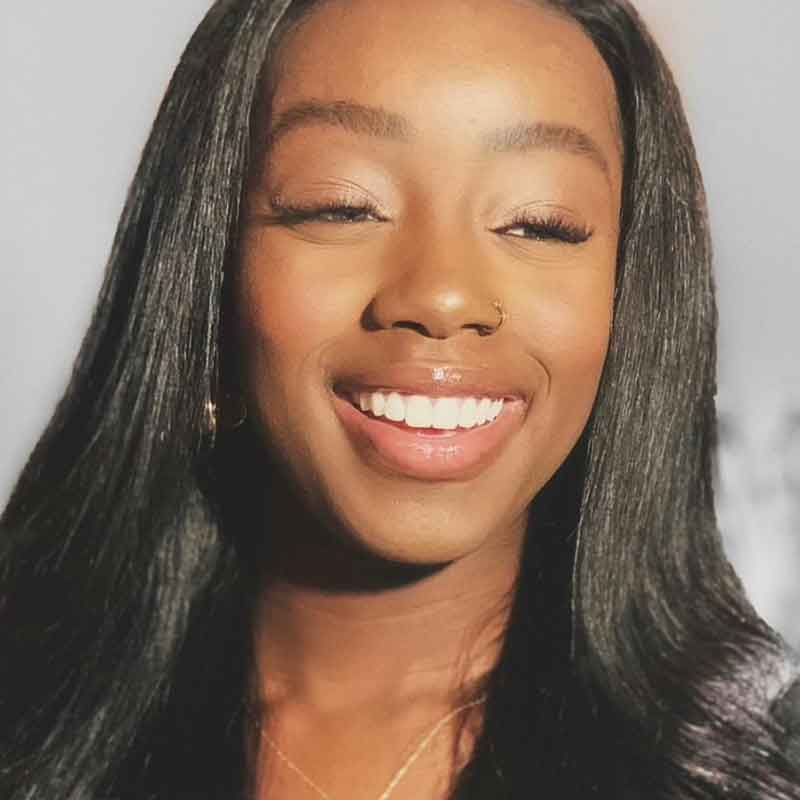 Yara is a teacher currently working in SEMH (Social Emotional Mental Health). Her passion has always been to work with others who are more vulnerable and help to make a difference in their lives, particularly in children and young people.

Yara’s degrees have been in both Psychology and Criminology, as well as completing her PGCE, through which she began teaching. She is incredibly passionate about both and as she progresses in her career, she hopes to combine both of these disciplines.

Outside of work, Yara loves to sing her heart out like nobody’s watching (even when they are) and embrace her creative side by drawing and writing poetry for her blog.

She is thrilled to be a part of the Rebel Boardroom, as it speaks closely to the way in which she values the promotion of diversity and inclusivity in all areas of society. She’s excited for the ways in which the Rebel Boardroom can grow to have a wider positive impact - and also about the potential for regular Curly Wurlys.

1. Who or what makes you laugh until it hurts?
I would have to say my niece. She is so bubbly, silly and random. She has a great sense of humor and surprises me every day with her ever-growing wittiness.

2. What would your superpower be?
If I had a superpower it would be to fly. I know it sounds like a basic wish, but it truly looks so exhilarating. The views would be amazing!

3. What is the nicest thing anyone ever said to you?
One of the nicest and most meaningful things anyone has ever said to me is when I worked closely with a young person in a 1:1 support capacity, and they told me that by supporting them, they felt as though I made their life better.

4. What is the most embarrassing thing that ever happened to you?
Well to be honest, I am fairly clumsy so embarrassing things tend to happen often. My most recent memory is of tripping over in public. It was a fairly outlandish one- I shocked myself!

5. What’s your mantra?
“People can only meet you insofar as they have met themselves”. It reminds me to keep myself open to life, so that I can relate to others on a more meaningful level!