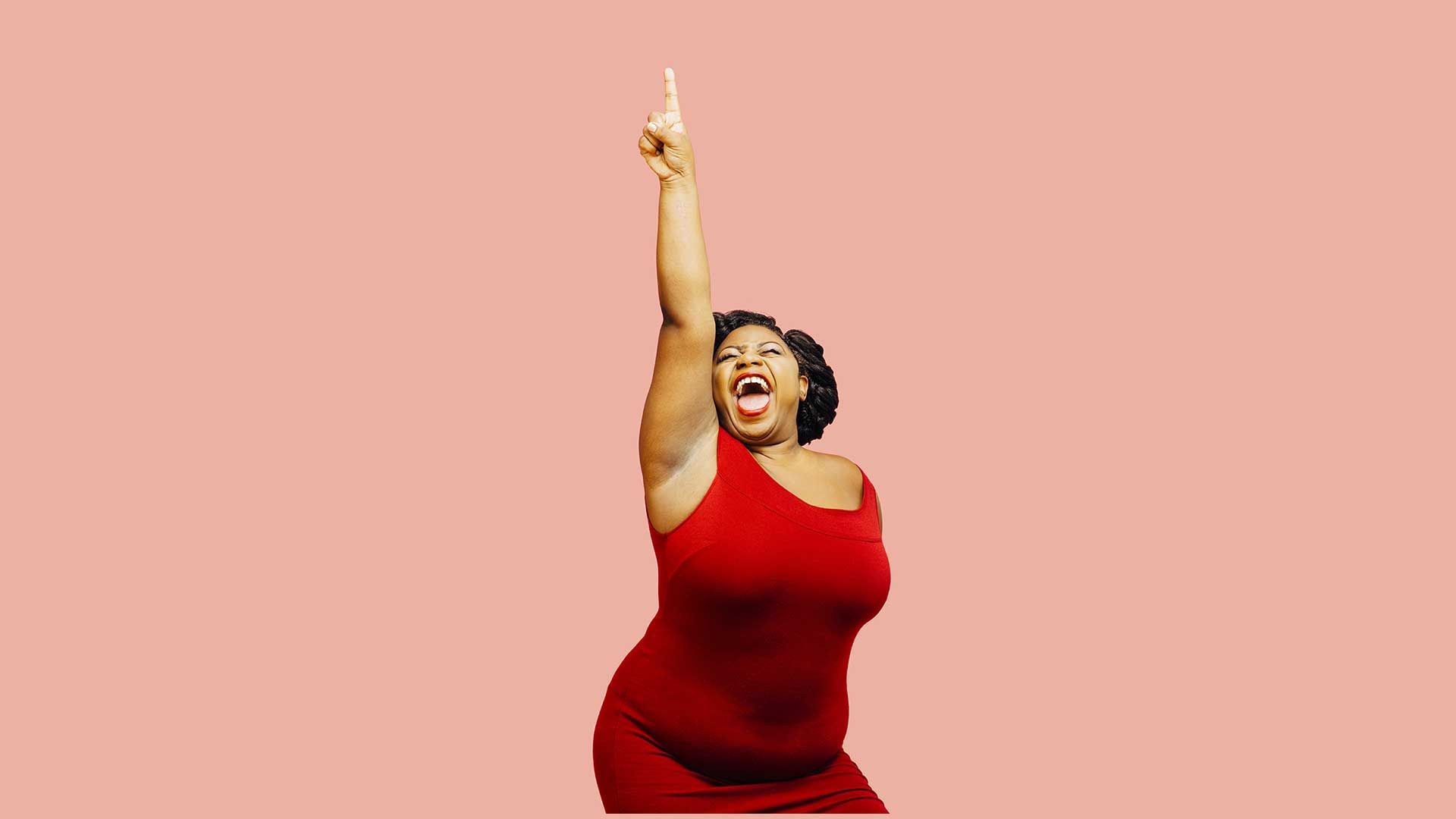 It’s been an academic year to remember...or maybe to try and forget. Either way, you’re exhausted and ready for the summer holidays to arrive. But before you dash out the school gates, Stephanie Davies is here to help you reflect, and leave with a sense of pride.

It’s been a rollercoaster

What a tumultuous couple of weeks. As a nation we’ve been on a rollercoaster ride that’s taken us careering through the highs and lows of a major football tournament, hosted in the middle of a pandemic and marred by racists.

As schools break up, we’re now at the apex of the big dipper. Chris Whitty and Jonathan Van Tam are in the front carriage, with a baying mob of yobs below. It’s an anxious time, and teachers and pupils will no doubt be worried about what’s next.

Viewed from the scrolling timeline of Instagram or Twitter, the nation’s in turmoil. Led by the clueless, facing rocketing infection rates and full of loutish racists. It’s a place that seems alien and certainly doesn’t reflect who we are or our values.

Look for the truth

Take the post-match viral imagery for example. In Leicester Square, photos of fans with red smoke flares wedged in their backsides appeared. There are two explanations for such bizarre behaviour. A) the gesture was a metaphorical nod to the way Rome announces a new Pope in the Vatican City, or B) a drunk idiot stuck a flare between his buttocks.

And then we had the image of the completely naked man standing on a car outside PC World, his anatomy displaying just how unseasonably chilly the evening was. It was shared by 3.6million people. Perhaps a cultural nod to Leonardo da Vinci’s iconic Vitruvian Man? Or just a drunk bloke with his small anatomy out?

Finally, of course, there were the abhorrent racist comments, overshadowing all the positives the tournament created. There’s so much noise, it’s hard to hear the truth. That the last two months have been a hugely unifying, positive experience. Where a group of brilliant, capable, socially aware, dedicated young men inspired the country and gave us some much-needed hope.

But instead of feeling a sense of national pride, we’re now all feeling a sense of shame at the behaviour. Social media amplifies negativity, and a lot of young people will be gorging on it over the summer months. It shifts perspective too, and gives some events more prominence than perhaps they deserve.

That’s not to say it’s okay to put flares in your arse or that racism is not despicable. Obviously, those who think it’s okay to post vile comments online should be named and shamed, and face the consequences of their actions.

My point is that these idiots shouldn’t become the narrative. They’re an unfortunate aspect of something that was, on the whole, extremely positive.

Look for love and hope to drown out the hate

Trolls, racists and twerps with fireworks in their buttocks are a marginal lunatic fringe at best. They’re a tiny percentage. They’re not indicative of everyone. Yet we let social media magnify their voices unnecessarily. They become the focus.

For a true representation of the world, look no further than the Marcus Rashford mural in Withington. Defaced by a mindless bigot, it was subsequently plastered with enough messages of love, support and gratitude to drown out the hate.

There’s no better metaphor than that. Because the truth is, there’s far more love and goodwill in the world than hate. Decent humans far outnumber the scum. There’s more to be thankful for than to lament.

As your difficult term comes to end, it’s tempting to focus on the negatives. To get anxious and fearful of what might come once restrictions are lifted. What kind of environment are schools going to be operating in next term? Will we all go back into lockdown? Why can’t things be like they were before all of this?

It’s pointless to hanker after some unachievable utopia, where life won’t be disrupted by the virus or in which a tiny fraction of humanity won’t send racist tweets. As that great philosopher, Taylor Swift, once opined: “Haters gonna hate.” Life has changed and will continue to do so.

If you rely on social media for your understanding of the world, you might believe you live in end times, where societal decline descends ever downwards. Thankfully, reality does not bear this out. Generally, people are inherently good and kind.

So, as you wave your pupils off for the summer holidays and take your own well-deserved break, reflect on the magnificent job you’ve done. Allow yourself a bit of pride in how well you’ve adapted. Have confidence that no matter what transpires in the next few months, you’ll cope.

And no matter how tempting, don’t do anything silly with a flare.