An archaic, out-of-date system - the real reason why too many teachers are leaving the profession 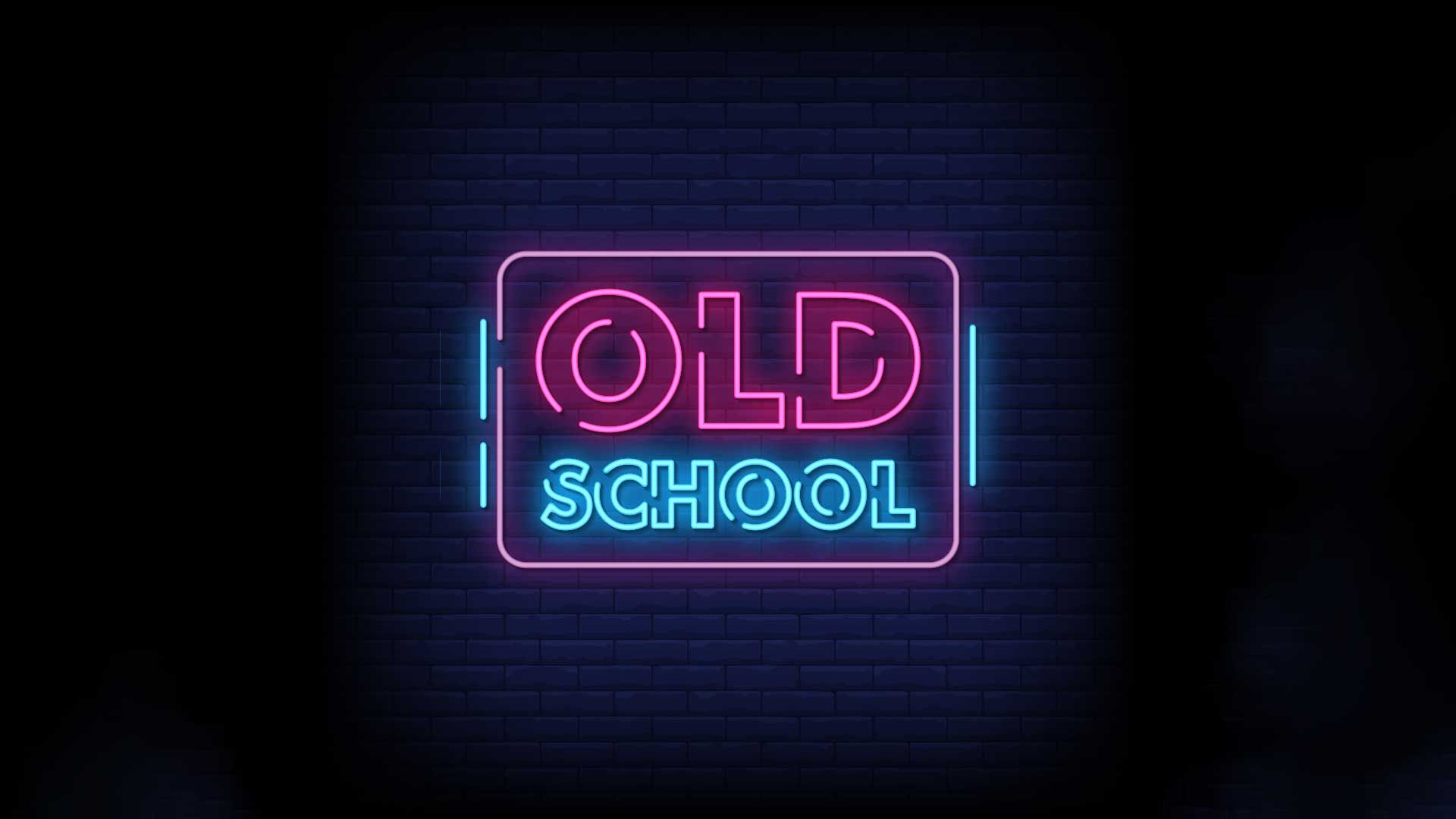 Should we genuinely be surprised that too many teachers are still leaving the profession? And what really needs to be done about it? In this post, Steph Caswell takes a good look at an archaic education system that closely resembles mouldy cheese and considers just what the government needs to do about it.

Too many teachers leaving

According to the Education Secretary, Gavin Williamson, ‘far too many teachers are leaving the profession within the first five years.’ Speaking to the NASUWT conference last week, Gavin expressed his concern at these numbers and stated that the government needs to ‘go further, faster’.

No offence, Gav, but have you been under a rock since 2018 when this news was first published by the Guardian? You seem surprised that the lack of intervention, as well as a global pandemic, would see teachers continuing to leave in their droves?

You see, I know about those teachers... because I’m one of them. Someone who once loved their job and actually went to work with a smile on their face, to one that was signed off with stress and put on anti-anxiety medication. And I won’t be the last, Gav, not by a long shot.

Experienced and inexperienced teachers are suffering

As you can imagine, Mr Williamson’s speech to the conference has had a fair amount of angry responses from teachers and educators across the country. Many stating that it’s not just those in their first few years of teaching who struggle, it’s also those who have been committed to the profession for ten or twenty years. It’s no longer the job it once was and experienced teachers are jumping like rats from a sinking ship.

Just reading the responses to the TES article about Gavin’s speech is enough to see that I’m not alone in my thoughts. Working until late at night, workplace bullying and unsupportive SLT seem to be recurring themes. Many just wanting a ‘normal life back’ or ‘a life where I could have children if I wanted to.’

And that’s my point. It’s not the teacher training that’s failing teachers, as Gavin would have us believe. It’s the system. A broken, archaic system that’s long past its sell-by-date. Not vintage, like a fine wine, but mouldy like a lump of cheddar you forgot was at the back of the fridge.

You can keep flooding the system with new recruits, but until that system is fixed and the mould is removed, the problem will never go away. Teachers can be as prepared as it’s possible to be through initial teacher training, but until they’re living the job, day in and day out, they won’t truly understand what it’s like.

Yes, a longer period of support to early career teachers (as they are henceforth to be known) is helpful, but if the school they are heading into doesn’t promote a supportive environment for these teachers, what chance do they have? Leadership teams are under pressure to get results and this pressure often trickles down to staff in the most unhelpful ways, adding to the stresses of an already difficult job.

It would have been great, wouldn’t it, if Gavin Williamson had used the COVID-19 pandemic as a reason to restructure and reset the education system. Teachers would have celebrated and welcomed the change, rather than simply having to make do with a ‘thanks for your efforts during the pandemic’ message that the Department for Education has been offering instead.

In my opinion, if we want to keep teachers in the profession, systemic changes have to be made. It can’t be put off any longer. Each and every Education Secretary cannot be ‘surprised and saddened’ by the number of teachers leaving, yet do nothing to really combat the situation.

It’s time that someone grabbed education by the scruff of the neck and gave it a good shake, not just a tickle around the testicles. Only then will teachers stay longer. Only then will it become an appealing profession to the thousands of graduates deciding on a career choice. Only then will the children get the teaching they deserve, from inspired and motivated teachers.

And ultimately, when we get down to brass tacks, it’s all about the children, right?