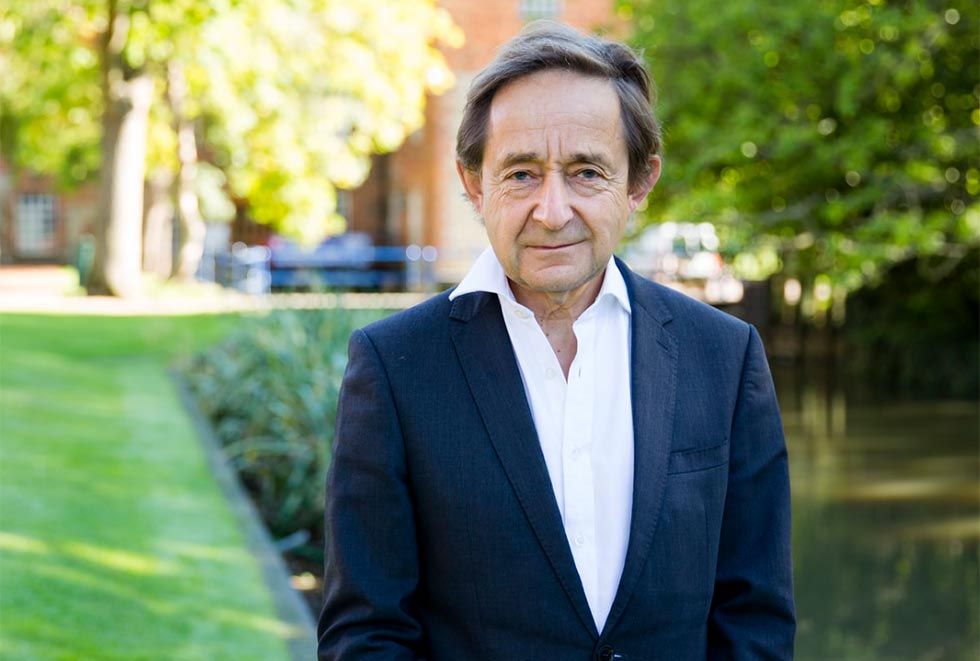 Sir Anthony Seldon is one of the country’s leading experts on happiness. As well as being a political historian, commentator on British political leadership as well as education and contemporary Britain, he is also Vice-Chancellor of the University of Buckingham.

Over the past five years Sir Anthony has been an advisor to governments and was one of the main drivers of David Cameron’s Happiness manifesto as well as being the co-founder of Action for Happiness.

Laughology caught up with Sir Anthony recently at one of his latest projects the International Positive Education conference where Laughology’s CEO Stephanie Davies delivered a brilliantly attended workshop on, The science of happiness and humour for improving outcomes.

Afterwards talking with Sir Anthony about the Happiness awards and as an international advocate for happiness he couldn’t wait to get on board saying the awards were “a great way to promote and nudge people to think about the importance of happiness further and that the pursuit of unhappiness is amazingly popular and ubiquitous” – stating “we need to challenge this pervasive culture slap between the eyes.”

Sir Anthony is backing the awards as plans progress and will be one of our valued contributors.