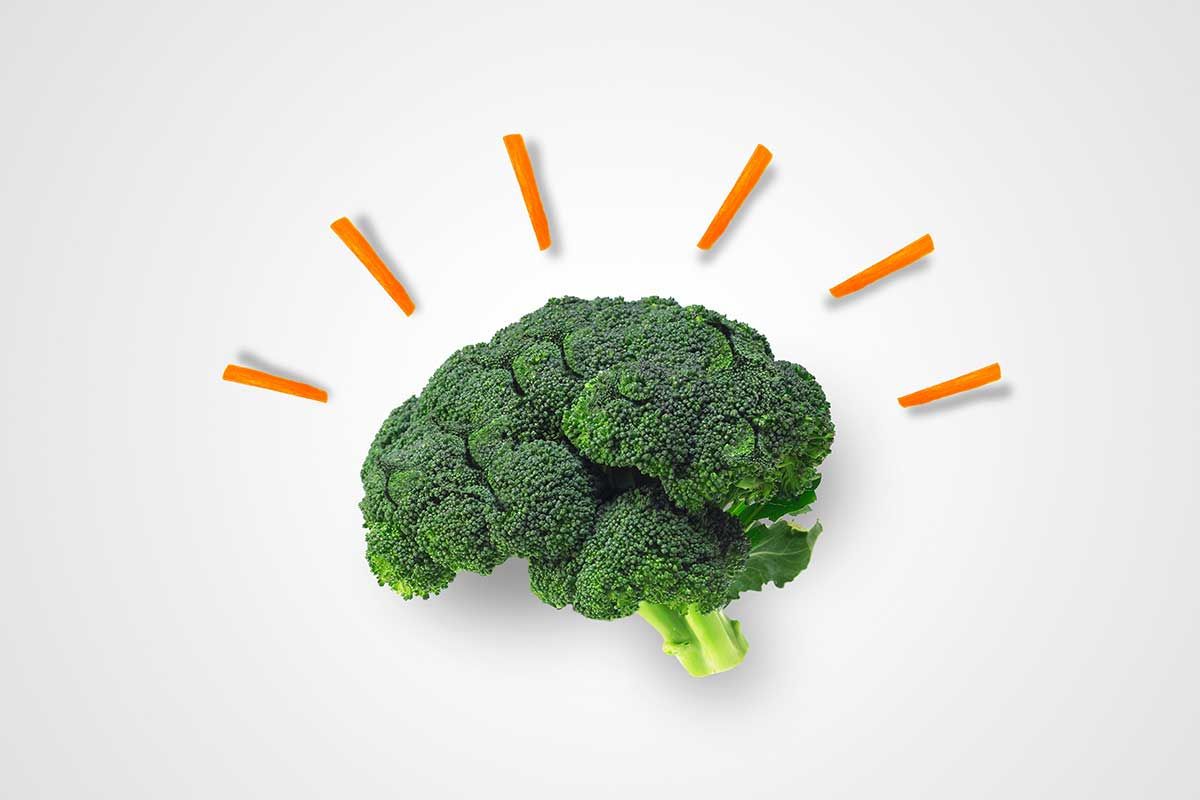 Humour as a Communication Skill

According to Bureau of Labor Statistics in the US, the jobs which will become most prevalent in the next decade will all require recruits who display core people skills.

The most important skills will be the ability to communicate, to interact socially and the capacity to engage effectively and meaningfully with those around us. It was with this in mind that Dave Keeling delivered a session to internal comms managers, engagement specialists and directors from across the North of England.

The session focused on The psychology of laughter and humour as an effective communication tool and a way to galvanise working relationships, build rapport and put well-being at the heart of the working environment.

The event was put on by Simply Better Events who Laughology has partnered with on several events this year.