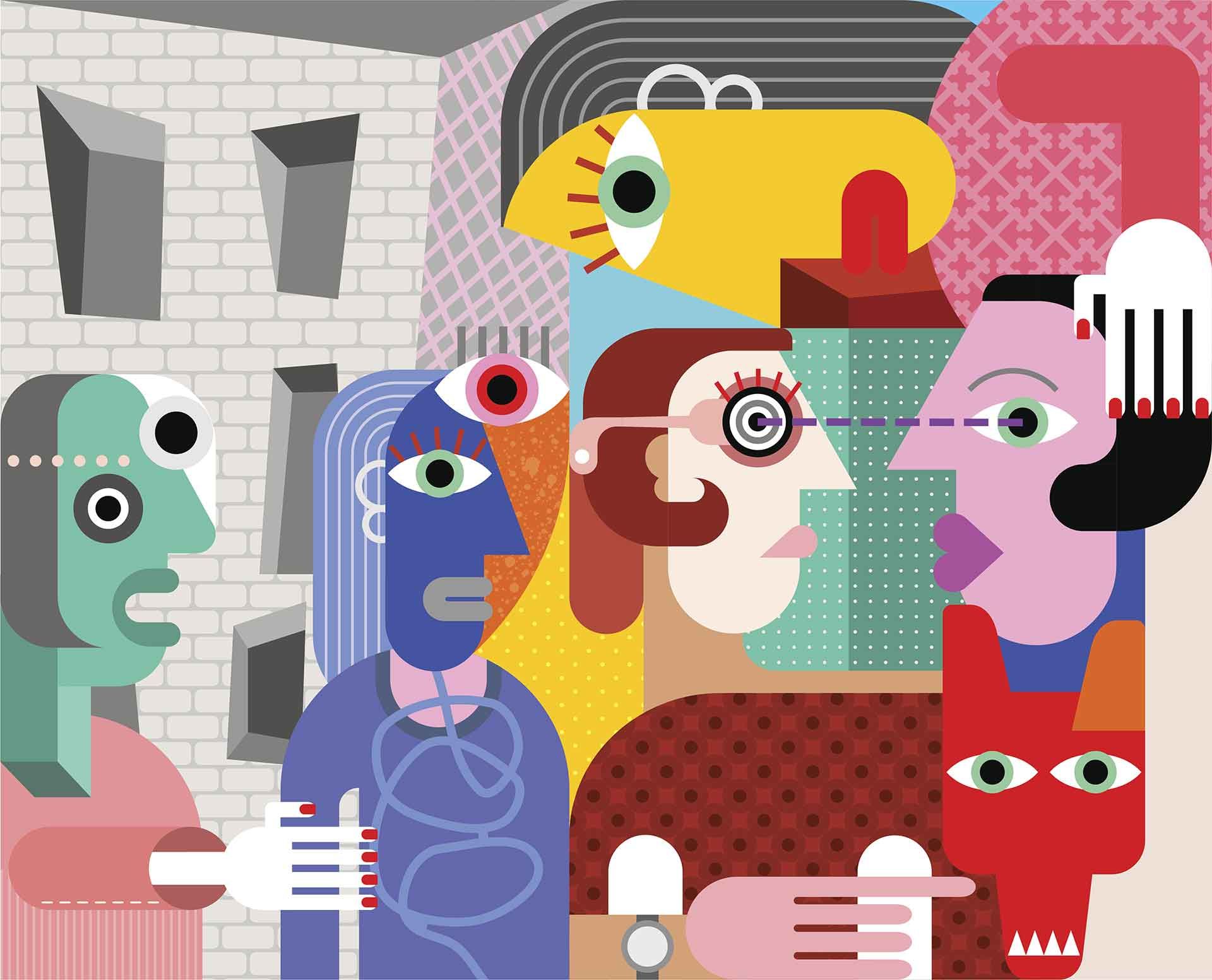 While just delivering an unconscious bias workshop is not the answer, it does have a place in helping to review ways of working, as well as looking at systemic biases that have crept into policies and working practices.

A good place to start is understanding how unconscious bias impacts the decisions made across all levels of an organisation.  This can help to identify more inclusive ways of working going forward.

Laughology has helped many organisations develop fairer and more inclusive working practices over the years. To help you get thinking about what you can do, we have put together a selection of mini case studies from our news stories over the past 18 months where we have supported organisations to make long term change with positive outcomes for inclusivity.

How do we create fairer workplaces

In 1968 a strike by 187 female workers at the Ford car factory in Dagenham was instrumental in the passing of the 1970 Equal Pay Act. The machinists walked out for three weeks in protest against their male colleagues earning 15 per cent more than them...

Are you doing enough to address diversity

No one likes to be told they are biased. Most progressive, modern people in business would like to think they are open-minded, gender neutral and non-discriminatory. The stats, however, tell a different story. 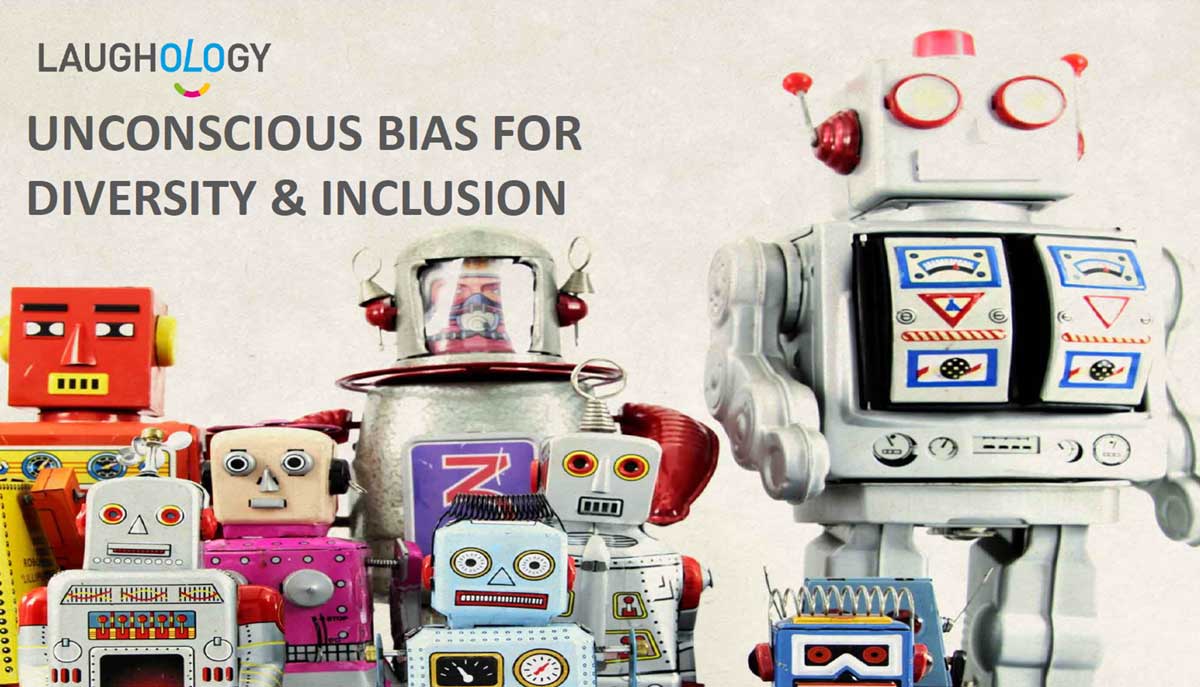 To help get you started, we have created some visuals for you to share with your team.  You can use them as a guide to start conversations about unconscious bias, diversity, and inclusion.  There are also some questions to discuss with some guiding answers.