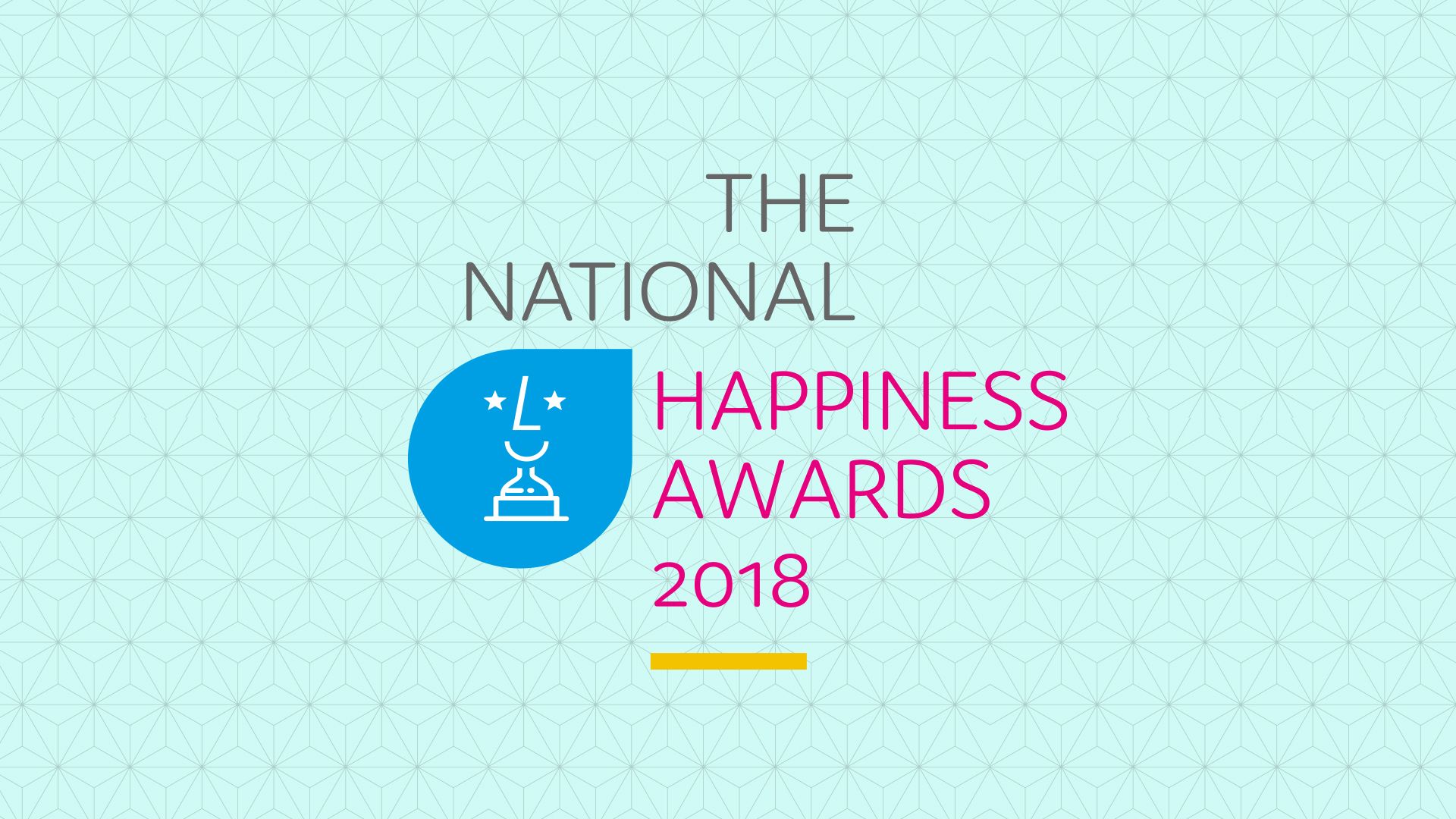 The charity raffle and auction on the night raised a total of £1530.80.

Our chosen charities this year were Salford Loaves and Fishes and Narrowgate, two Salford-based charities which support those who find themselves homeless and rough sleeping in Salford and Greater Manchester. As the Awards were held in MediaCityUK and supported by the City Mayor of Salford, we wanted to give something back to the local community. We also supported Children in Need, which has helped change the lives of thousands of children and young people in the UK since it was founded in 1980.

Your donations will go towards helping some of the most vulnerable people in society and we would like to thank you for your generosity.