Rewarding your high-achieving and valued members of staff with drugs would be wrong, dangerous, irresponsible and highly inappropriate 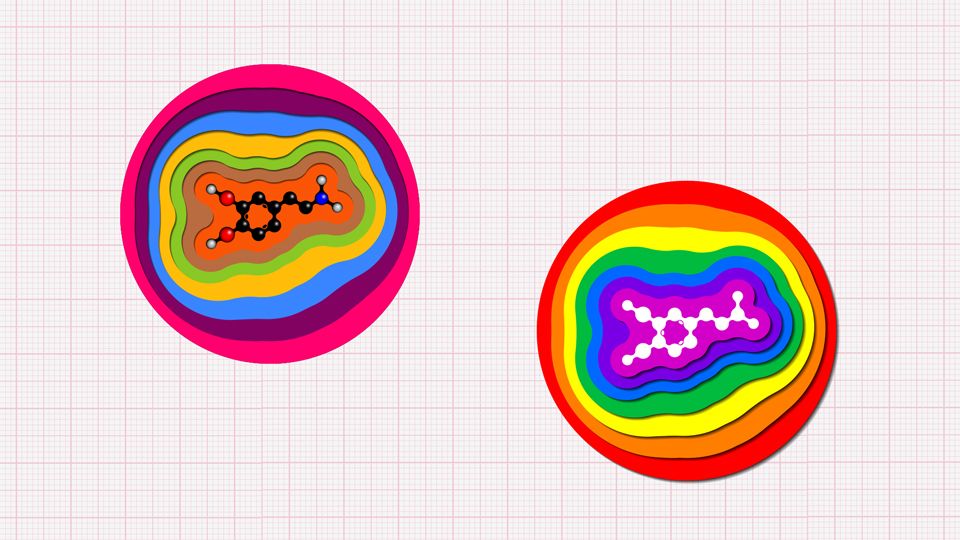 Rewarding your high-achieving and valued members of staff with drugs would be wrong, dangerous, irresponsible and highly inappropriate (unless you happen to be the boss of a drugs cartel).*

But what if we told you that we had something that would provide a positive hit almost as powerful as a narcotic? And it is free and lasts much longer.

The National Happiness Awards 2018 are injecting the nation with the feel-good factor, and here’s the science to prove it.

Our brains are wired to crave reward. They consist of a group of structures which together form the reward system. These are activated by rewarding or reinforcing stimuli, such as addictive drugs. When exposed to a rewarding stimulus, the reward system responds by increasing release of the neurotransmitter dopamine. At one time dopamine was considered to be responsible for causing the experience of pleasure, but some now believe it helps the brain build memories about a reward, such as how to get it and where it was obtained.

The consequence of all is in the workplace is that when an individual is rewarded in a positive way, their brains are flooded with dopamine that reinforces the behaviour for which they were rewarded. Reward creates a positive feedback loop, in which those being rewarded will seek out further reward and repeat the behaviours that led to the reward.

Recognition is a powerful type of reward and enlightened leaders understand that it can be a tool to advance an organisation’s goals. Reinforcing desired behaviours using recognition and reward can strengthens organisational culture by highlighting actions consistent with core values. The principles of recognition, rewards and reinforcement are linked to higher levels of motivation, engagement and productivity, lower turnover and the ability to attract and retain top talent.

Successive studies have shown that non-financial recognition is more of a motivator than money. In one study, 70% of survey respondents reported their most meaningful recognition had no financial value.

The study, funded by Make Their Day, an employee motivation firm, and Badgeville, a gamification company, surveyed 1,200 and found that:

- 90% said a “fun work environment” was very or extremely motivating

Likewise, a 2011 McKinsey study found that three non-cash motivators were “no less or even more effective motivators than the three highest-rated financial incentives These were:

The evidence is undeniable. A March 2015 CIPD report, Show me the money! The behavioural science of reward, concludes that there is a greater role for non-financial and intangible rewards such as recognition, praise and awards.

It states: “Aside from the significant advantage of being relatively cheap, they seem to avoid many of the pitfalls that behavioural science alerts us to in relation to more traditional reward forms (ie financial benefits). Certainly they would seem to meet the needs of Generation Y workers, with their preference for feedback and autonomy over control and direction.”

There are six easy-to-enter categories and this year, the glittering award ceremony will be held on November 16 at MediaCityUK in Manchester. The awards are free to enter for individuals, pupils and teams, £20 for workplaces and £10 for schools.

And most importantly they give you the chance to recognise the people you know. And as we now know, recognition is a reward, and reward creates a perfectly healthy feelgood factor that motivates and reinforces positive behaviour. It’s simple science.

Nominate your organisation for a National Happiness Award 2018

Spread a little legal happiness and deal out some top-grade recognition today. Happiness award nomination details are on our website.

*Drugs are bad, Laughology does not condone them and has no links to any drugs cartels.