At Laughology, we like to reward happiness in all its guises, because happiness not only makes us feel good, it makes us be good too. It provokes productivity, it boosts health, it makes us better people and it improves learning on every level.

To mark our tenth anniversary, we are holding the first Laughology Happiness Awards. We want to honour happiest business, organisation, or school, and the happiness hero who contributes the most to making them the happiest place to work in the UK. If you are a school, business, or if you work in the public sector, we want you to nominate your #happinessHeroes2016 and tell us why they deserve an award.

There are four categories in the Laughology Happiness Awards 2016: 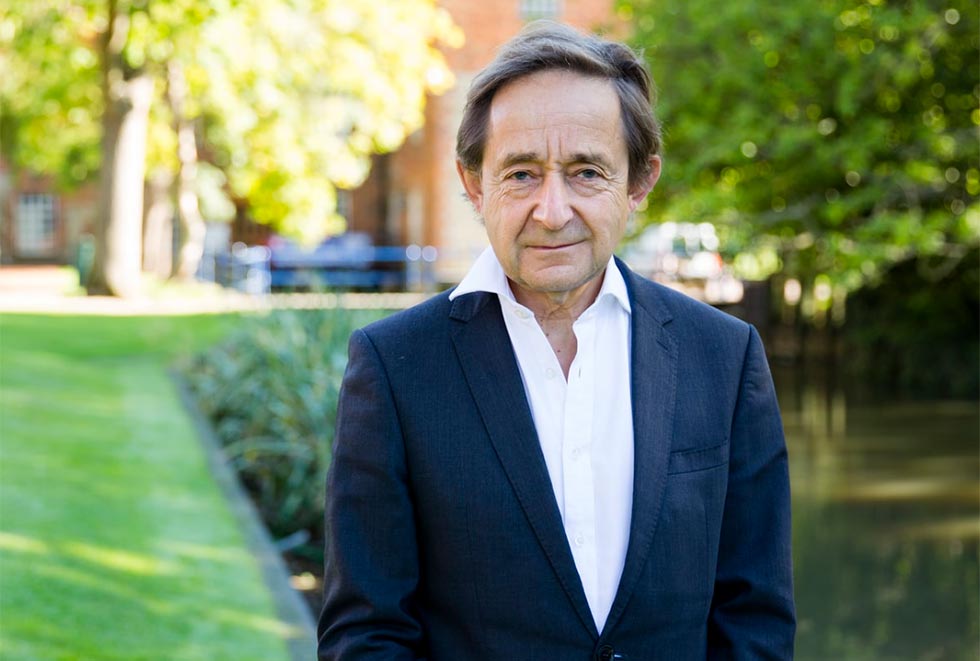 Sir Anthony Seldon is one of the country’s leading experts on happiness. As well as being a political historian, commentator on British political leadership as well as education and contemporary Britain. He is also Vice-Chancellor of the University of Buckingham.

Sir Anthony is backing the happiness awards as plans progress and will be one of our valued contributors.

Sir Anthony Seldon, supporter and valued contributor to the Laughology Happiness Awards 2016 says, 'get off your butt, fill in a form, and make the world happier.'

Why should you enter?

The Laughology Happiness Awards 2016 are the first of their kind in the UK. We decided it was about time that organisations recognised the importance of happiness and making it count for their people.  We know that when organisations invest in initiatives that promote happy working, their engagement scores rise.  Entering your business or school for the Laughology Happiness Awards will show your employees and external customers that you value the importance of happy and engaged teams and are committed to promoting happiness.

What are the benefits?

Being nominated, short-listed or winning one of our Happiness Awards is our direct endorsement of the positive work culture at your business or school. Laughology is considered a pioneer in the art of using happiness and humour to improve motivation and productivity at work.

Laughology Happiness Awards recognise the hard work and dedication of your teams so being nominated and potentially winning an award is an excellent way to boost staff morale. It can also help attract new business and talent to your company or school.

Entering a deserving colleague to our awards can serve as a way to thank them publicly and show appreciation for all they do to build a happy, healthy and positive work environment.

How will the Laughology Happiness Awards be judged?

The Laughology team are honoured to partner with Ian Gilbert, founder and CEO of Independent Thinking, Gill White, Capability and Career Development Director at CIPD and David Bowman, Managing Director of Crown House Publishing Ltd, who will help judge the Happiness Awards.  Each nomination will be judged on the criteria detailed on the entry forms.  Three finalists for each award will be selected and invited to the awards ceremony. 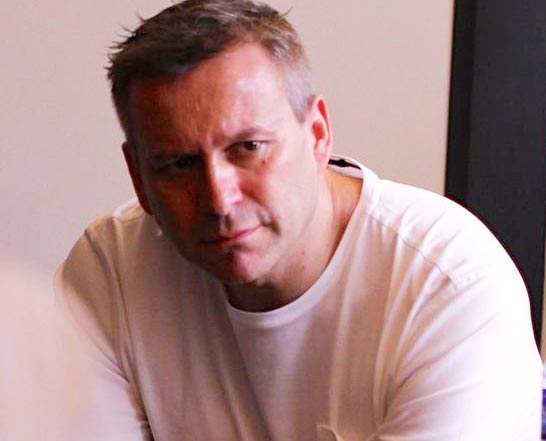 Ian is an award-winning author and editor, a leading educational speaker and entrepreneur and a man who the IB World magazine named as one of its top 15 educational ‘visionaries’. He established Independent Thinking in 1994 as a platform where leading practitioners to share their work in bringing the best out of all children.

He is the author of several best-selling books including Essential Motivation in the Classroom and Why Do I Need a Teacher When I’ve Got Google? His latest book, Independent Thinking, was published in 2014. 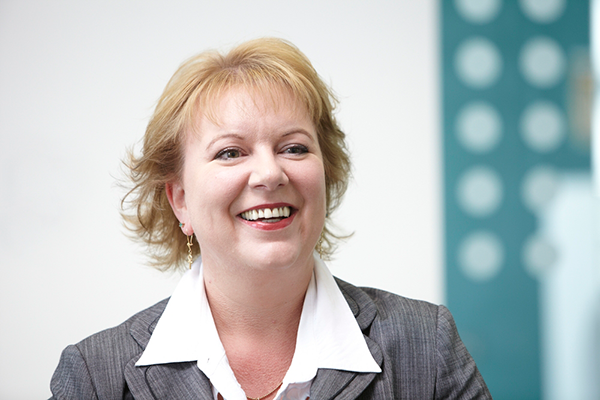 Gill joined CIPD in July 2012 as Head of CIPD Training and was appointed in September 2014 to head up the newly-formed Directorate of Knowledge and Capability.

Prior to working for the CIPD, Gill has held a variety of Head of L&D roles at Vodafone, Xchanging and SSP. She also held operational roles; such as MD of the consultancy IDology; Op’s manager for Whitbread, Greenalls and Vodafone.Gill holds the prestigious Chartered Director status. 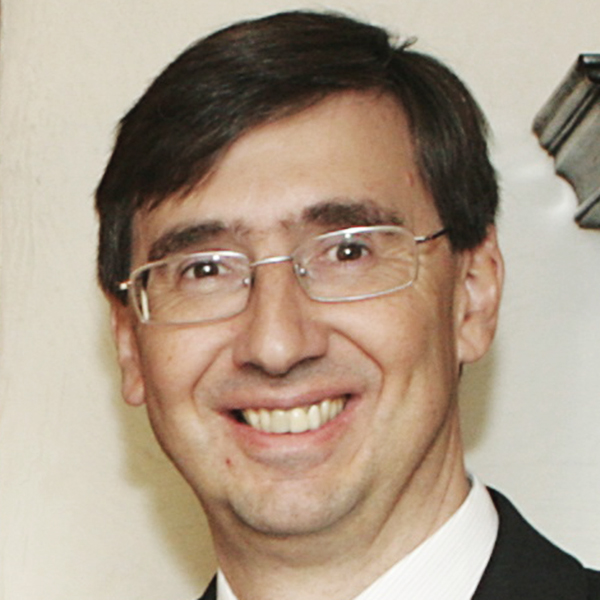 David Bowman is Managing Director of Crown House Publishing Ltd, a company he co-founded in 1997. After leaving university he worked for British Gas in Management Services for 8 years before leaving to ‘do something more meaningful with my life’. He now publishes books for teachers and school leaders on promoting independent thinking and learning and the benefits of positive education.

What to do next