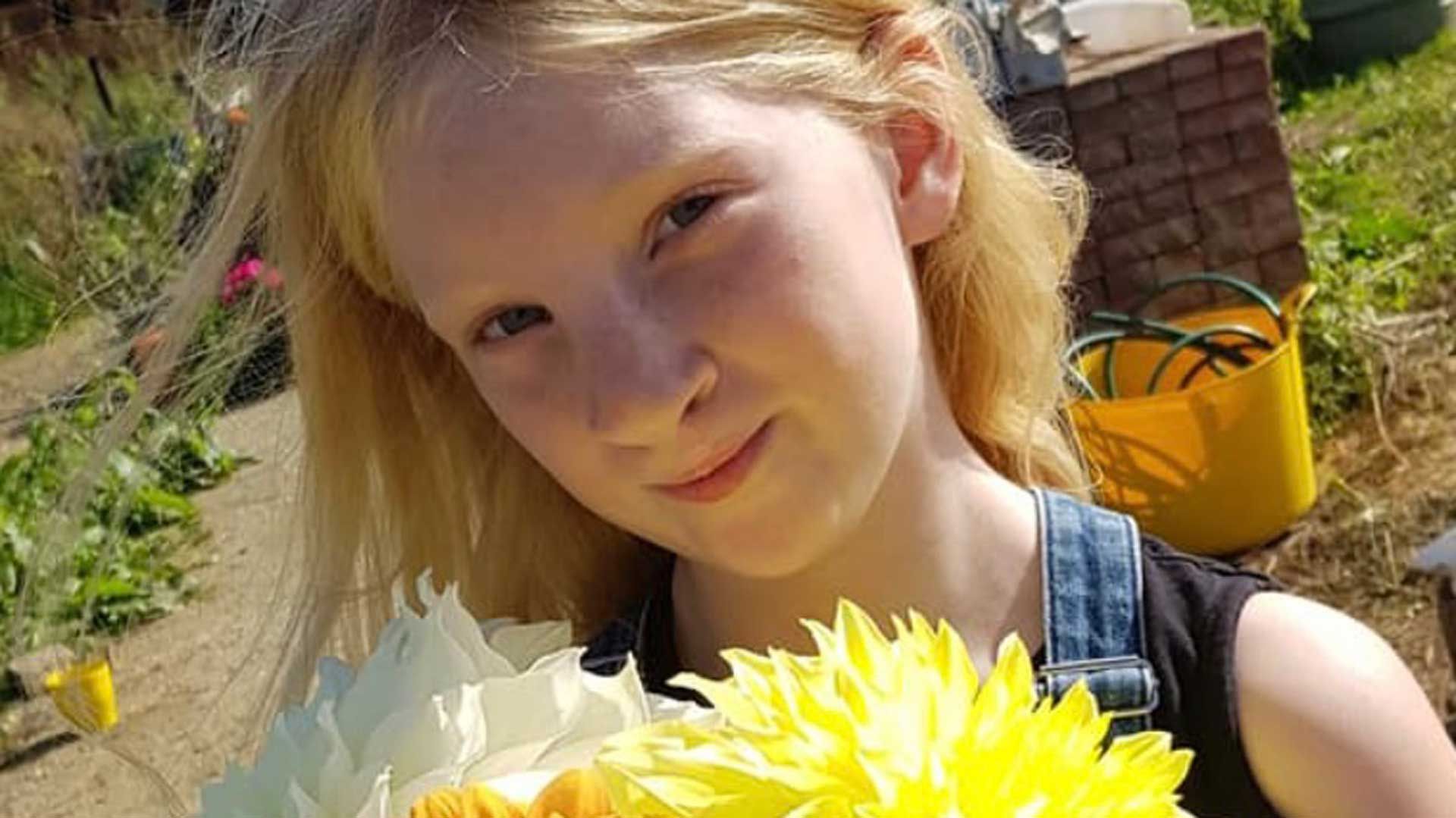 Hollie-Grace Gough from Maidstone, Kent, knows the value of a smile. The brave 10-year-old was born with a cleft lip and palate and needed major surgery as a baby to correct the condition. The anxiety she suffered as a small child meant that for the first four years of her life she was selectively mute. She only communicated with a few people and used sign language, even though she wore wearing hearing aids. At school Hollie-Grace never took part in assemblies, church services, Christmas carols or any form of activity and would sit and cry with a teacher instead.

Hollie's mum Nikki explains: "She was unhappy at school and never wanted to go or join in with anything. We tried Hollie-Grace with many different groups and clubs to try and build her confidence, but when we returned to pick her up she would be sitting underneath the piano or beneath the tables crying as she was too scared to join in. This went on for many years."

Sadly, Hollie-Grace was bullied and eventually changed schools, where, with the support of her new teachers and classmates, she began to grow and flourish. Thanks to her determination, she discovered her smile and learned to laugh.

Nikki continues: "She found her voice and took part in a Christmas concert. I burst with pride watching her. She then found a passion for running and was chosen to represent her primary school on several occasions, recently coming second in cross country. She joined a running club and now also does high jump, long jump and shot put. She takes part in 2k fun runs and competitive competitions and has signed up for the Race For Life this year."

Hollie-Grace's medical journey is not over. She has already been through several surgeries, speech therapy, hearing impairment, learning difficulties, reconstructive surgery and wears hearing aids. This September, in a five-hour procedure, surgeons will remove bone and bone marrow from her pelvis and use it to reconstruct her upper jaw. She will be off school for several weeks and will be unable to take part in sport until she is fully recovered.

"It will be hard on her, but she'll be fighting fit again when she's recovered," says Nikki. "Sport has sparked something in her and she continues to learn from it as well as have fun and make lots of new friends. She has also landed herself a few roles in some up-and-coming movies and in short films. She has broken so many barriers and has done this all by herself. She is absolutely amazing and beautiful and we would love to share her story with others. She truly is a warrior princess. We are so, so proud of her."