Like a big smiley-faced ink blot, the happiness awards effect has been spreading out across communities. 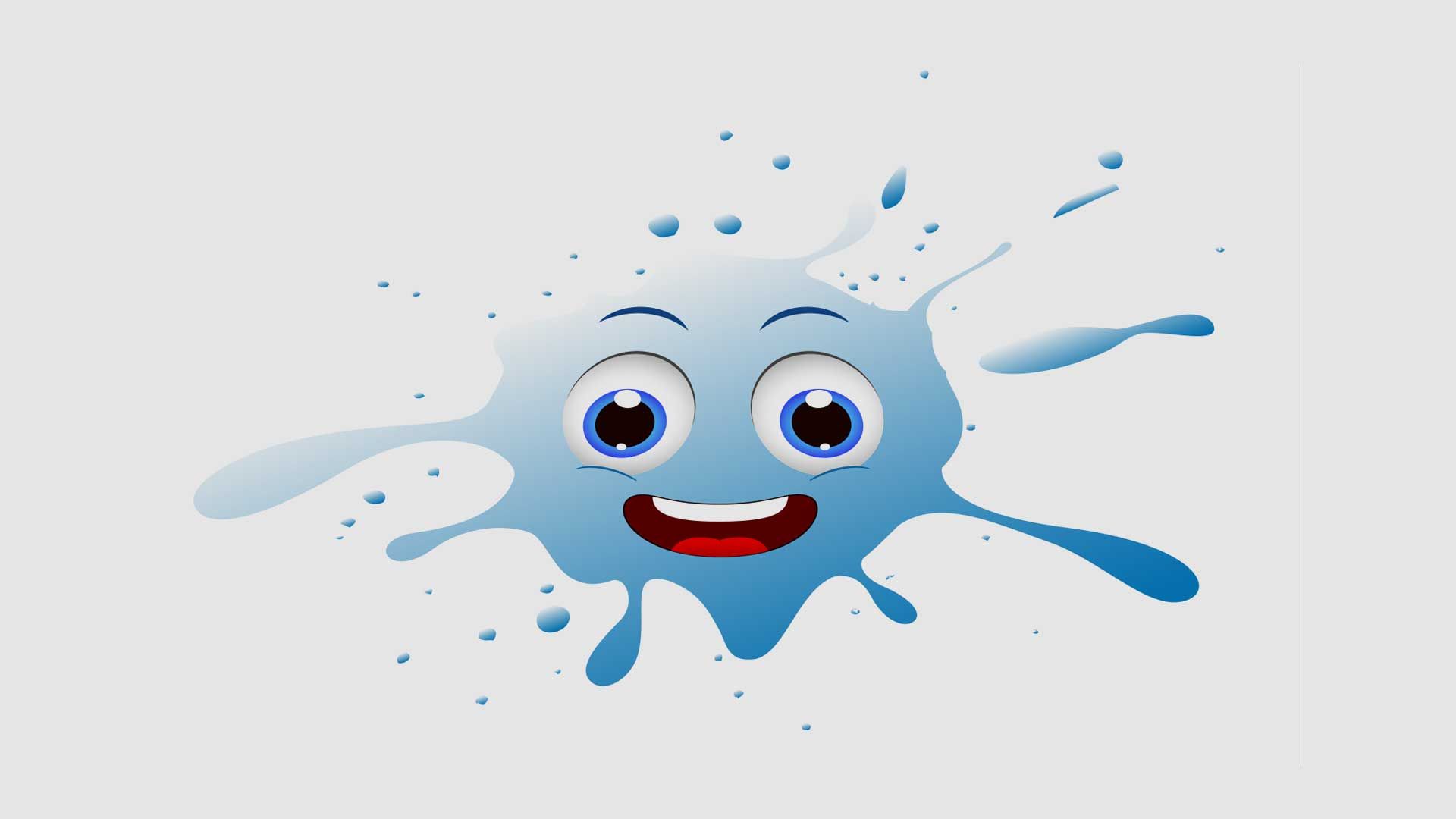 There’s been no end of happiness following the success of the National Happiness Awards. Like a big smiley-faced ink blot, the happiness awards effect has been spreading out across communities.

The National Happiness Awards winners have basked in the glow of positive media attention and the awards have been covered across the UK in regional newspapers and nationally on platforms as diverse as Mailonline, Huffington Post, The Sun and BBC radio.

Buoyed by victory, our Happiest Primary School, Flakefleet Primary, has been making waves with a bid for the Christmas number one spot in the charts. Staff and pupils at the school have produced a charity single, Light Up, and even managed to talk their way into the BBC Radio 2 studios earlier this month when they were invited in by Breakfast Show host Chris Evans.

Money raised from the sale of the song will go to the Alzheimer’s Society and pupils of the Fylde Coast school have now sold enough copies to make the Top 40 at Christmas with no budget, no PR and no record label. The video for the single features children from the school taking elderly residents from nearby Fleetwood Hall Care Home to Blackpool for a day of fun and has been viewed hundreds of thousands of times on social media.

Over in Ross-on-Wye, our Happiest Workplace Person, Natalie Morgan-Dew, put her prize money to good use by buying pizza for all the students at her dance studio she runs. Natalie beat a range of mental health problems and set up the alternative dance studio – Mizz Twisted Cherry - where mental health wellbeing is just as important as fitness and fresh moves. She uses her empathy to help other women at the studios and they all settled down to a pile of pizza earlier this month courtesy of Natalie’s winnings.

Our Happiest Team also gave something back. Theodora Children’s Charity funds and manages a team of specially trained performers who bring joy and laughter to sick and disabled children. Last year these ‘Giggle Doctors’ visited over 33,000 children in hospitals, hospices and care homes. The winning team donated all their winnings to the charity they work for. And we at Laughology thought that was such a lovely gesture, that we matched it with our own donation.

At Laughology HQ we are overjoyed that the Happiness Awards continue to make a positive impact on winners and finalists and, believe it or not, we’ve already begun to plan next year.