NOTHING MAKES US HAPPIER THAN THE SOUND OF YOUR APPLAUSE.

Our team of presenters, come from professional performance backgrounds and bring a wide range of skills including stand-up comedy, psychology and business and learning expertise. They deliver key messages and fascinating insights with laughs, sparkle and pizazz

We are renowned in the business for our entertaining and refreshingly different delivery style. When we deliver keynotes, conferences and event facilitation, we bring proceedings to life with fun, interaction and improvisation.

The secret is our team of presenters, come from professional performance backgrounds and bring a wide range of skills including stand-up comedy, psychology and business and learning expertise.  Delegates love us and the buzz we create. We are engaging and dynamic as well as knowledgeable and can help you deliver important messages and memorable moments - with guaranteed laughter.

To bring even more excitement to your conference why not try our ‘Funny businesses improv session. You can book us to deliver key messages through interactive improvisation.  Using comedy improvisation, we will engage your audience to think differently, debate and learn using creative dialogue techniques.  These sessions are fun and a great way to get people involved in positive debate and bring a conference to life.

Connecting with people is a vital skill for effective leadership. People who master it gain the keys to success and power

Popular science and some ill-informed media delight in playing up the differences between male and female brains...

AN INTRODUCTION TO THE UNCONSCIOUS AND CONSCIOUS HUMAN MIND

FLIP: HUMOUR AS A THINKING SKILL

Imagine having the power to take on challenge and change positively and turn them into opportunities...

‘I can and I will’, goes the saying. David Brent probably had it printed on a mouse mat… and a mug. Maybe even a t-shirt ...

The art of negotiation is one of the most valued skills in all walks of life – just asked the people tasked with delivering Brexit  ...

THE PSYCHOLOGY OF HUMOUR AND LAUGHTER AS A PERSONAL DEVELOPMENT TOOL

Everyone likes to laugh, and unless you are unnaturally miserable, everyone enjoys humour ...

THE SCIENCE OF HAPPINESS FOR ORGANISATIONS

Everyone wants to be happy at work. So why are so many people unhappy? This is one of the great paradoxes of modern organisations... 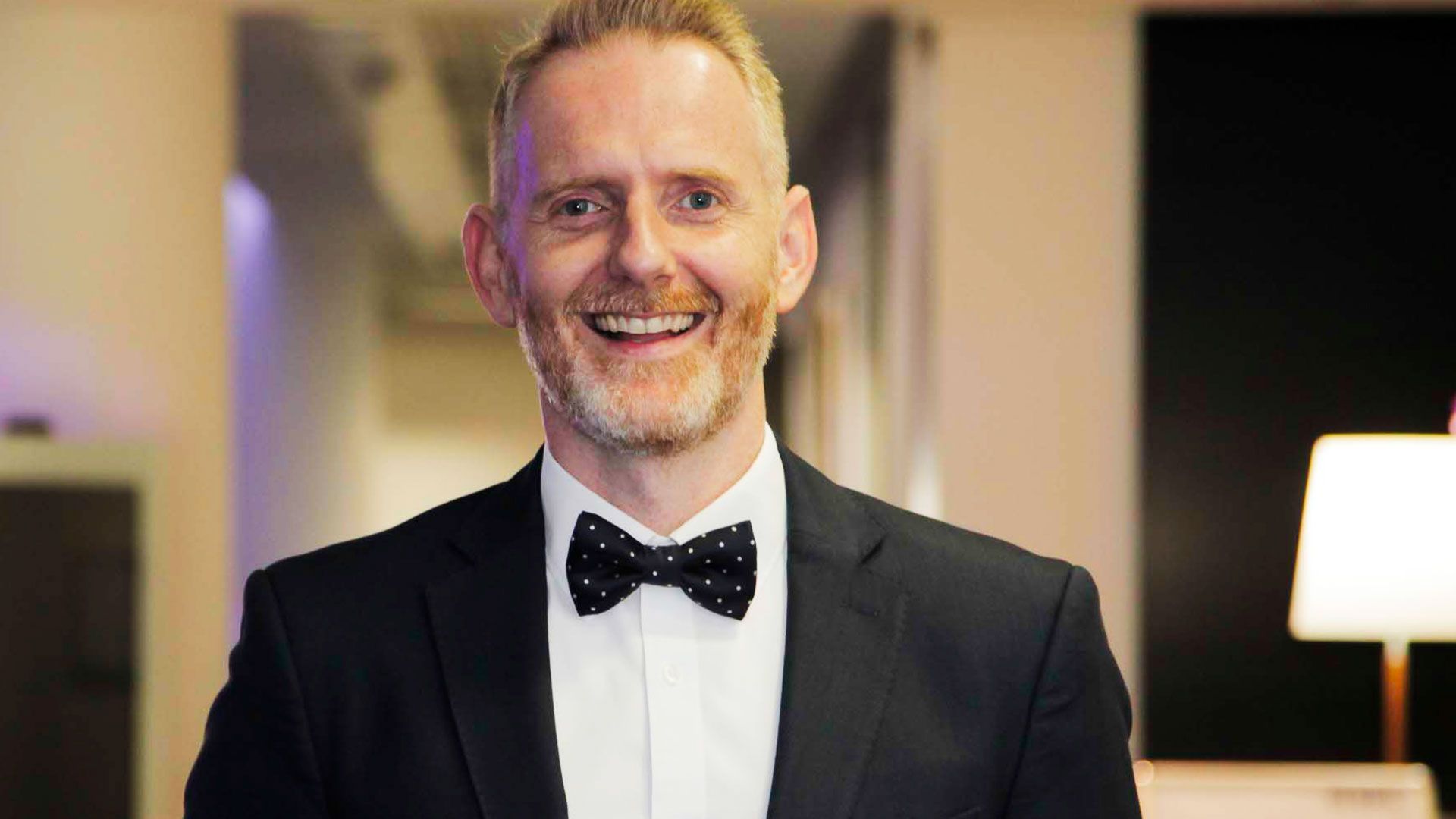 Dave is 6ft 2in, blue eyed and a little bit ginger and believes that within that description lies a little bit of something for everyone.
Dave ‘Billy Elliot’ Keeling grew up in a pit village in Nottinghamshire and was tap dancing three times a week by the age of ten. Never one to shy away from challenge and risk, he then moved into the world of acting and trained at the prestigious London Academy of Music and Dramatic Art.
Read more 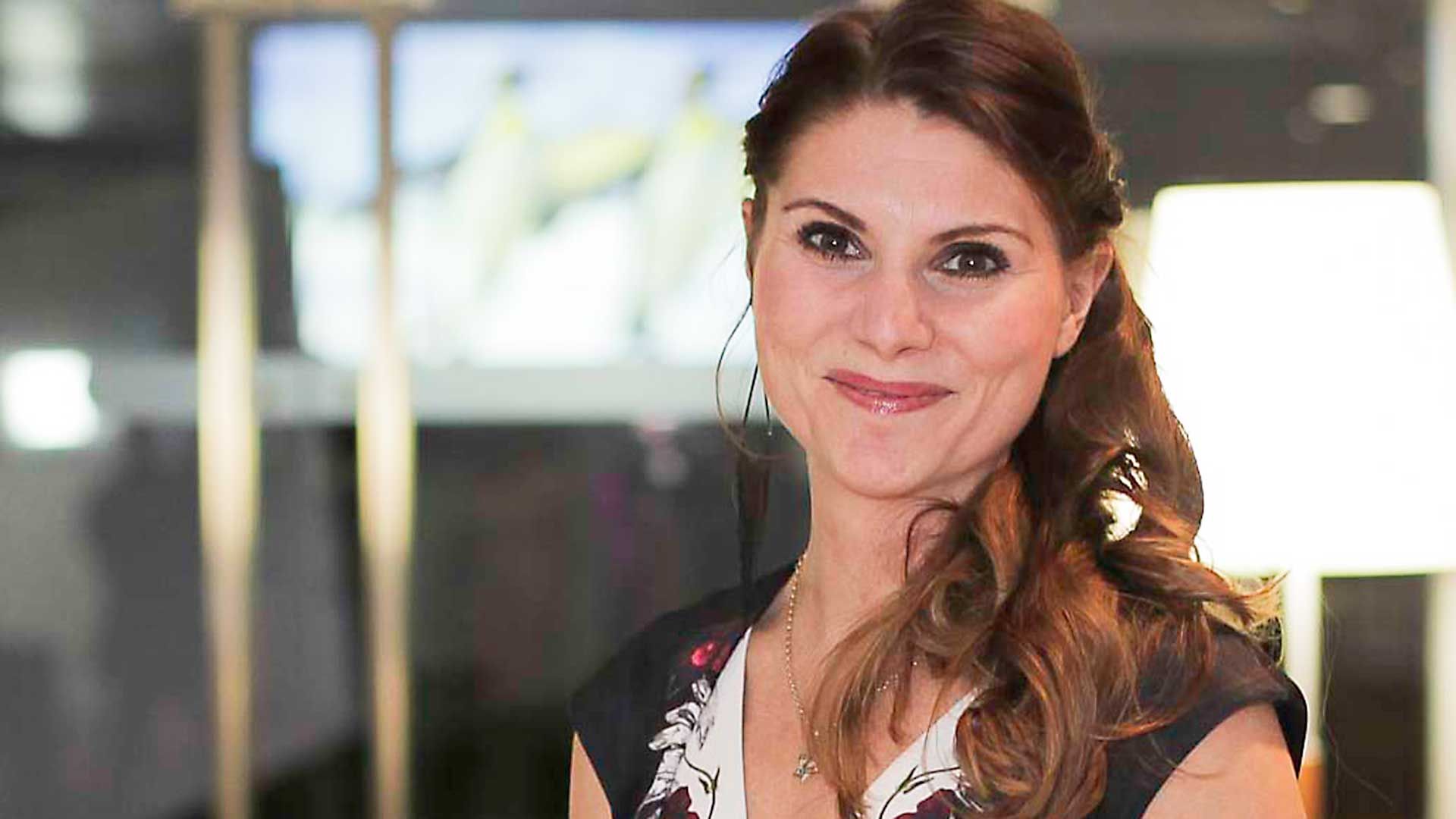 Stephanie caused a national security outcry in 2014 when she attempted to manhandle Prince Harry, but was stopped by his bodyguard.
Stephanie Davies grew up on the Isle of Man where she developed a belief in fairies which exists to this day. She has the smallest little fingers of any human being, ever, and can often be seen walking a cat on a lead in the Surrey village where she lives.
Read more 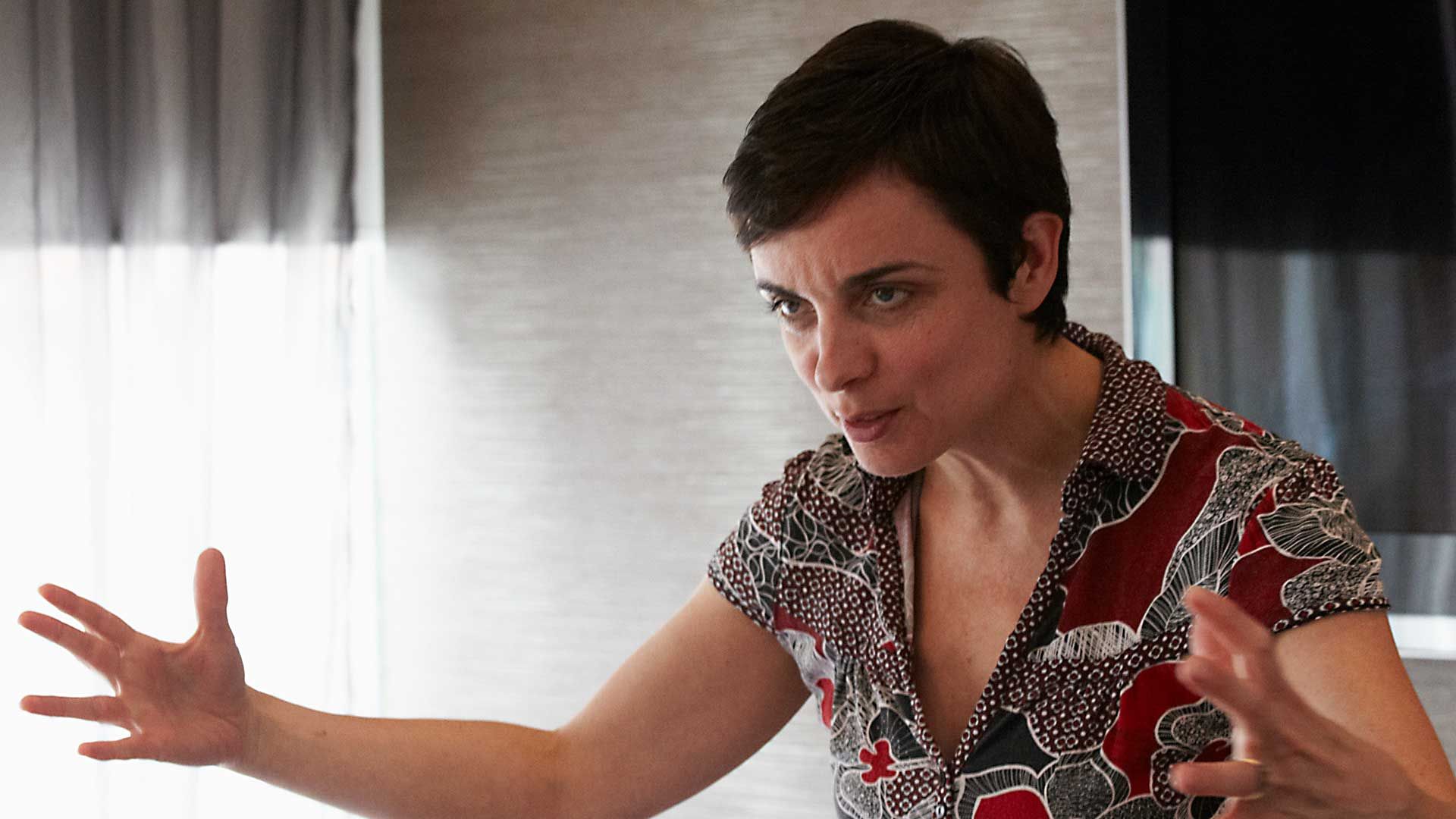 She’s Laughology’s queen of interpretive dance and has a rare form of chronology OCD which causes her to develop a deep sense of satisfaction whenever the numerals on digital clocks are identical. Her favourite times are 3.33, 1.11 and 5.55.
Kerry is one of our most experienced and sought-after consultants and facilitators, having joined Laughology in its infancy. She is a professional comedian and compere and was the child star of the Operation board game TV ads.
Read more
Keynote speakers