Stephanie Davies spent 12 days in Gibraltar working with the Gibraltar Financial Services Commission, which is a forward-thinking organisation passionate about learning and development and making a difference in the community. Staff at the commission deal and negotiate with people from all backgrounds and at all levels, so good communication skills are vital. Enter Stephanie and her suitcase full of Lego!

She delivered a two-module communication skills programme covering a wide range of subjects which included negotiation, complex message delivery, relationship building and challenging conversations. In the second week the programme covered practicals such as presenting technical information when there are barriers in place. In one fun exercise, the group were split into teams and these were split between rooms. One half had Lego, the other half had instructions.

They all had to work together and communicate to build the models. At the end of the course each delegate had to put their skills to the test and do a presentation on what they had learned. The programme is ongoing and delegates were surveyed before, after and will be surveyed again in a few months. We also put in place action learning, which is a system whereby smaller groups continue to come together and learn after the course. Feedback has been overwhelmingly positive with delegates describing it as the most interactive, fun and informative training that they have had.

During her assignment to The Rock, Stephanie took some time out to visit the peninsula’s famous apes. They mugged her for her crisps. 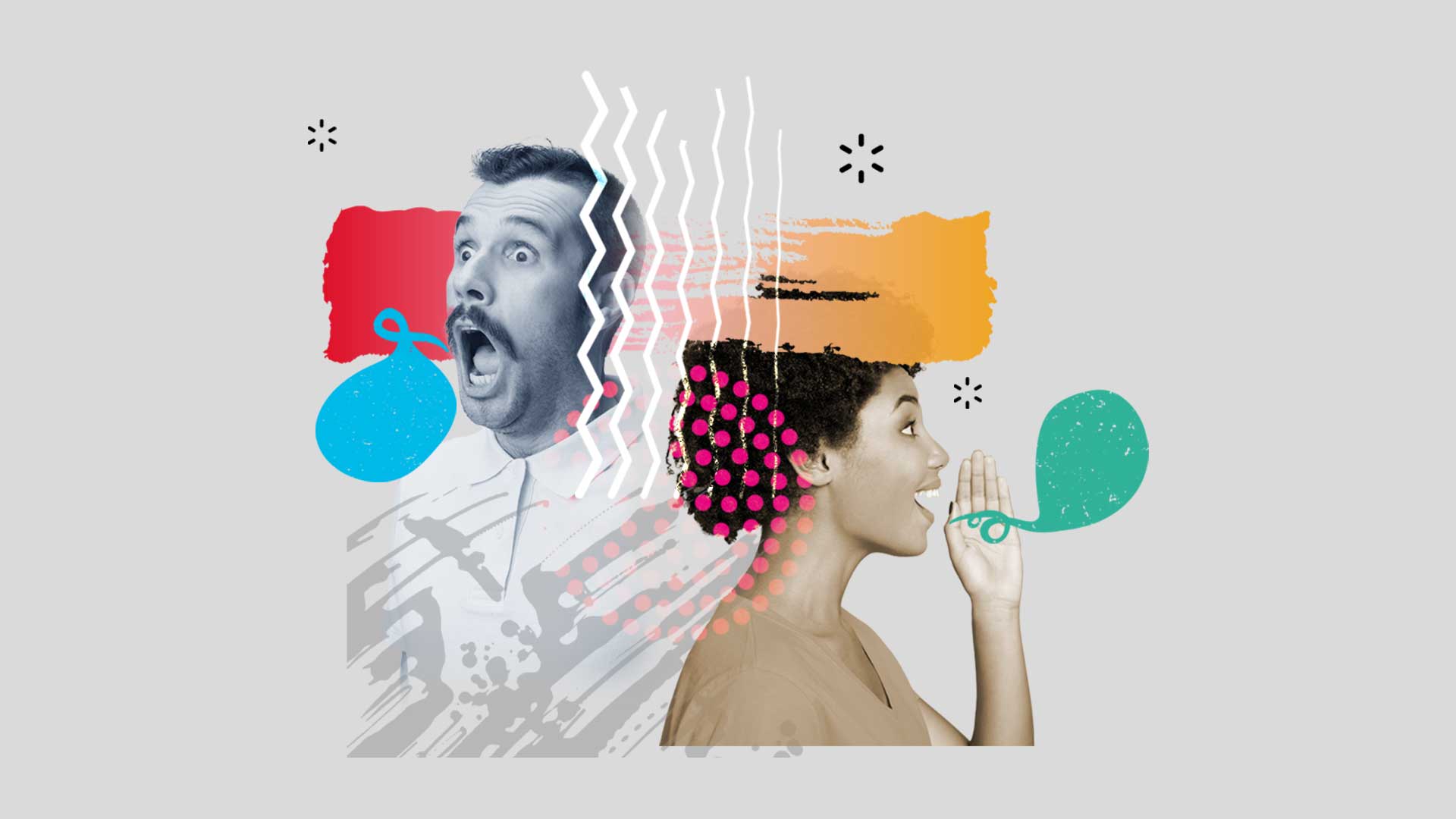 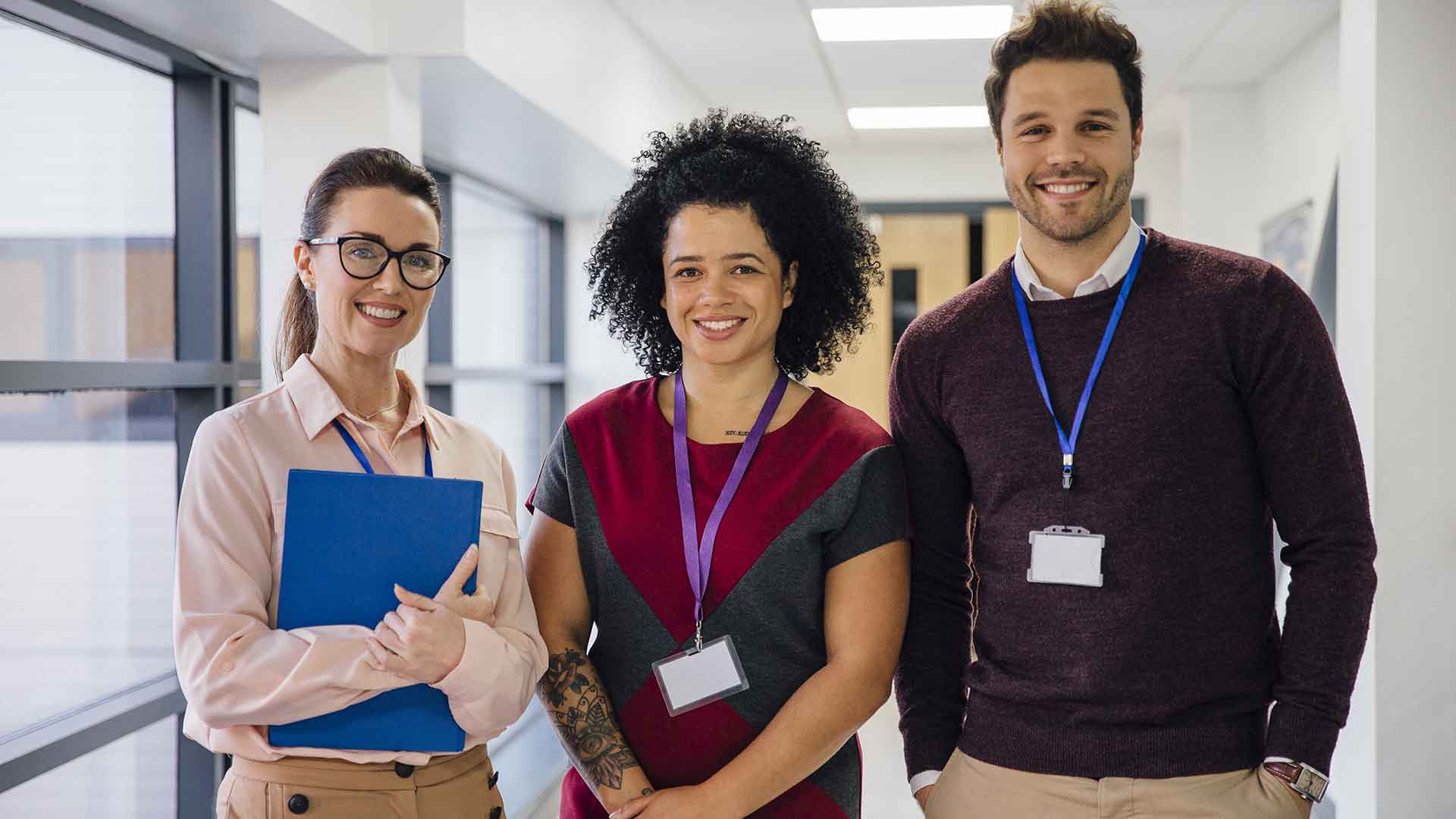 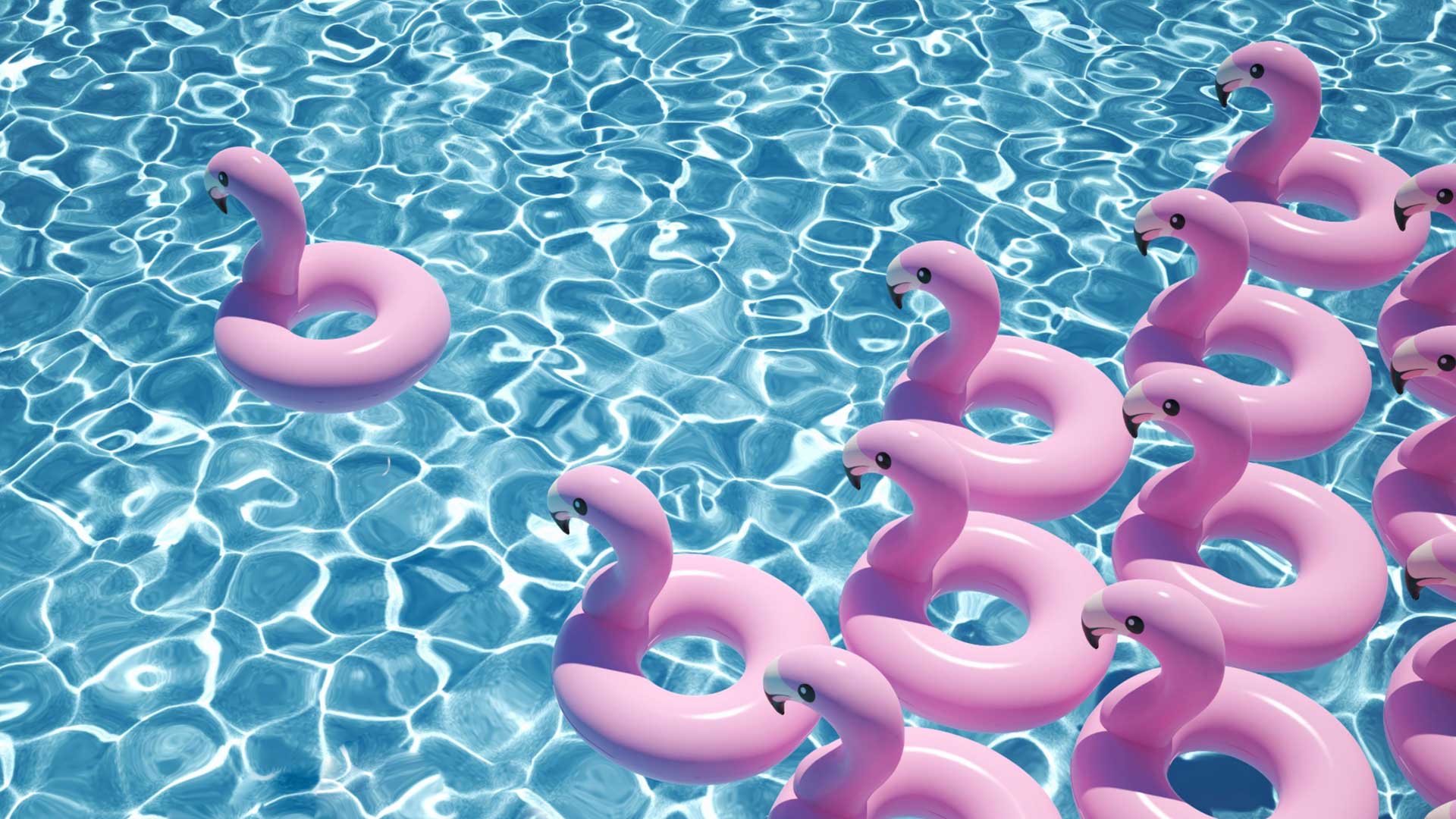 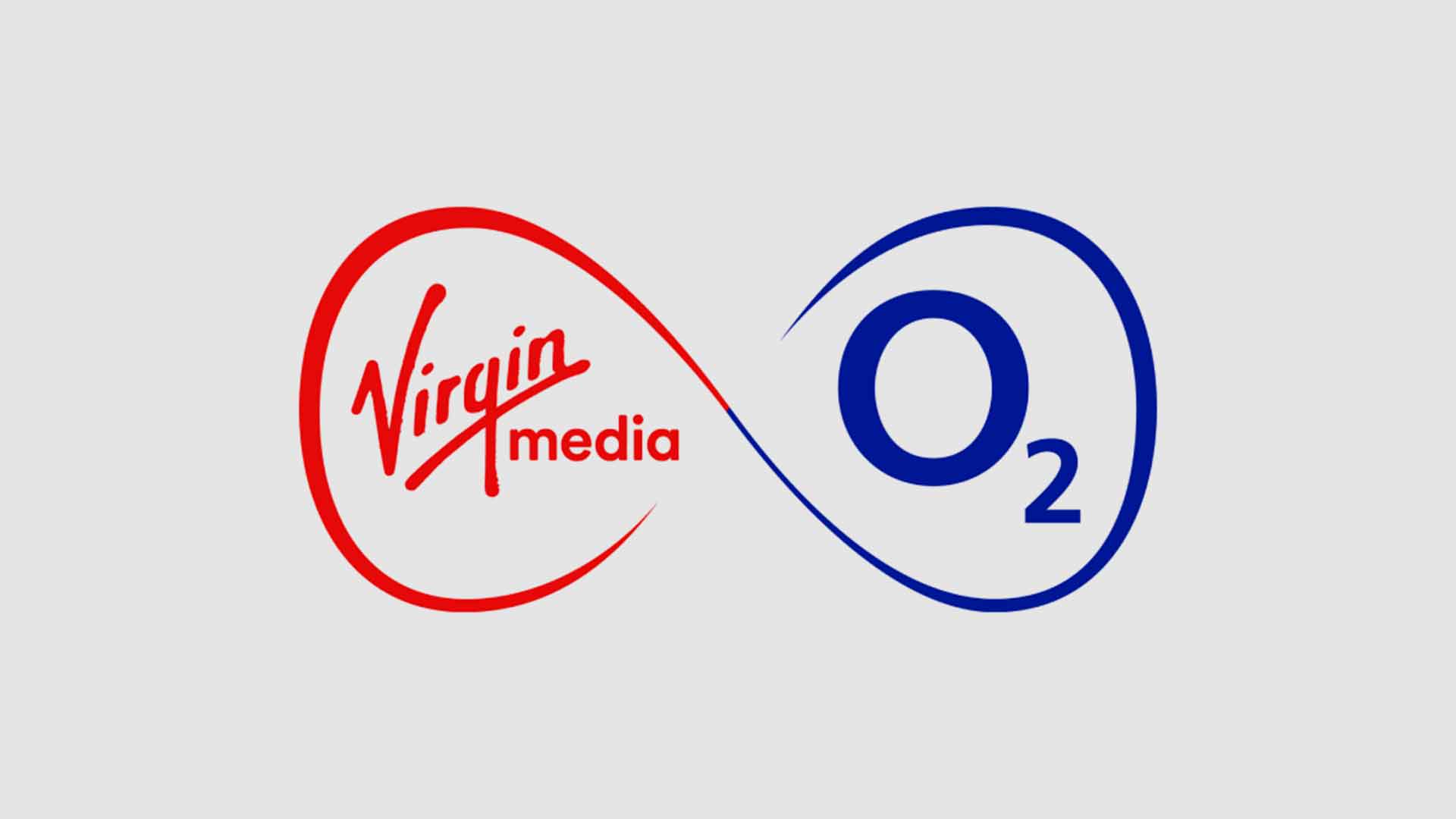