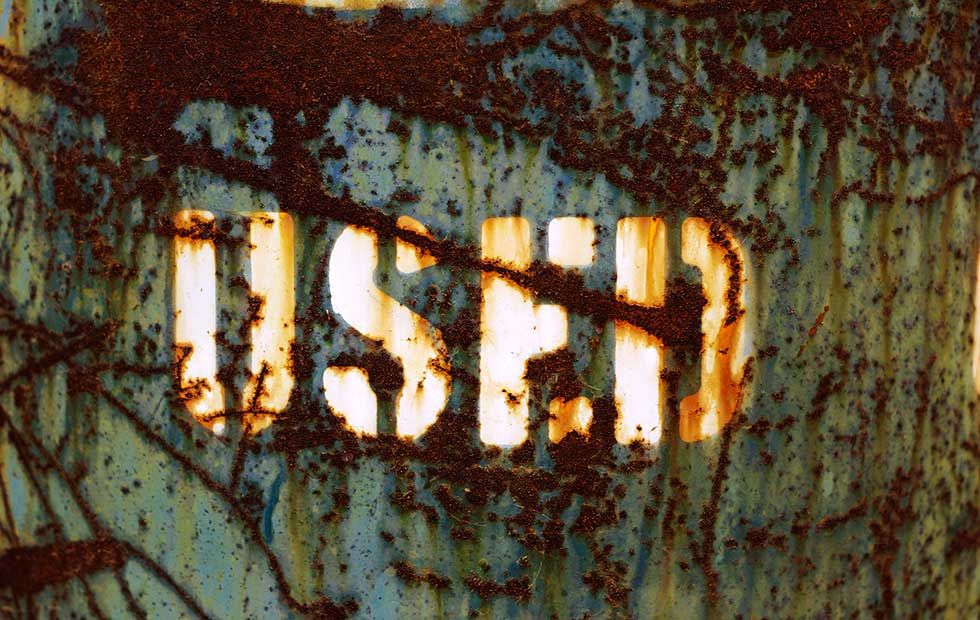 Laughology busting some gender myths at the Savill Inquiry

Over the last few years we have been involved in various projects with Savills Property advisors and were honoured to be asked to host a session at their inaugural Diversity in Property event, held earlier this month.

Like all forward-thinking businesses, Savills are addressing the issues of unconscious bias and diversity in the workplace and organised the informal free event for staff.

Our very own Stephanie Davies held a fun, informative, interactive session with around 150 attendees and delivered a fascinating presentation, entitled 50 Shades of Grey Matter, to bust some common gender myths. To make the session even more engaging we hid facts and myths about the male and female brain around the room for delegates to find.

The session was also designed to encourage people to think about social categorisation - how we all subconsciously form opinions and make judgements about people. To illustrate the point Stephanie (bravely) asked the audience to make assessments about her, based on first impressions. They all agreed that they thought she was married, had children and went to a grammar school when she was younger. All which is untrue!

The feedback from the session was very positive and it was roundly agreed that Laughology had managed to make a difficult subject fun, factual, fascinating and engaging.