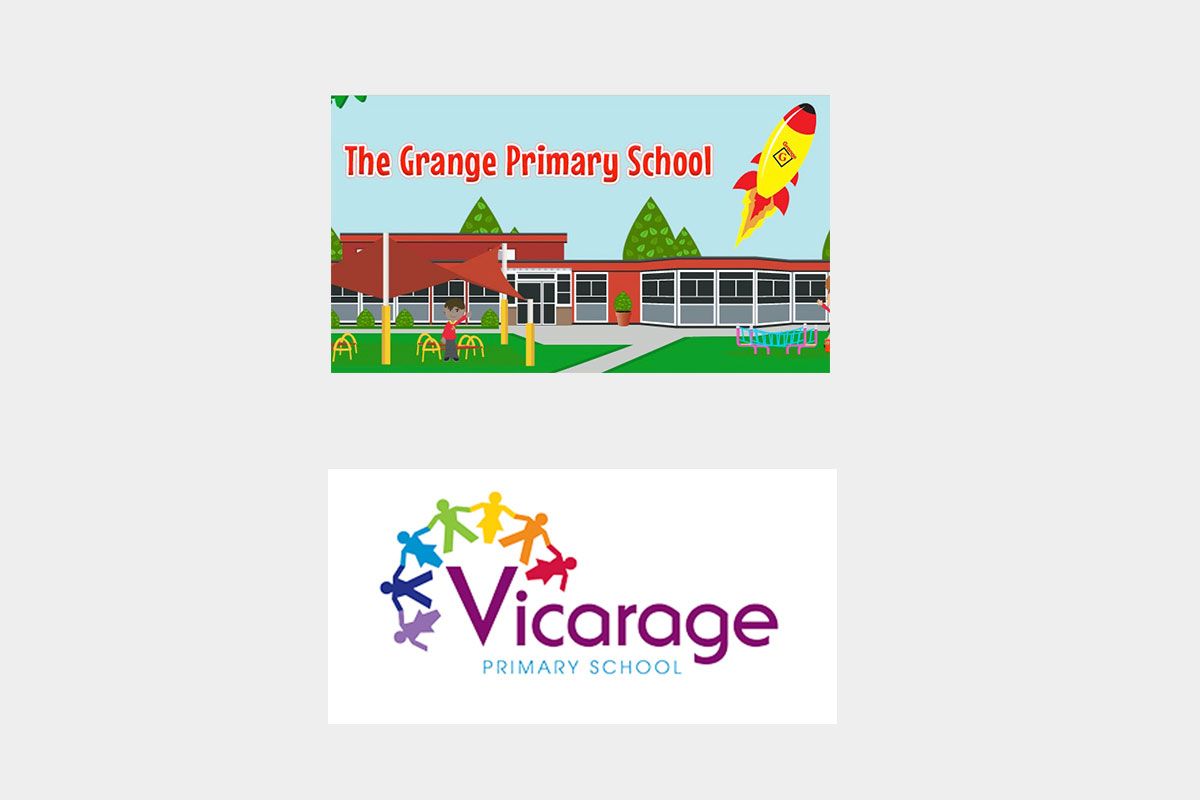 Insets in the London Borough of Newham

January started with a full week of inset days. Stephanie Davies spread the Laughology magic to two London schools; Vicarage Primary and Grange Primary, both in the London Borough of Newham.

During a morning at Vicarage School Stephanie took staff through an energetic, short sharp session designed to get them motivated for the rest of the term.

The group of around 100 were focused on resilience and how to get the best out themselves, particularly at the end of term when term-fatigue can set in. Stephanie also facilitated a half-day session at nearby Grange Primary during which staff looked at the happy-centred school concept and learnt how to use the five happiness themes to make school life even better.