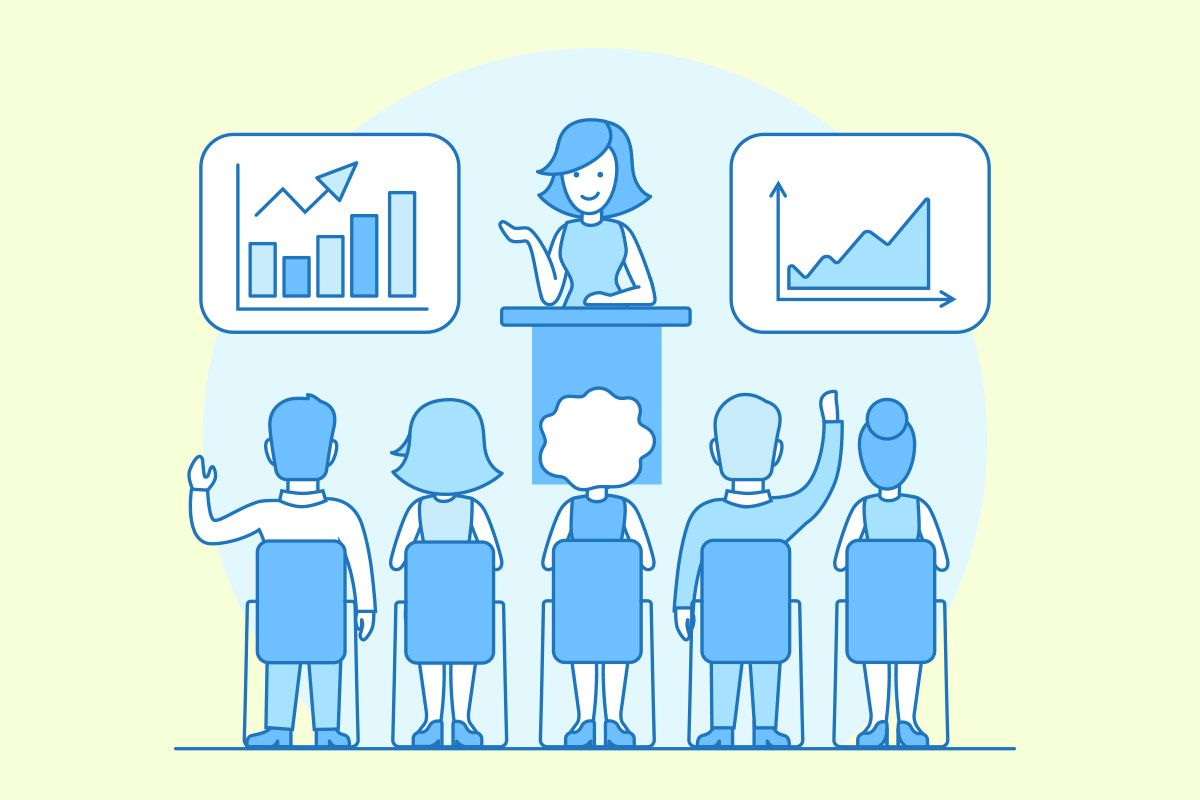 Headteachers and senior leadership teams in Surrey, Royal Borough of Windsor and Maidenhead and the London Borough of Newham

Laughology’s education programmes and workshops have been in demand this month and the team have delivered at a range of headteacher and senior leadership team conferences.

Stephanie Davies spent a day and a half with Headteachers and SLTs from Newham in East London at their conference in Cambridge. Subjects covered included leadership and communication, creating happy schools, leadership styles and managing difficult conversations. Delegates learned how to keep positive attitudes in challenging times, how to use humour as a resilience tool and how to think differently using the Laughology FLIP model. There were plenty of positive outcomes and laughter.

Stephanie also delivered a one-and-a-half-hour session to Surrey Heads and SLTs at the LEA’s conference in Dorset where the subject of the session was using humour as a tool to build resilience. She then winged her way to the Royal Borough of Windsor and Maidenhead Headteachers and leadership team event with Dave Keeling where they delivered an inspiring day themed around ‘bringing out the best in yourself and in every child’. Because it was the second year Dave and Steph had been invited back, it was essential new jokes and lines were used. No one likes old material. But pleased to say the new topic and new jokes went down well. Dave and Steph like to think of themselves as Laughology’s answer to Ant and Dec.

You decide which one’s which, Dave’s forehead is bigger – just saying!