Spencers Solicitors nominate 6 of their team for the 'Happiest leader, manager or employee' award 2016. 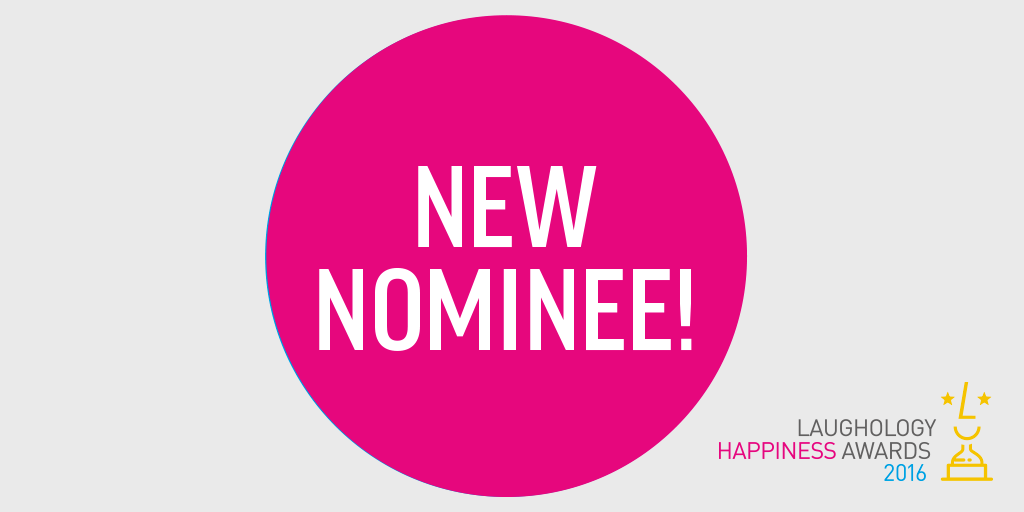 They clearly have a happy team at Spencer Solicitors in Chesterfield. So much so that Kelly Pashley-Handford, Human Resources Manager,  has decided to nominate six of the team for Happiest leader, Manager or Employee.

So, in no particular order, the nominations are as follows:

Kelly said about Colin: ' After communicating these fabulous awards internally within the business, Colin received several nominations from colleagues as their very own “happiest employee'.

'Colin always has a smile on his face and a glint in his eye. He is always so happy to help anyone with any task, whether big or small”.

Colleagues say: 'Happiness is not just about being a smiley person, but also a person who is positive in their outlook and instills well-being in others. Kelly does both.

HR can be quite an intense area of work and it’s enhanced by having someone who is, by their very nature, a happy and positive person. Kelly is someone who clearly thrives on her chosen role and successfully infuses her position with her decidedly infectious personality.

A regular day with Kelly involves being serenaded with an array of tunes at varying points, usually without any warning, rhyme or reason. They are however welcome and always raise a smile with anyone in the vicinity.'

Lucy received a heartfelt nomination from colleagues who said, 'Lucy is always able to make me laugh with her stories, adventures and antics. Lucy has an amazing array of facial expressions and is able to laugh at herself, which is very refreshing”.

'She is incredibly popular and well-known within the business as a happy, entertaining & helpful member of the team.

According to Kelly: 'Lucy receiving several nominations came as no surprise as Lucy had previously (and deservedly) received the accolade of a “ray of sunshine” award as part of an informal awards ceremony the business arranged in 2015.

Lucy's colleagues said: 'Lucy Ward is always smiling and has a smile for everyone. She is so positive. She is a ray of sunshine and the days she doesn't work simply aren’t as cheerful without her. She always brings her sunny personality into work and is an absolute pleasure to work with every day.'

Samantha received the following comment from her colleagues: 'Sam is always there to help, even if you ask 100 questions. No matter how busy she is, she will always go out of her way to help. She is a popular member of staff who is known for a cheerful, helpful and accommodating approach.'

Sometimes keeping it simple conveys more than fancy words ever can. The comments, from her colleagues, say it all about Stephanie:

'Stephanie is funny and kind, such a lovely person, and quite possibly the nicest person I know.'

It is pretty amazing to find six people who can make such a positive contribution to a workplace.

Nominate the 'Happiness Hero' in your workplace. Go to the awards page to find out how to nominate. Nominations close on the 17th October 2016.