5 reasons why your organisation will benefit from entering the Happiness Awards 2016. 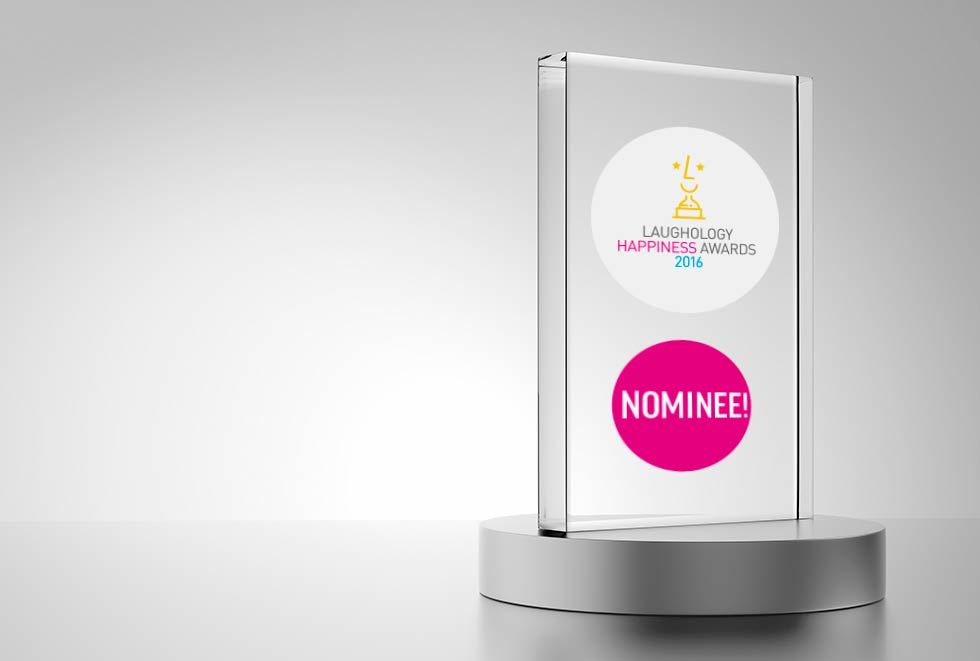 'Winning isn’t everything; it’s the only thing', 'second is nowhere', blah blah, blah! We have all heard the quotes about coming first, but sometimes just taking part really is its own reward.

Nominations are now open for Happiness Awards 2106. You need to get your nomination in before midnight on the 17th October 2016. The winners will receive their prizes at a swanky awards ceremony, at the RBS building, London, on the 18th November 2016.

Awards may not be an obvious marketing opportunity, but they can generate lots of publicity, and this will have a positive impact on your organisation.

Being shortlisted, or winning an award can raise your profile, and provide lots of PR opportunities.

2. Say a massive 'thank you' to your team and build staff morale

Without a happy and effective workforce, your organisation will find it hard to improve. Recognising the contribution employees make by nominating one of your team,  can provide a massive boost to team morale and make them feel proud of their contribution.

Award nominations give you an opportunity to assess its effectiveness and how it's perceived.

Looking back on past achievements, identifying areas for improvement and considering the future, will all help you decide how you should pitch your organisation to the award judges.

Judges will consider your application in comparison with similar organisations so that you can assess your position in relation to your peers and competitors.

Winning an award will act as an endorsement, in the same way a testimonial would.

Being judged a winner by Ian Gilbert, founder and CEO of Independent Thinking, and Gill White, Capability and Career Development Director at CIPD, with Sir Anthony Seldon in an advisory role, will give you increased credibility when pitching your business to future clients.

It will show you are 'investors in happiness' and that your business makes a positive contribution to its staff and the wider community.

We will provide winners with award branding to feature on their printed and digital marketing materials, and a designer trophy for the mantelpiece.

The awards are free to enter, and online nomination forms only take 5 minutes to complete, and if you're nominated, you could be on the way to our swanky awards ceremony at the RBS building in London.

The ceremony will be hosted by Dave Keeling and Kerry Leigh, two of Laughology's most experience and funniest trainers (don't forget to ask Kerry to do her impressions of cheese!).

Nominations close on 17th October, so don't miss your chance to nominate your organisation or employee for a Happiness Award 2016.