A conference keynote which takes a fresh look at the brain and how it works and enlightens people, teams, educators and leaders to help them deliver more balanced working practices. 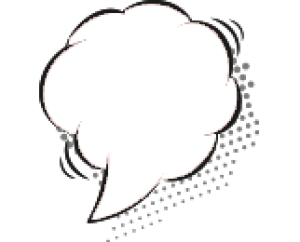 Popular science and some ill-informed media delight in playing up the differences between male and female brains. Stoking up the battle of the sexes can sometimes seem like a national past-time. Often it is done tongue in cheek, but the practice has potentially damaging consequences for workplaces, classrooms and beyond.

The truth about the similarities and differences between genders is much more fascinating than the falsehood, and this keynote explodes those myths and enlightens delegates using hilarity and interaction to explore the subject.