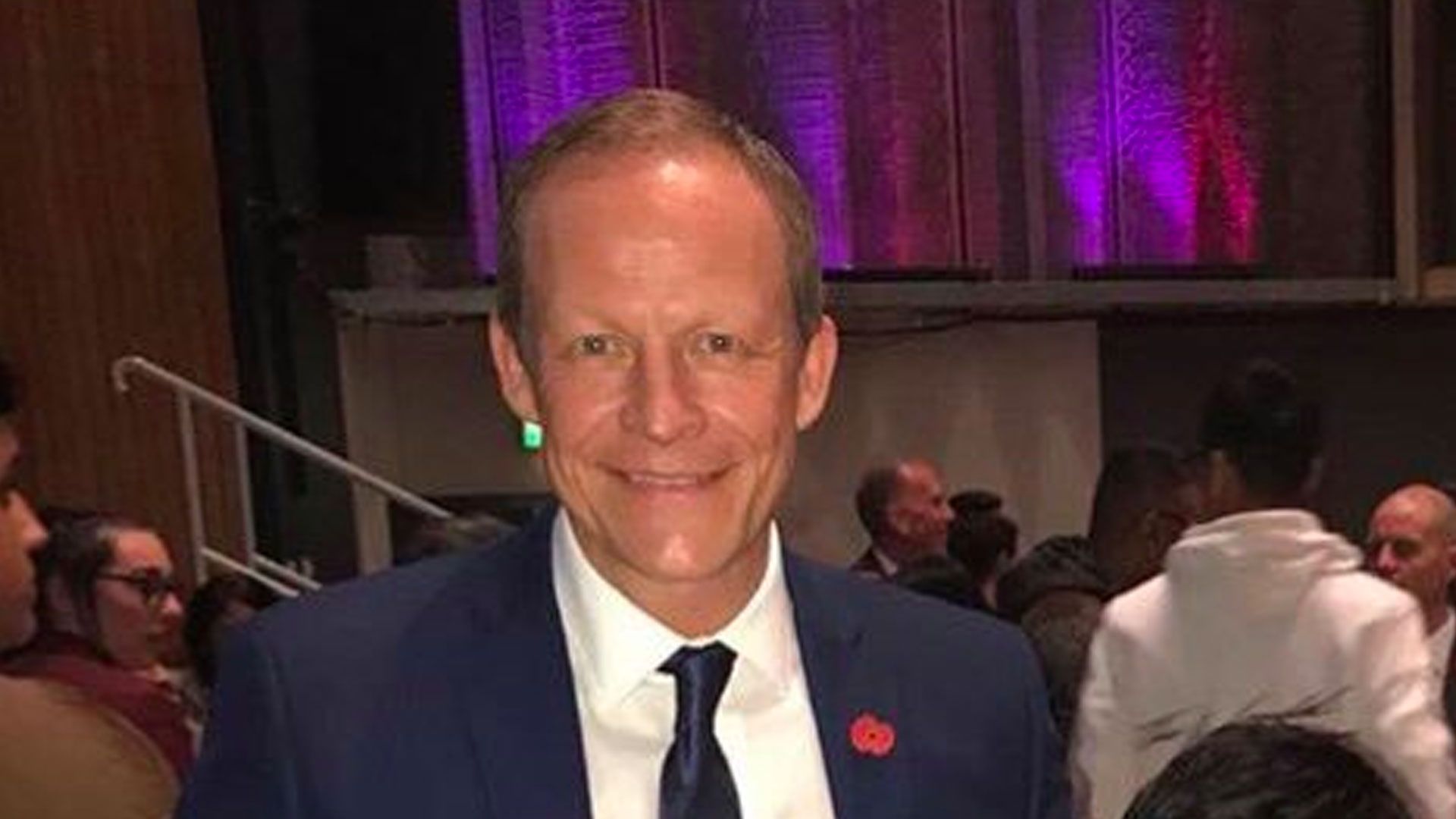 Last year parents, colleagues and pupils clamoured to nominate Stephen Hill for the Happiest School Person award. And it was no wonder he won.

The globetrotting, charity-fundraising deputy head is one of those teachers who leaves a positive mark on the pupils he teaches. Several former pupils got in touch to explain how they would never forget Mr Hill and all he had done for them.

Stephen, from St Joseph’s RC Junior, Infant and Nursey School in Oldham was described as a role model and an inspiration.

As one nominee explained: “Stephen Hill likes to tell his class that you use more muscles frowning than you do smiling. He is a fine example of someone who is determined to make a difference to children’s’ lives in his own school and the wider community. He loves his job and has a desire to mould the children he teaches into well-rounded, fun-loving, caring individuals.”

We were proud to present Stephen with the award last year and here he is again, to explain why you should nominate the unsung staff heroes in your school for the Happiest School Employee award.