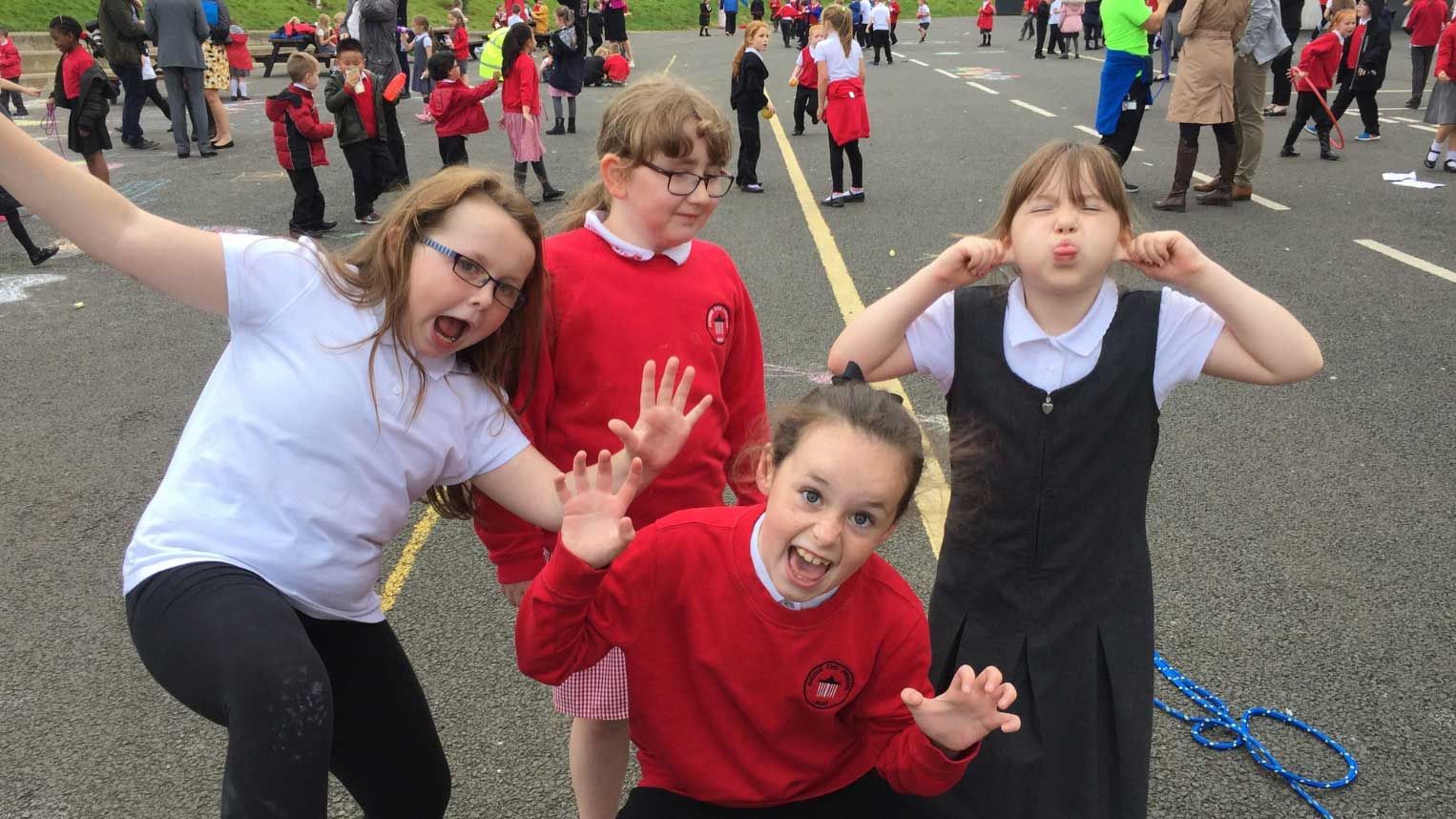 In her nomination for Mr McNulty to be crowned as the Happiest School Employee in this year's National Happiness Awards, Jayne explains:

'He has a smile and time for everyone, knowing every pupil by name (the school has approximately 285 pupils).

'He makes every child feel equally special, which in turn provides a safe, caring and encouraging an environment to help each child know and reach their full potential.

'He is seen in the playground every day before and after school, no matter the weather (in his hi-viz jacket!), speaking with parents and pupils, never failing to put a smile on everyone's face with his positive attitude. He even happily picks up litter!'

Avenue End Primary School strives to embed a positive mindset in its pupils and close the attainment gap. Jayne goes on to say:

'Mr McNulty tries to make things better for all children. He is involved in various child poverty projects, including the Cost of the School Day project. A unique, year-long pilot project in Glasgow, which looks at the impact of poverty on the lives of children and young people and their access to education.

'I've never known any headteacher to put in so much effort and give out so much joy. The children and parents have the utmost respect for him, and this man is, without a doubt, an unsung hero.'

If you're a pupil, teacher, or part of the team at Longwood Primary school you can support your school's nomination, with a nomination of your own.

Or if you think your school deserves an award, tell us about it by nominating them now. Happiness Award Nominations close in a few days. Don't delay, nominate today.