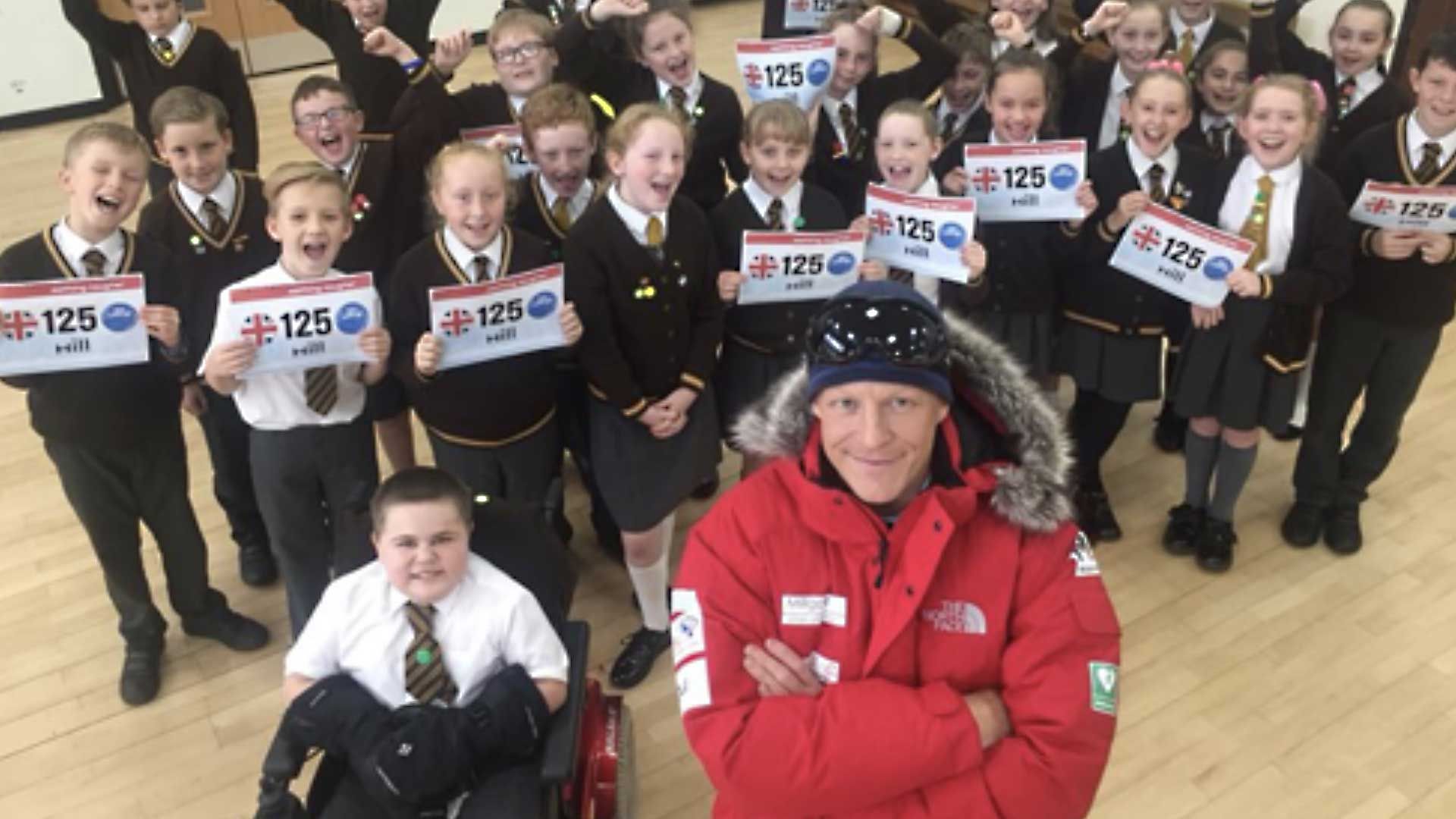 With a passion for everything he does and his permanent smiley determination to nurture every child and make a difference in their lives, has led a friend of the school, Diana Heywood, to nominate him in the Happiest School Person category of the National Happiness Awards 2018.

As part of her nomination Diana said about Steve:

'He is a teacher with a difference. He teaches his class of pupils to "wear a smile on their face because it uses fewer muscles than frowning."

'All the children respect Steve at St Joseph’s, and they are all very eager to be in his year 6 class and benefit from the “Mr Hill Experience”. Under his guidance, they grow in confidence.

'His enthusiasm knows no bounds as he gets them all participating in numerous sports even after school and at weekends. He also organises many professional sportspeople to visit and inspire children.

'Four walls do not restrict his classroom, as he arranges visits away from the school building, including parks, museums and RAF bases, to give children a well-rounded education.'

Diane's nomination goes on to explain how his boundless energy, extracurricular activities, commitment and fundraising attempts are inspiring and make learning a pleasure.

If your school has a teacher, who spreads as much happiness as Steve Hill, nominate them in one of the education categories of the National Happiness Awards 2018. Nominations close soon. Winners will be announced at a glitzy gala ceremony at Media City in Manchester. Don't miss out, give your school the recognition it deserves.