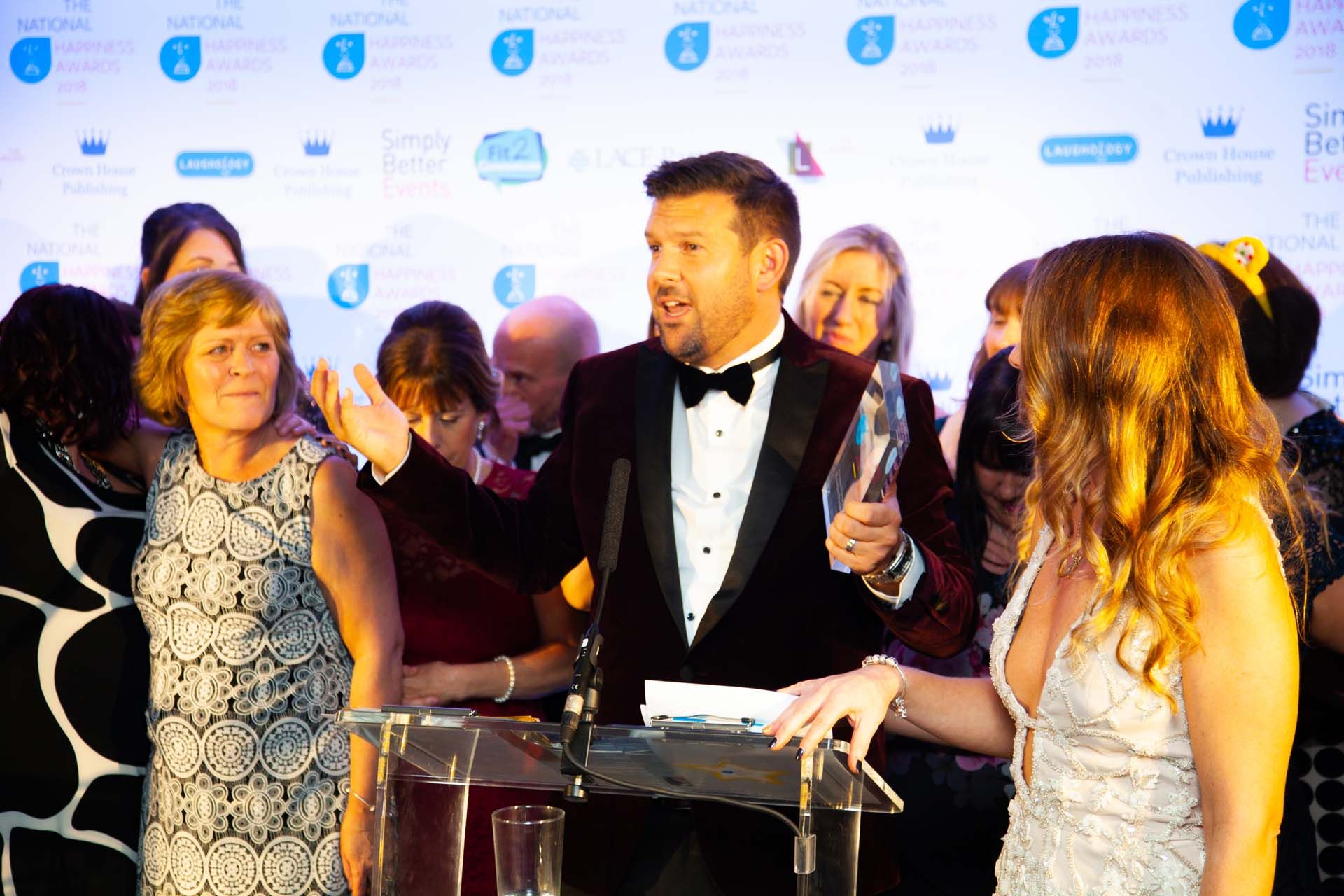 Like millions of others, Laughology was glued to the TV last month watching Britain’s Got Talent and cheering on Flakefleet Primary School, winners of the Happiest Primary School prize in last year’s National Happiness Awards.

The school wowed the judges with a hilariously chaotic dance routine that won the golden buzzer from David Walliams. With head teacher Dave McPartlin dressed variously as a superhero and a giant planet, the children got all the way to the show final. It was a dream come true for such an awesome school and we at Laughology couldn’t be happier for them.

And as this year’s National Happiness Awards launch this month, we are delighted to announce that Dave will be a judge. We just hope that when it comes to the gala awards ceremony in November, he’ll wear something as eye-catching. 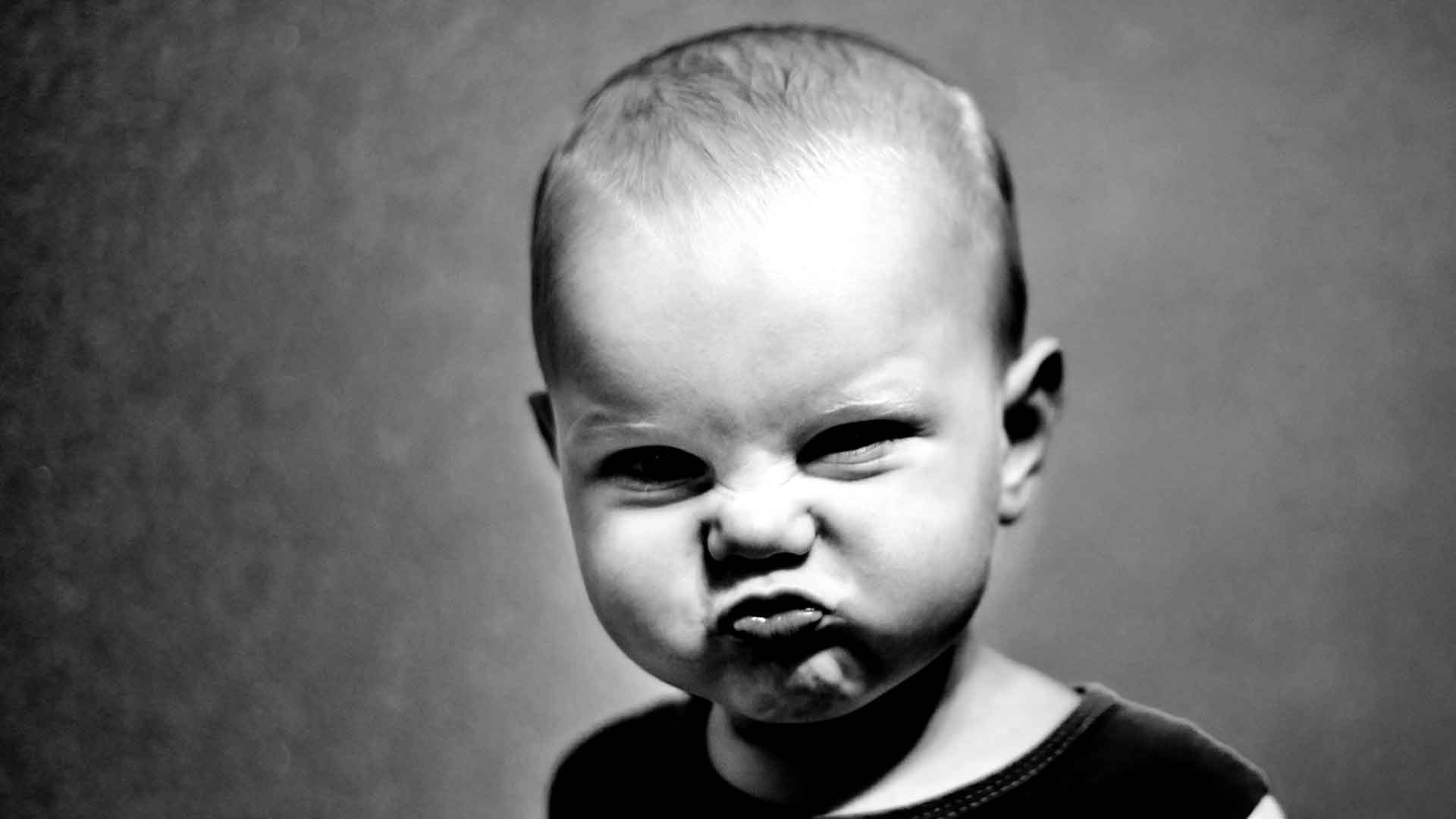 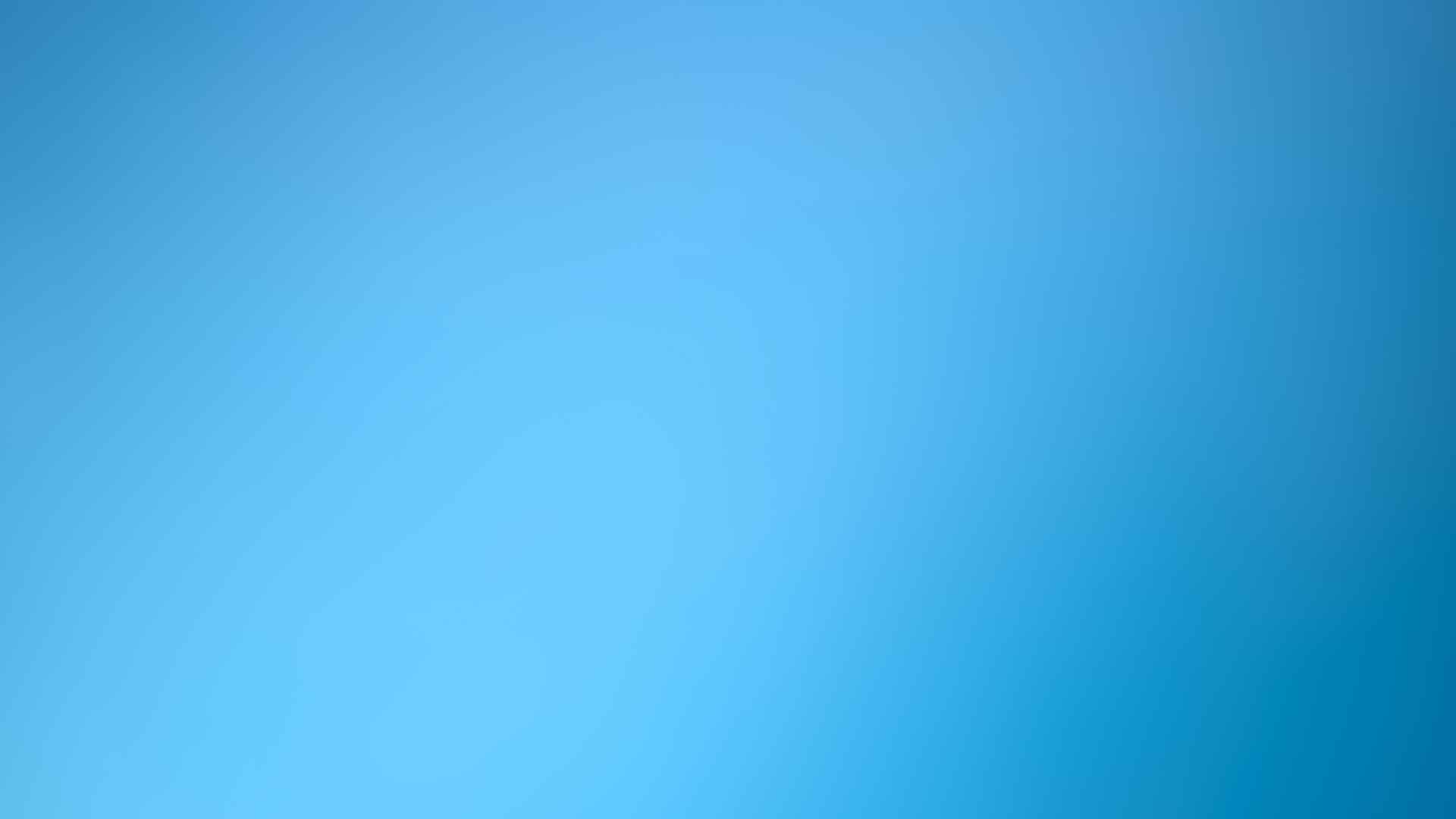 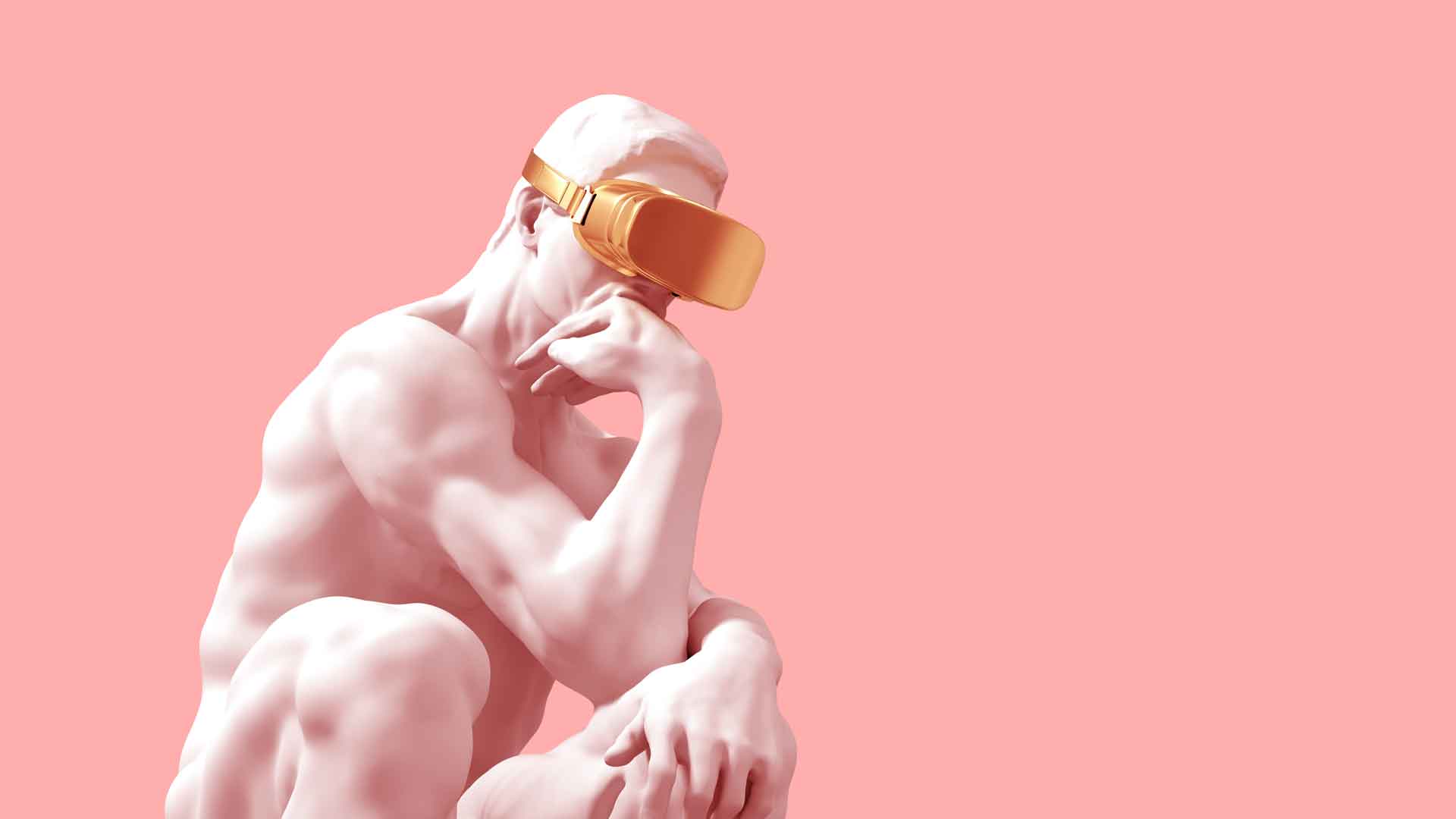