Our mission to spread realistic happiness around the world continued in August when Stephanie Davies took Laughology to Hong Kong. After a slight misunderstanding at immigration, during which Stephanie’s passport was confiscated and she was placed in a holding cell, she was allowed into the country to continue her mission.

The client was the Island School, which is an independent school for young people from a variety of countries including the USA, China, Europe and Canada. The audience were 150 sixth formers who were starting their school year. Like many young people in education, they put a lot of pressure on themselves to perform and the school invited Laughology in to help them face the challenges with resilience and positivity. The pupils and school were all English speaking, which was lucky because Stephanie’s Cantonese is a bit rusty.

She held a half-day session for all 150 pupils in which she explored resilience skills for the future, memory techniques, thinking skills and how to be happy. Then, on the second day, she held workshops with smaller groups of 20 to 25 pupils looking at team skills, creative thinking, growth mindset and strategy skills. Feedback was excellent and the pupils started the term with an arsenal of mind tools to help them flourish through the year. 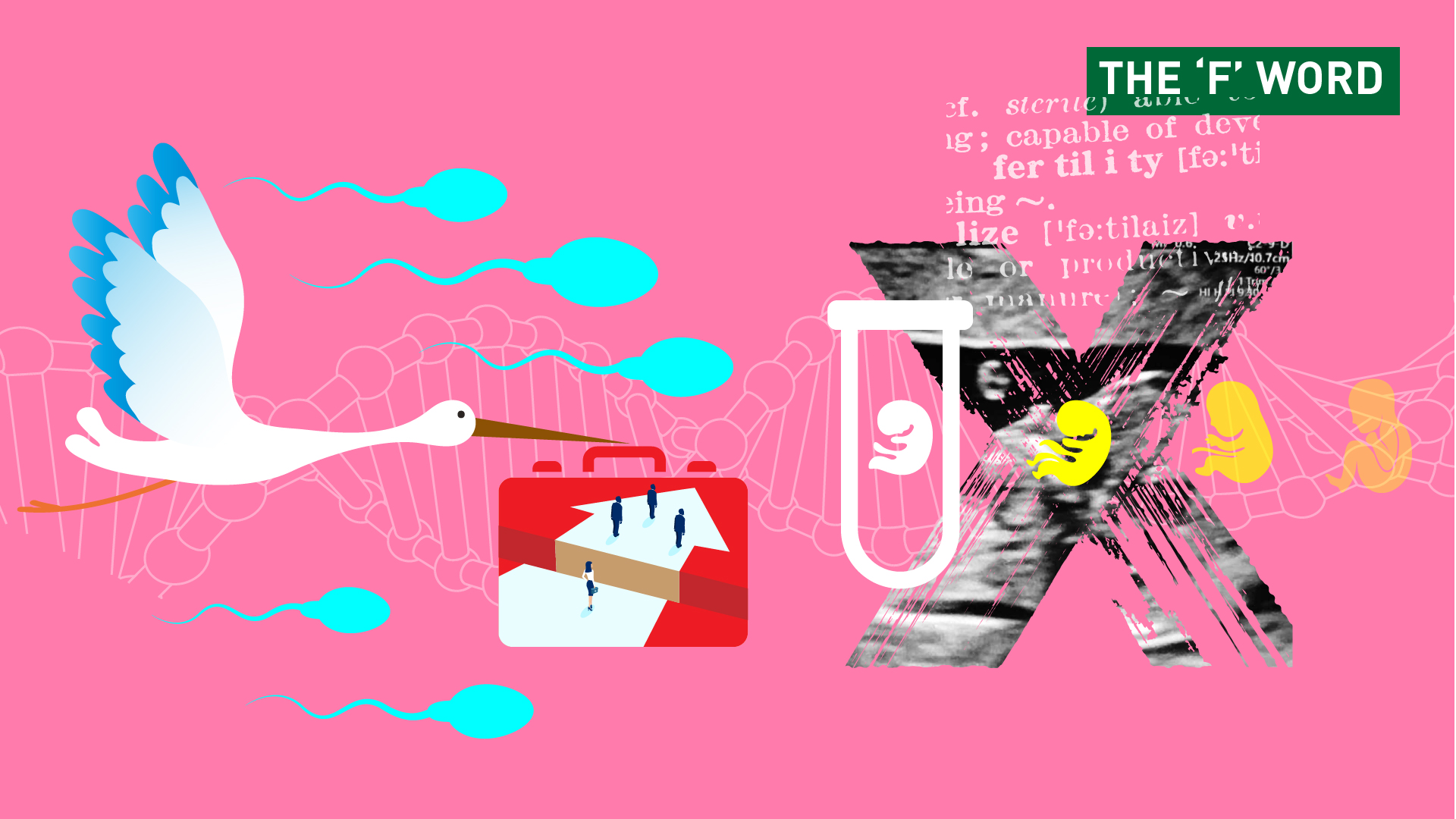 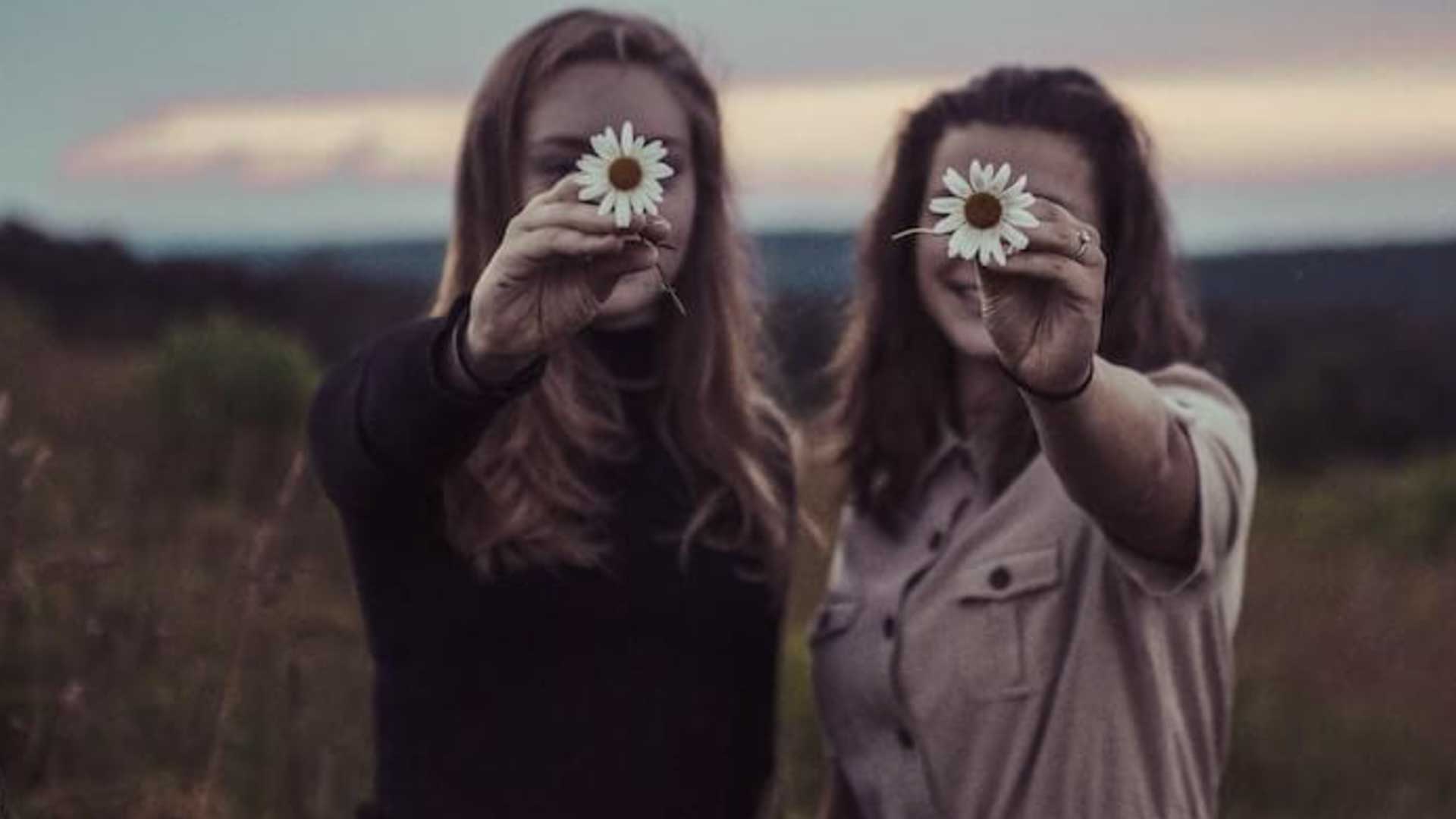 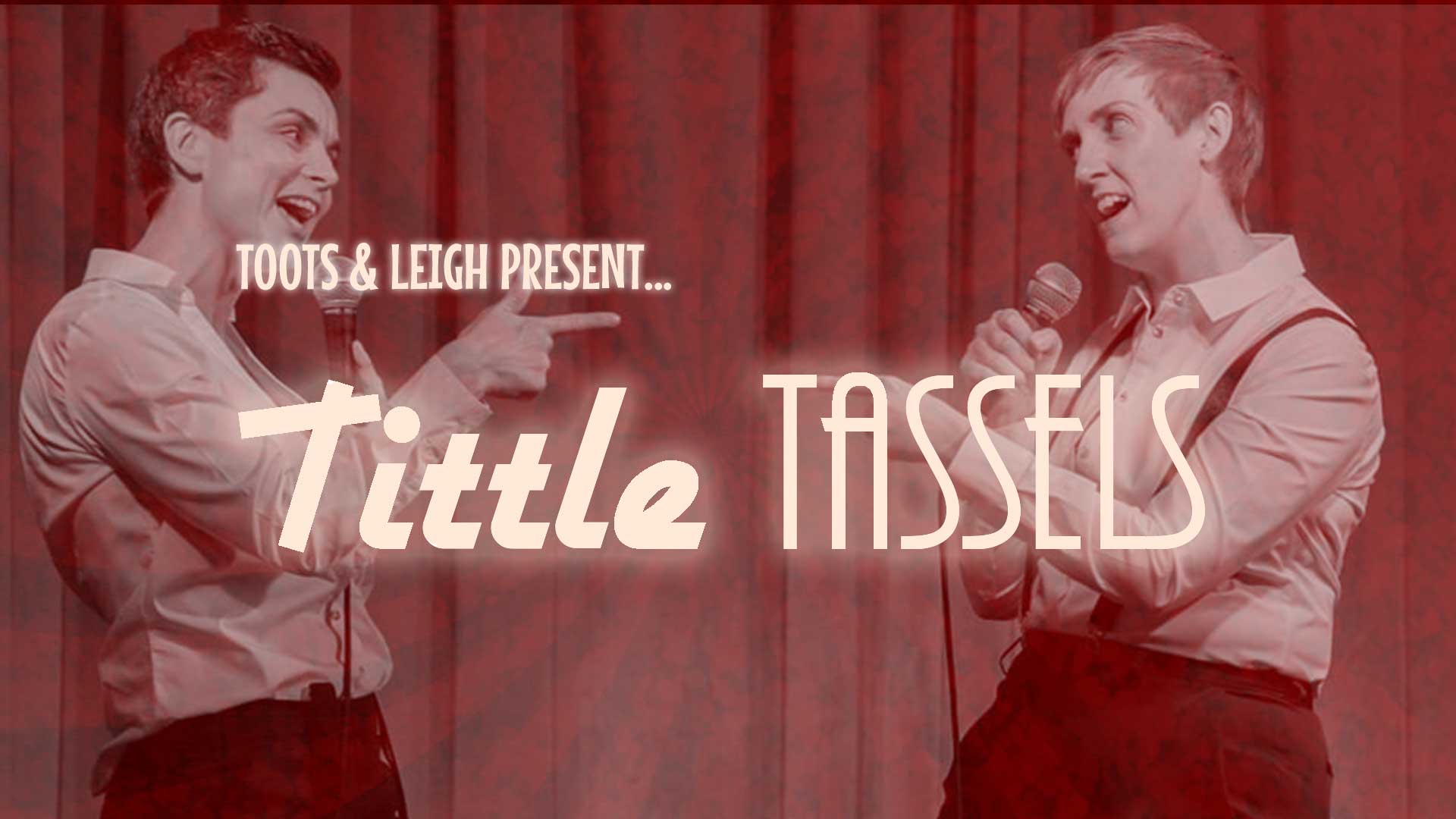 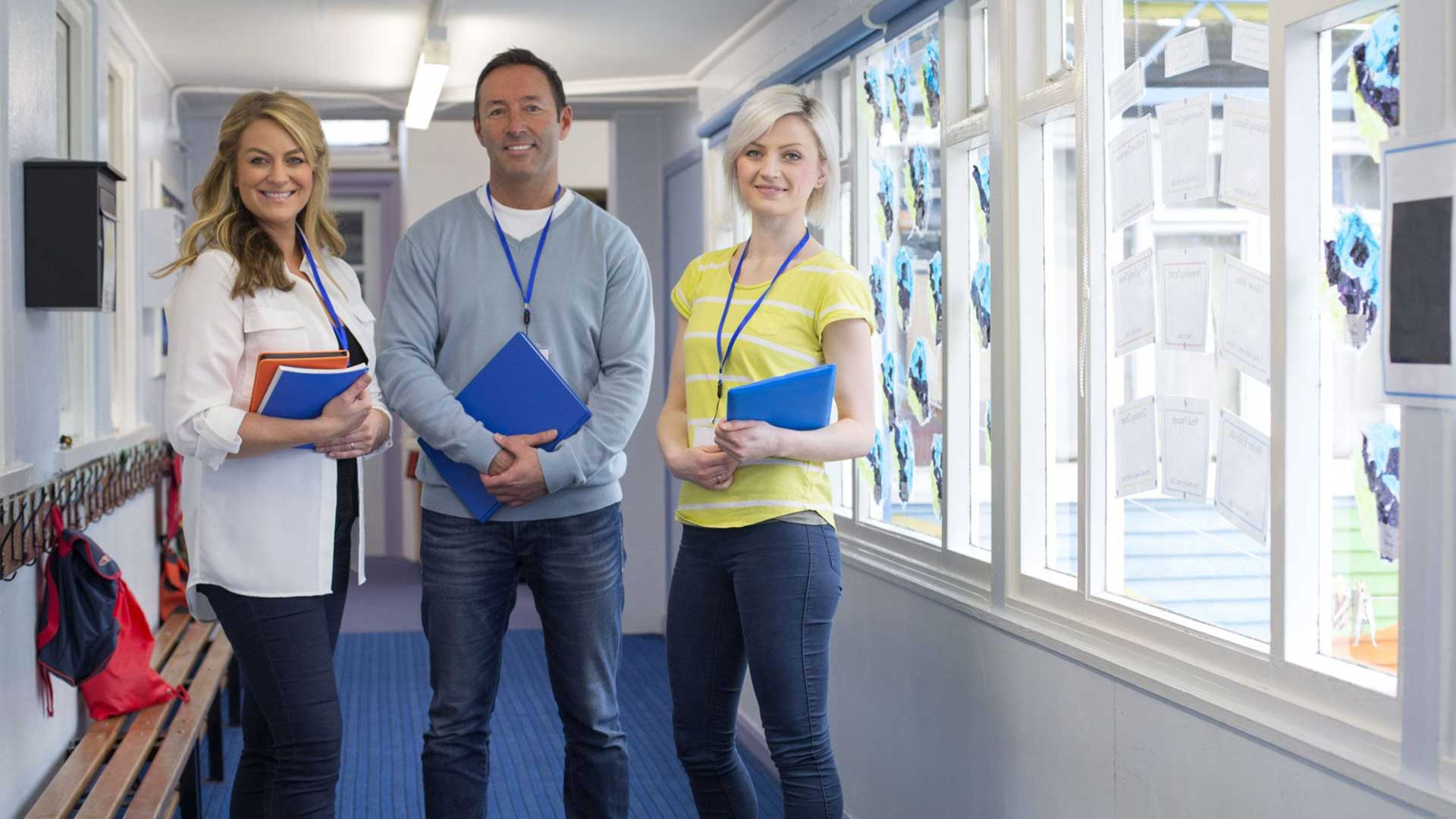 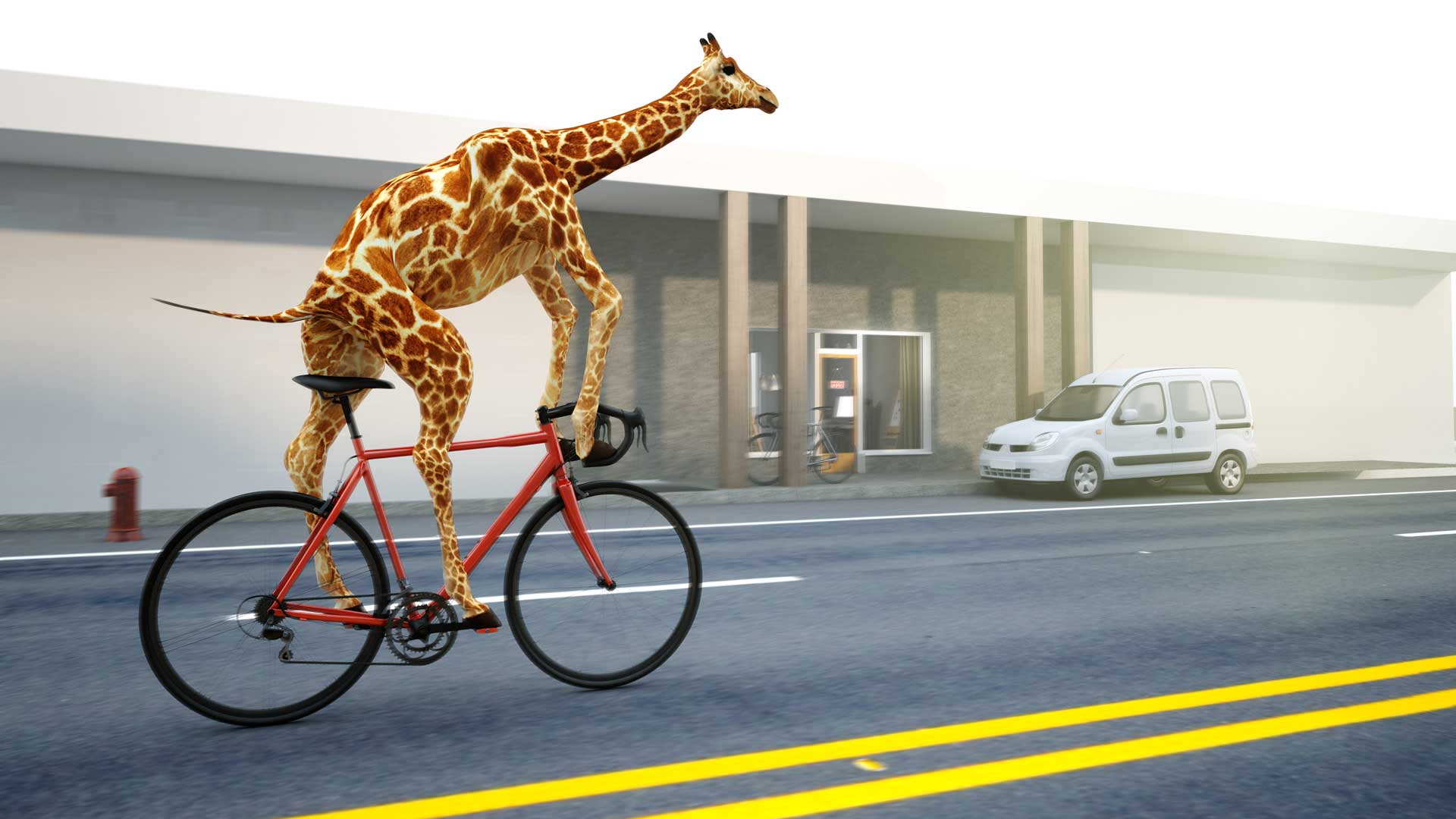 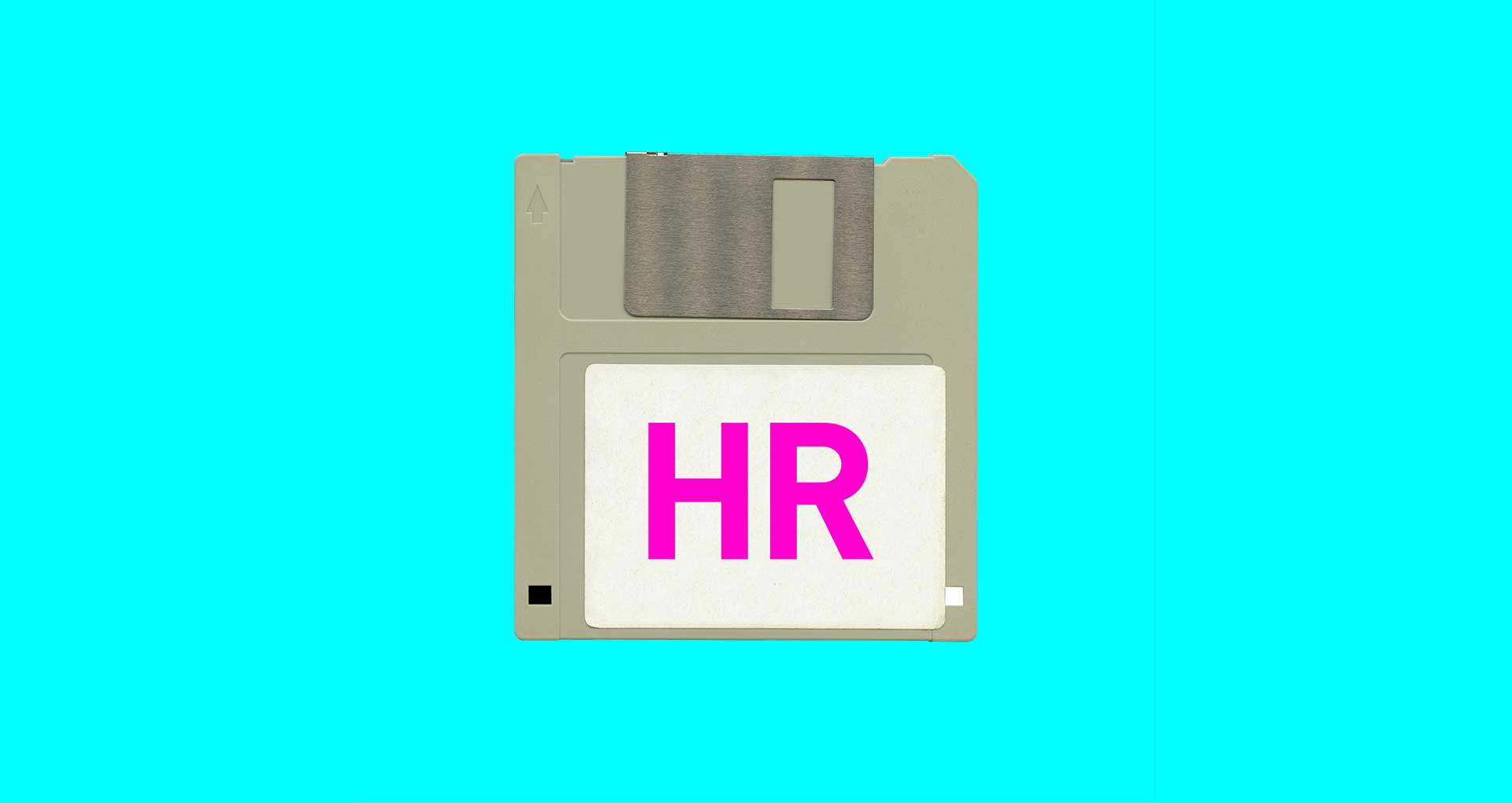 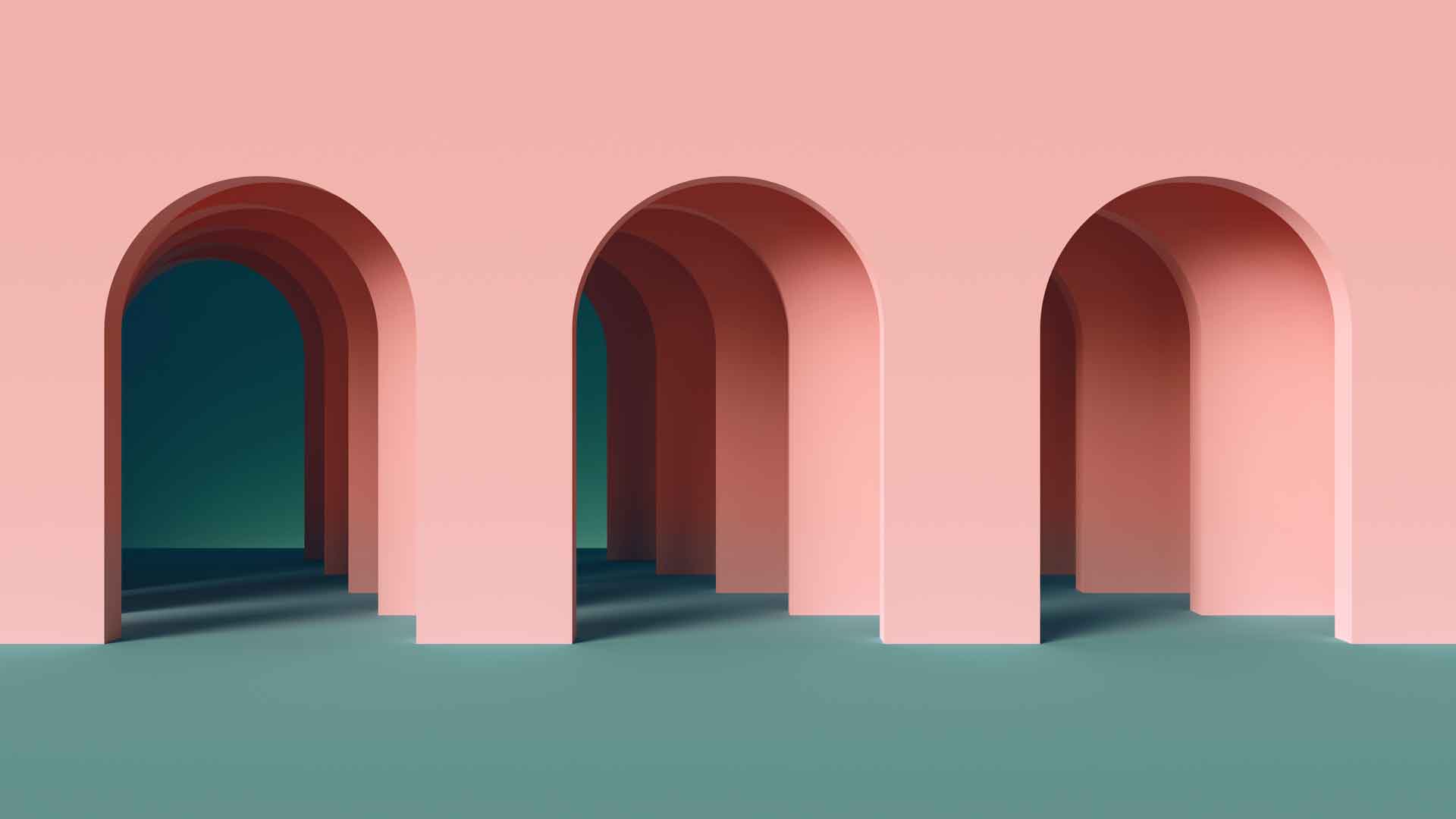 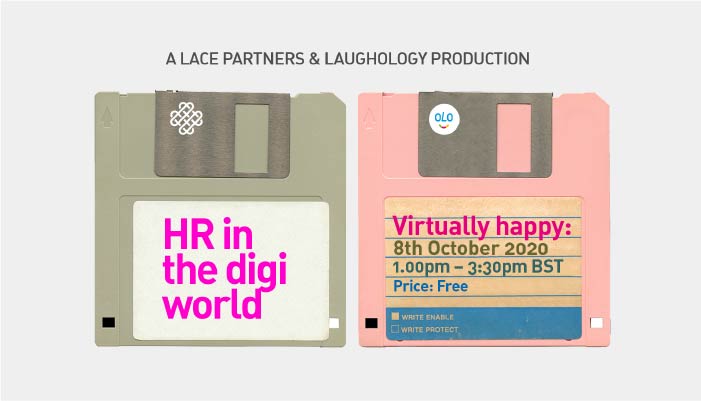 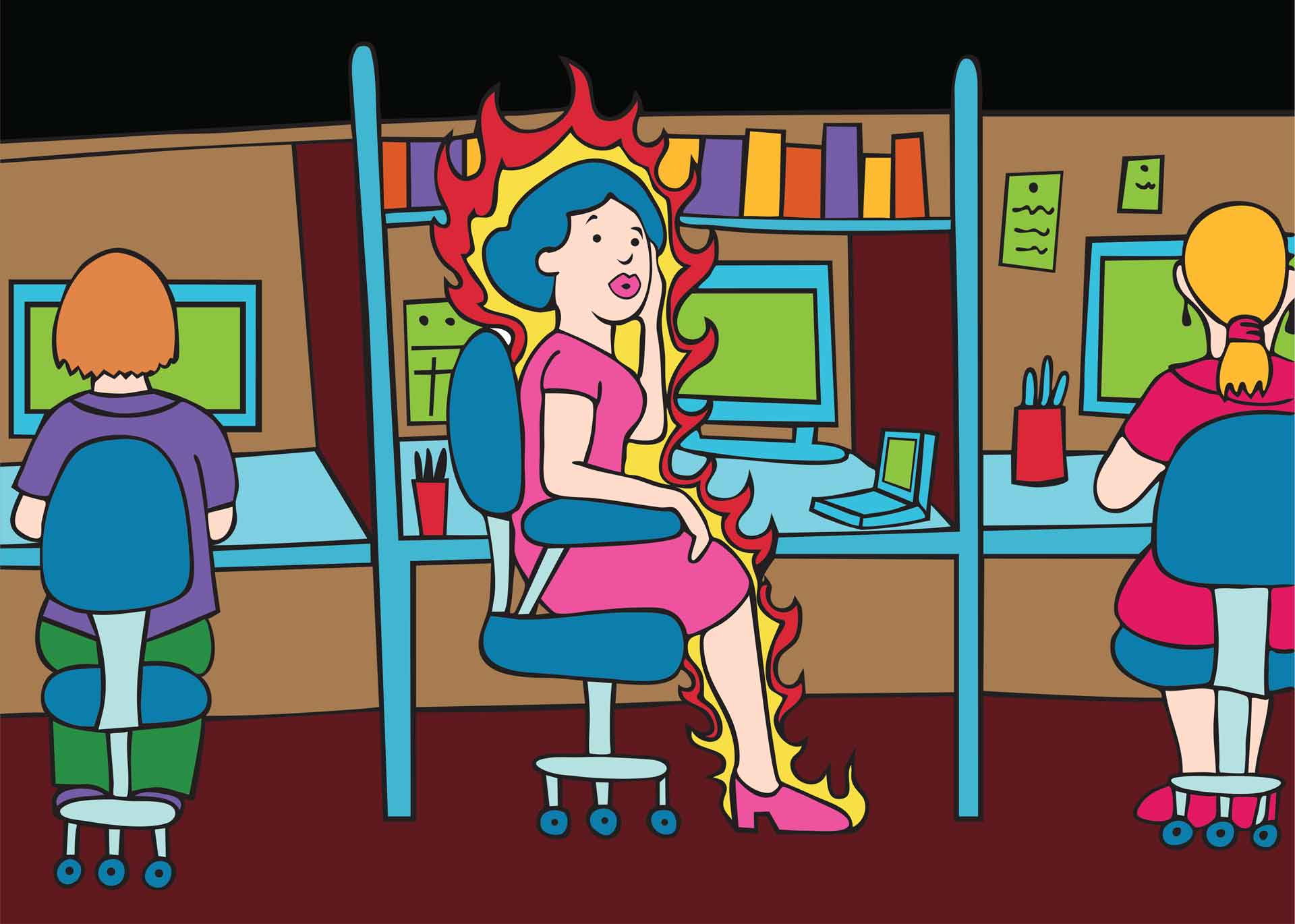