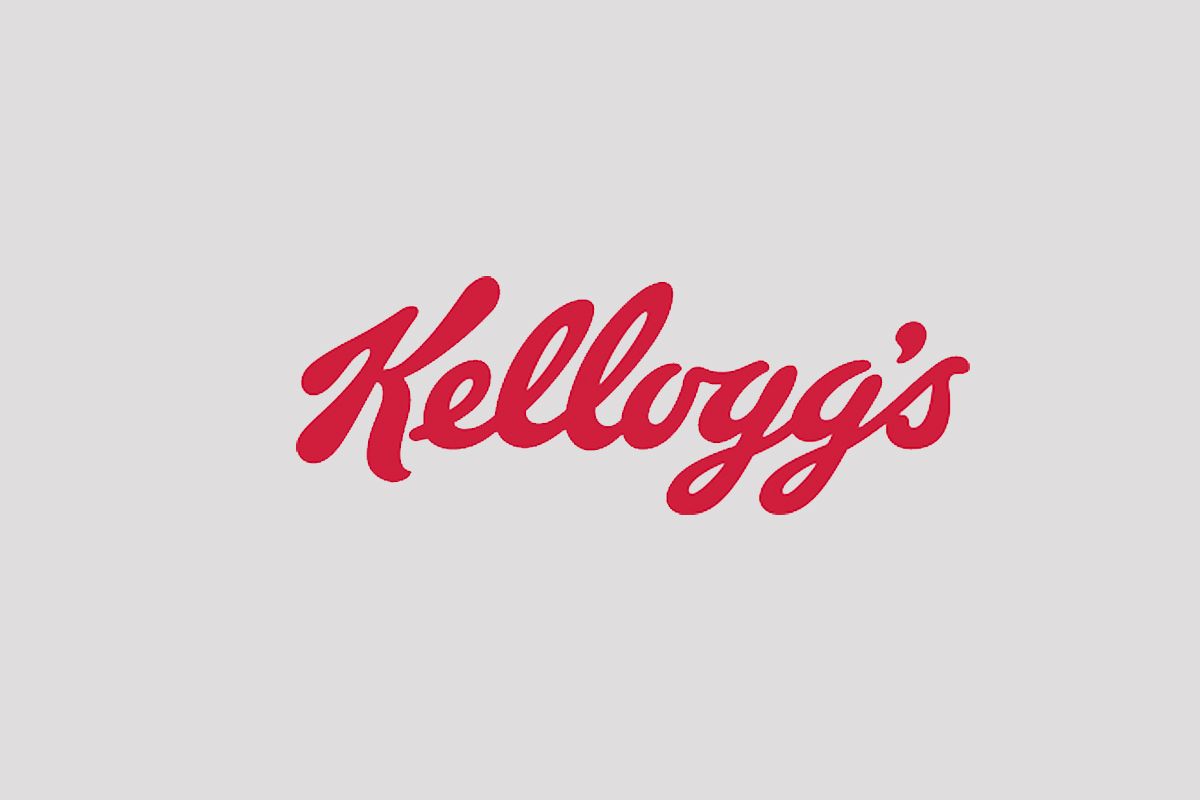 Rise and shine with Kellogg’s

Food manufacturer and cereal producer Kellogg’s host their own version of TED-talks, called KED Talks and invited Stephanie Davies along to deliver one about happiness in the workplace.

The content was particularly apt because Kellogg’s, which was founded in the US by two brothers, one of whom invented cornflakes by accident, actively promotes community and positive working cultures.