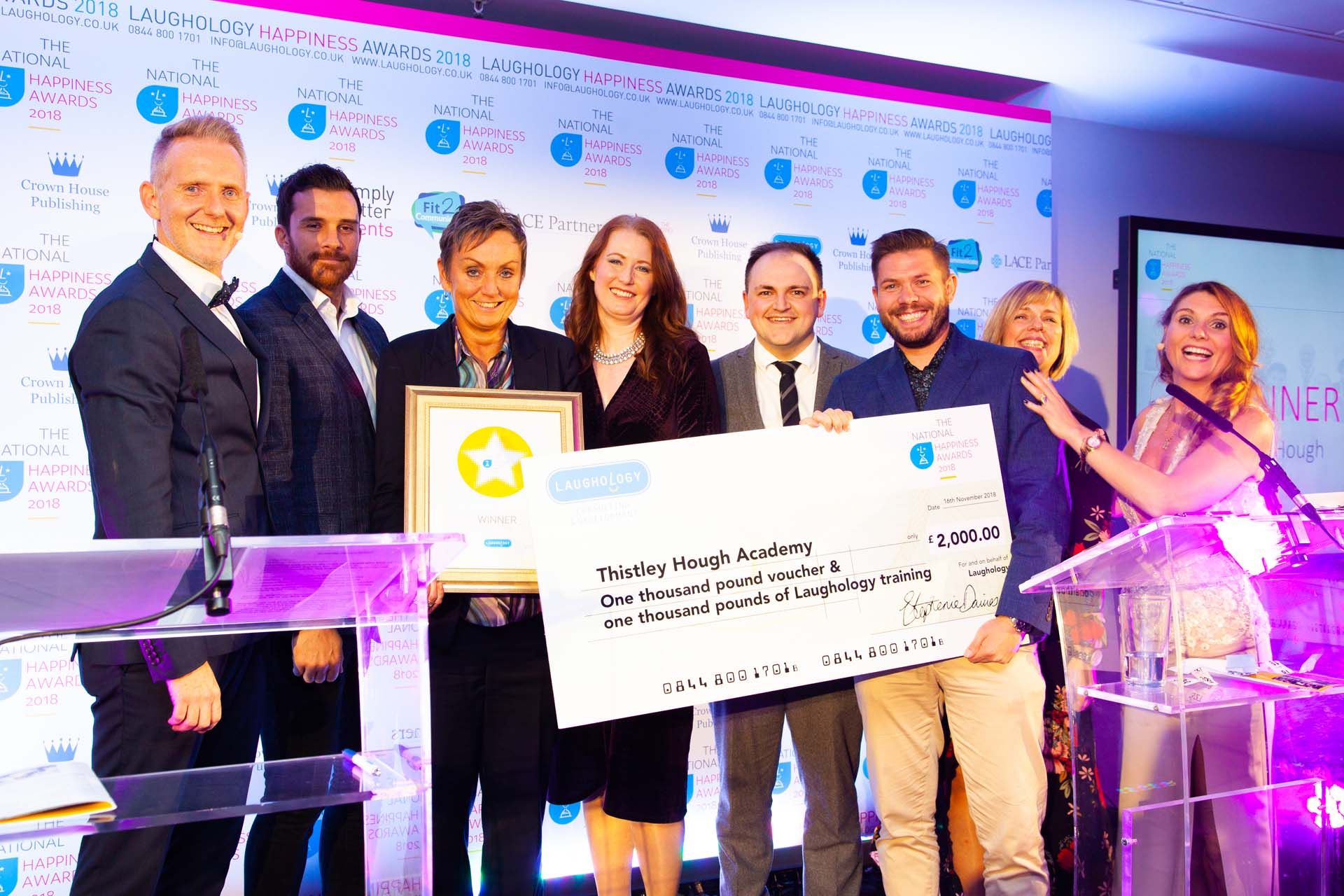 The Laughology team descended on MediaCity in Salford in November to stage the third National Happiness Awards. The event was a huge success with over 150 guests and some incredibly inspiring and worthy winners, whittled down from 200 nominations.

Hosted by dream-team presenters Dave Keeling and Stephanie Davies, Britain’s boldest and brightest awards were a riot of happiness and humour with everyone getting in the spirit of the event - particularly the gang from Happiest Primary School, Flakefleet Primary, who bought a coachload of staff to celebrate.

There were some incredibly moving and inspirational stories from winners. Happiest Workplace Person, Natalie Dew-Morgan beat anorexia and turned her experiences into positives to help other women, while category runner-up Jessica Byhurst suffered severe depression and now runs her own mental health charity. There wasn't a dry eye in the room when the Happiest Pupil finalists took to the stage, each of whom had faced challenges and overcome them with resilience and humour.

Positive media interest in the awards and winners continues, with coverage gained far and wide, including BBC radio, Huffington Post and Mailonline.

Here are a few of the lessons we learned from our finalists:

Build your organisation and your space around your people.

Happiest Workplace winner Bupa Place is a new development in Salford that houses 2500 Bupa employees. What makes it special is that it was designed around the people who would be working within it. Instead of individual desks, people are assigned flexible working spaces and can choose the right work setting for their needs. There are dedicated spaces to have team meetings or one-to-one discussions away from disruptions, private spaces, social spaces, hotboxes and lockers, a wellbeing suite, shower facilities on every floor and private faith rooms. The building is designed to help the people who work there better organise their days around their other commitments.

Happiest workplace person Natalie Dew Morgan suffered an eating disorder and agoraphobia for 12 years. After beating the conditions she vowed to use her experiences to help others and opened her own alternative dance studio, Mizz Twisted Cherry, where support and wellbeing are just as important as choreography. Natalie has used the empathy she gained through her own experiences to help and support members of her dance group through a range of difficulties including child bereavement, domestic violence, abuse and eating disorders.

Happiest pupil runner up Hiren Abhani started Barham Primary school in Reception year and had very limited communication skills and no mobility. But over the last six years, his development has been phenomenal. As his oral communication skills developed, so did his sense of humour and he now uses jokes to further his development and bring happiness to others. Each of the finalists in the category had faced a range of health and personal challenges, but all retained their sense of humour and used humour to build relationships and resilience.

Happiest Primary School, Flakefleet Primary School, is located in an area of deprivation. When the current headteacher took over two years ago he acknowledged standards needed to improve. But while there was a general expectation of increased monitoring and accountability with a focus on the basics of literacy and numeracy, he knew that was not the best way. The challenge was to do it all with kindness, happiness and increased personal responsibility. Since then the school has worked as a collective team developing fun and imaginative ways to create pride, shared experiences and a sense of community, which in turn has helped raise standards. 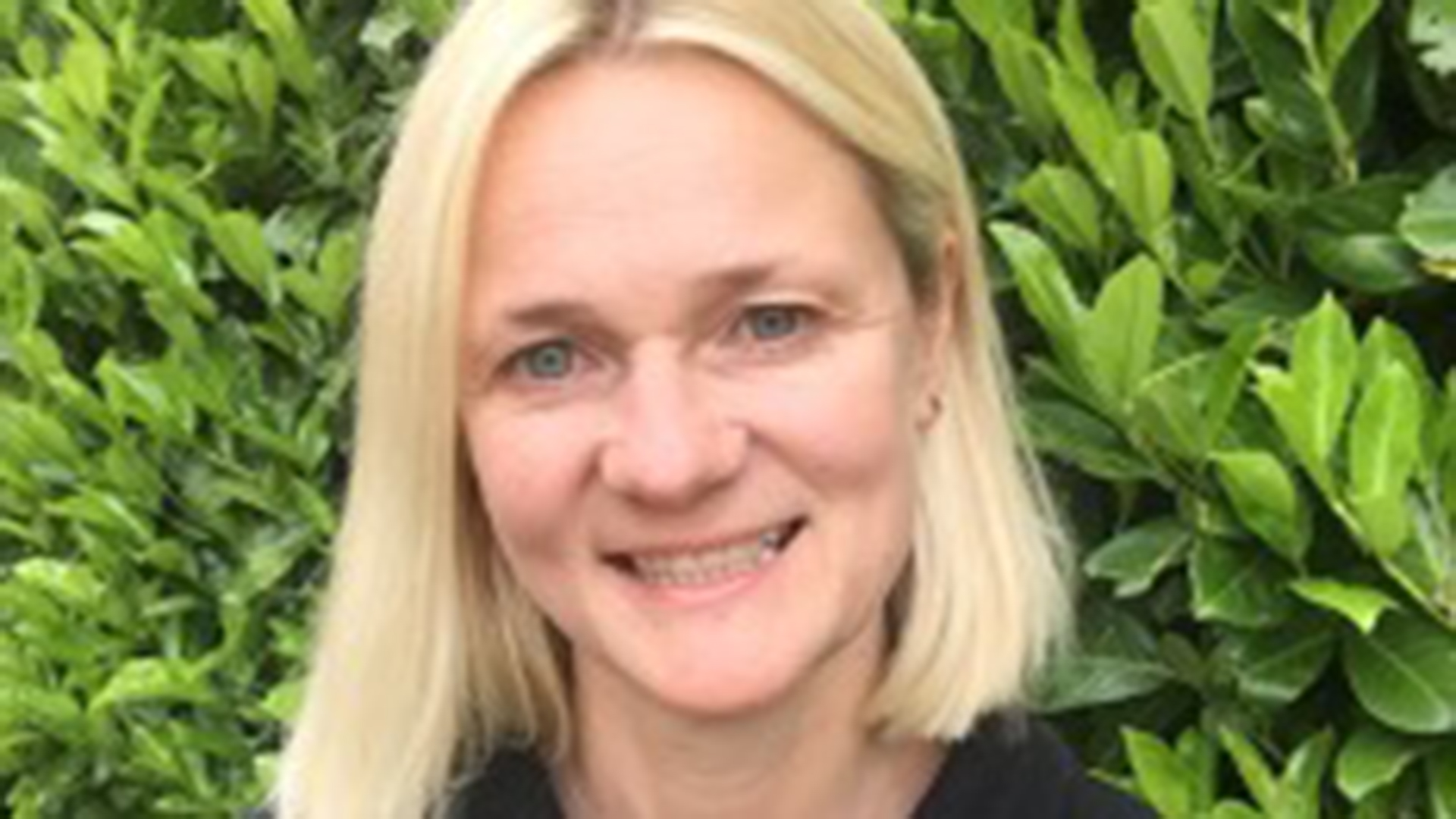 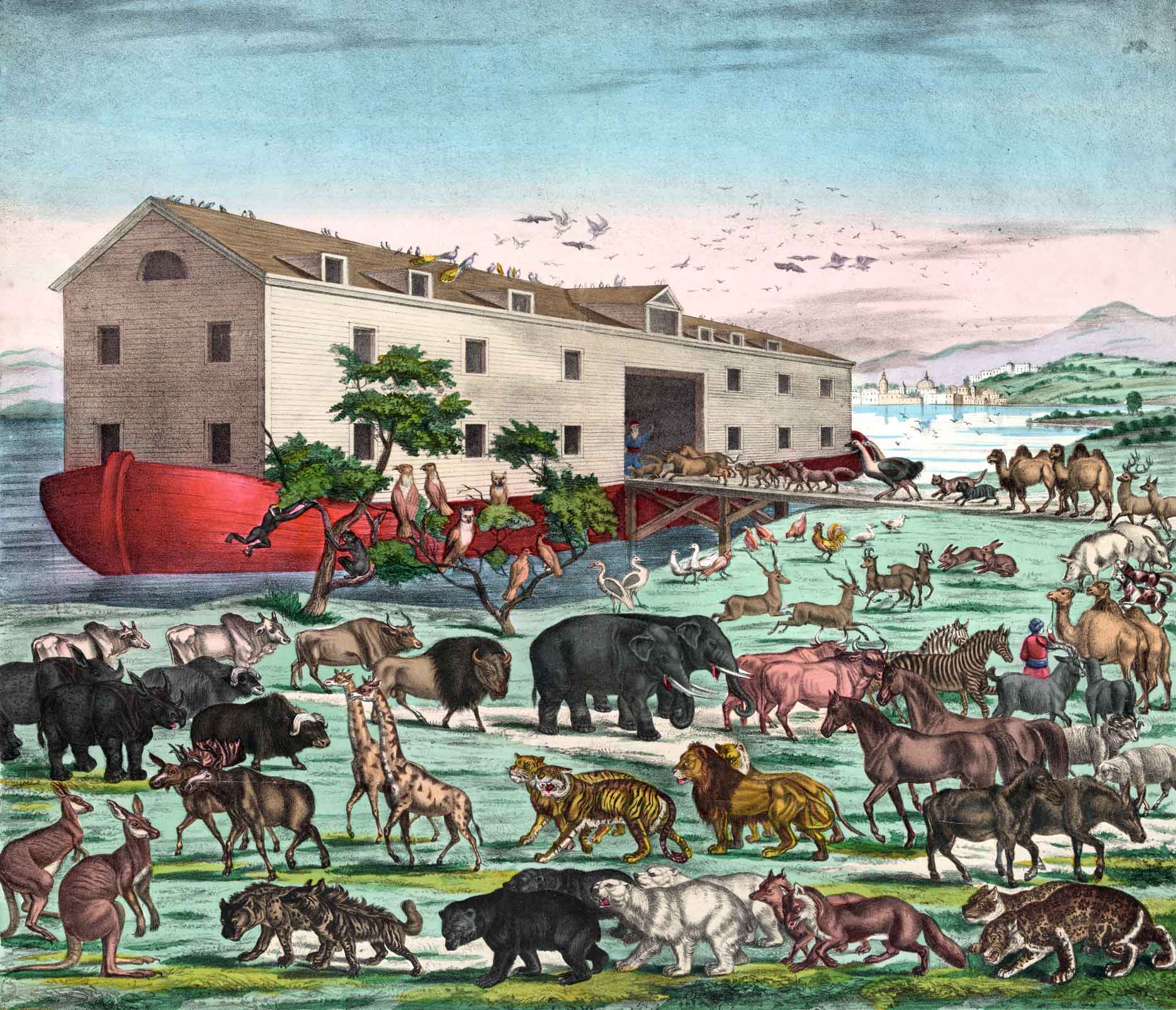 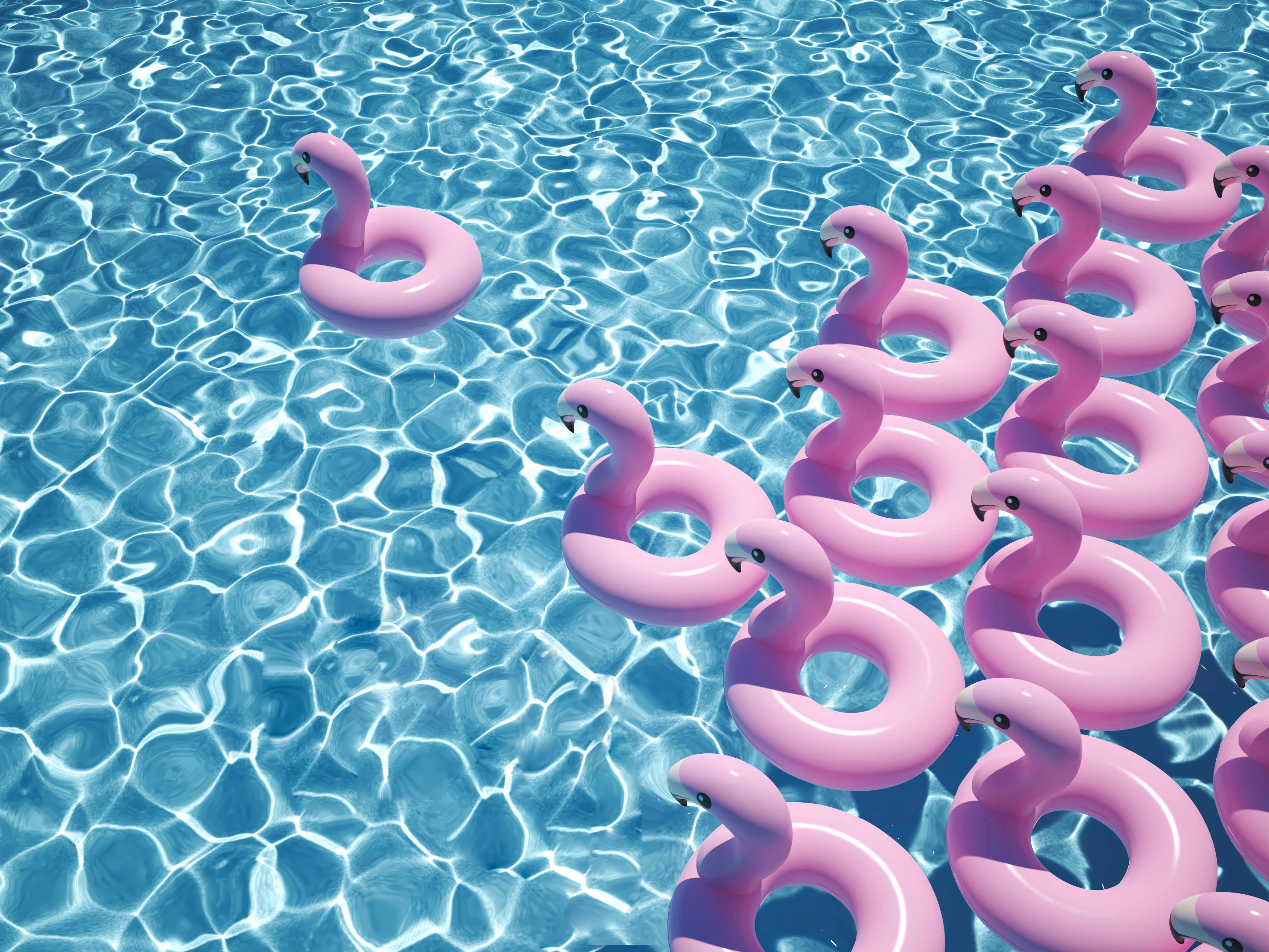 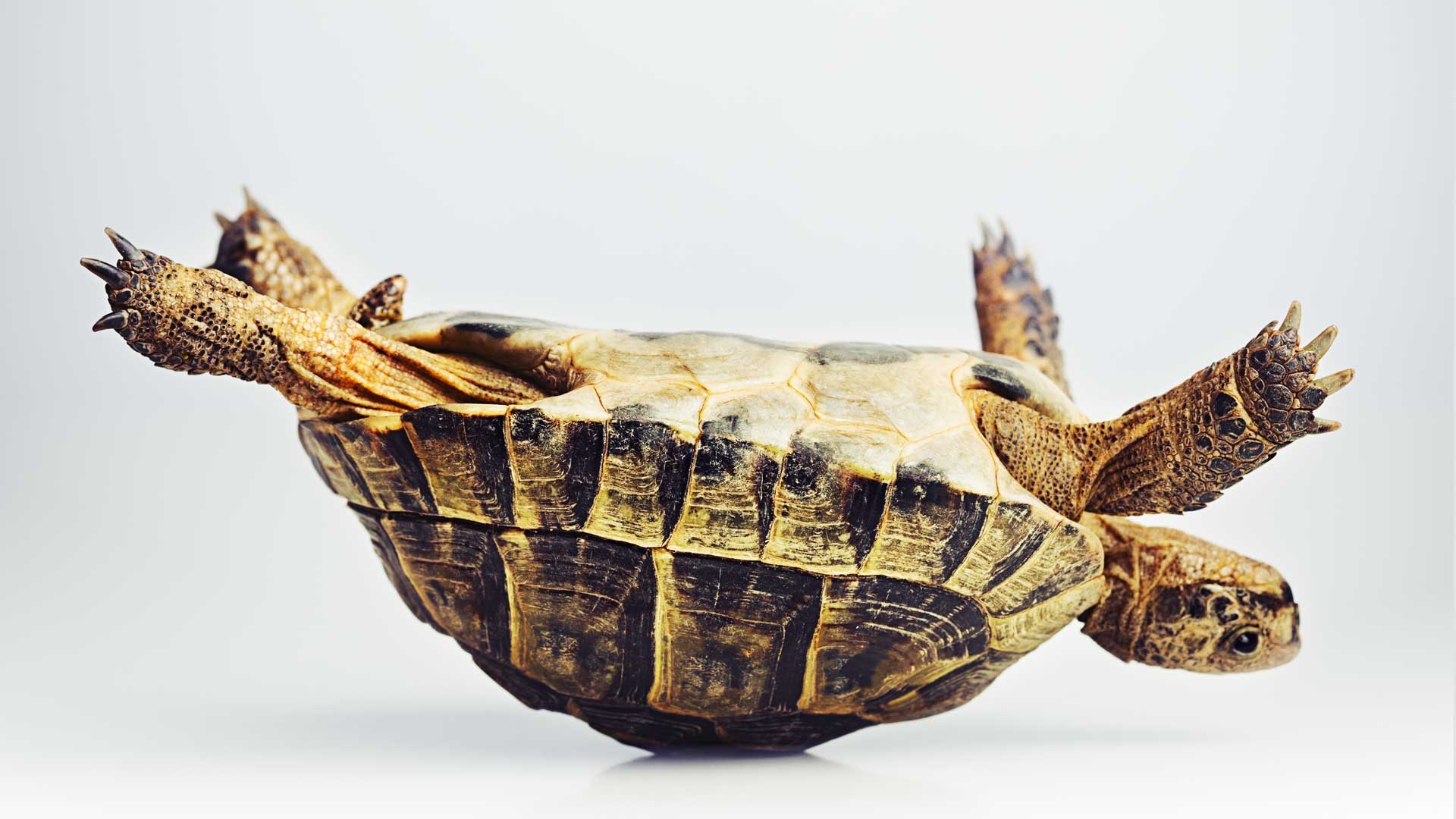 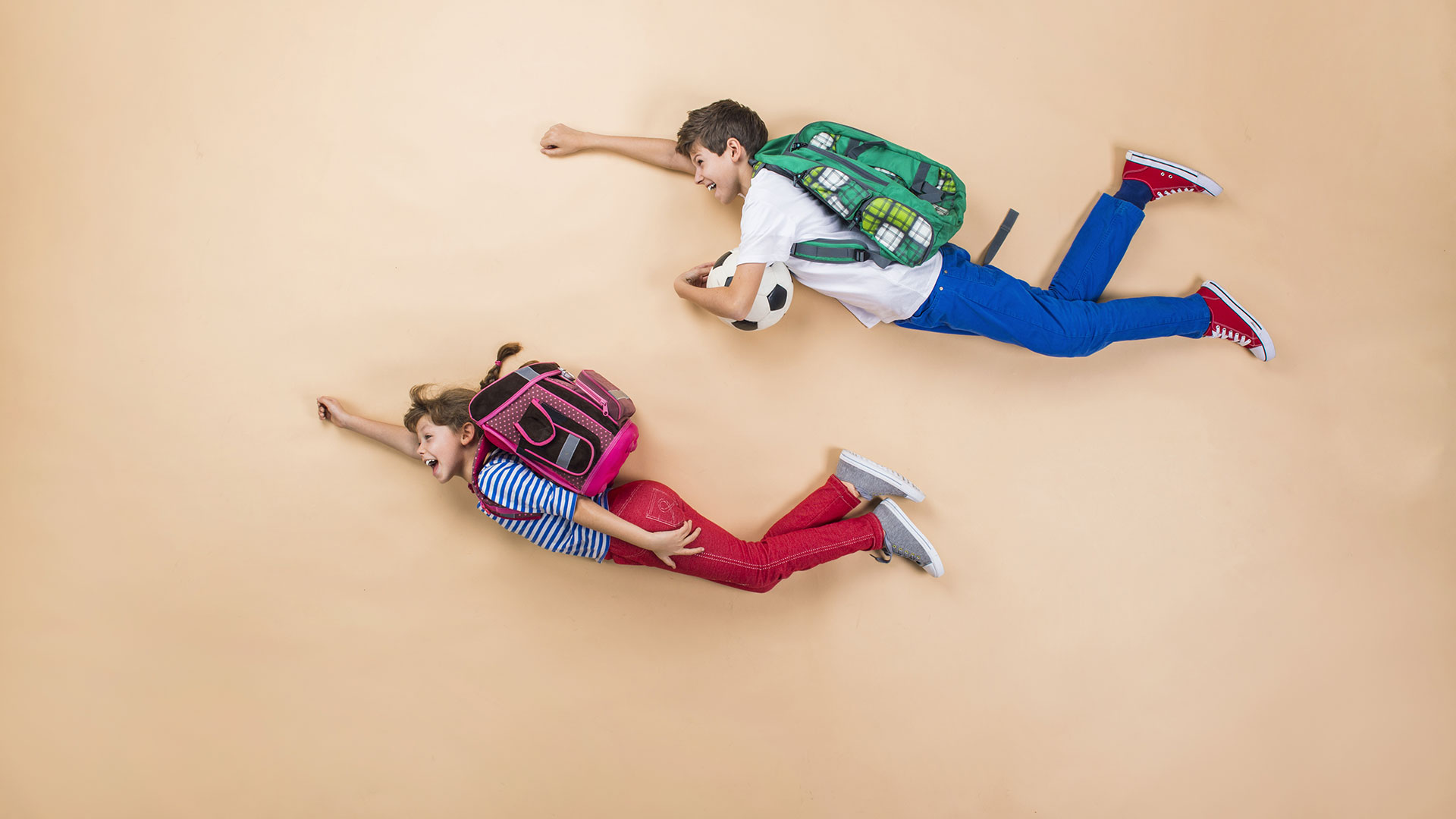 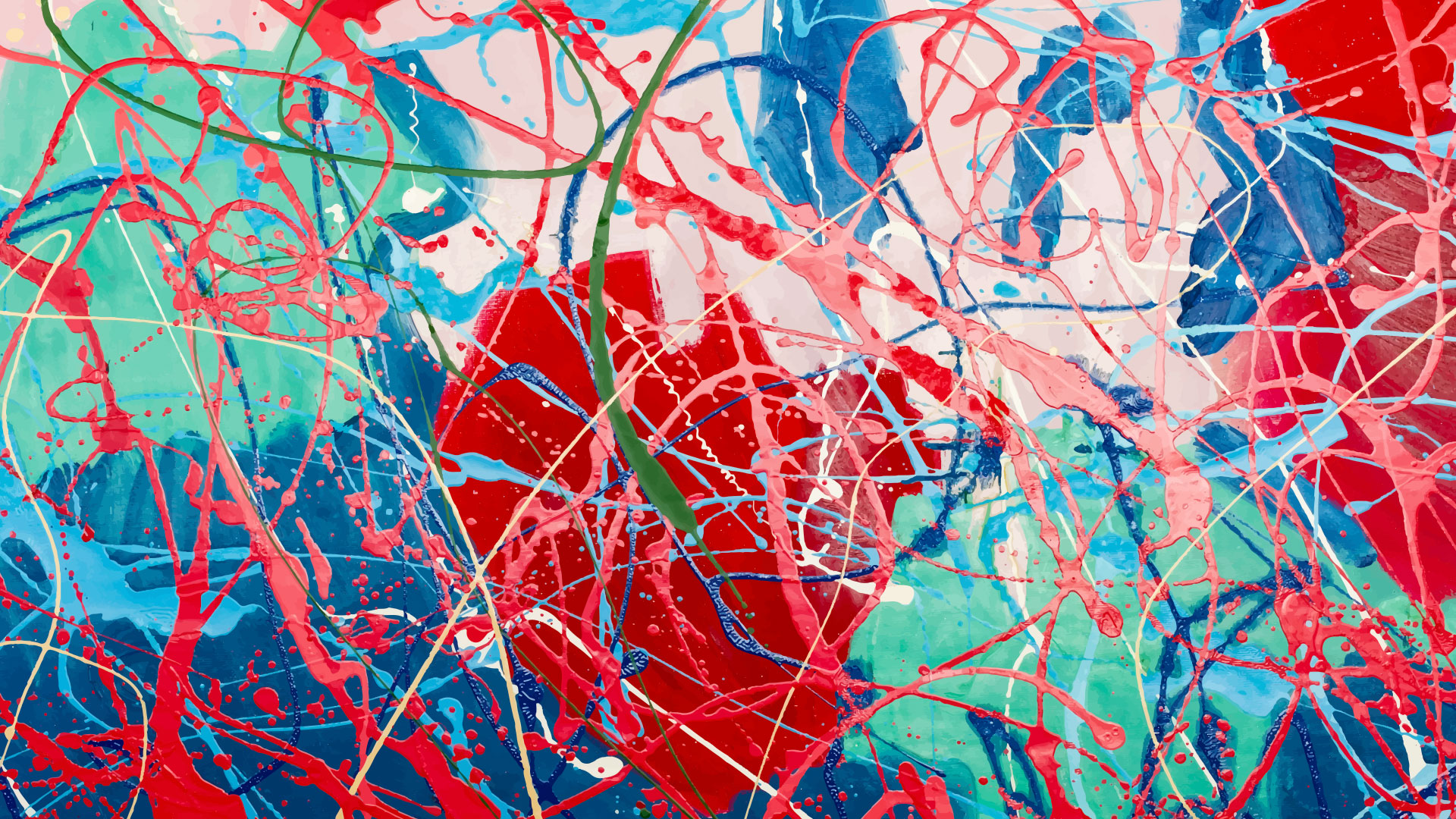 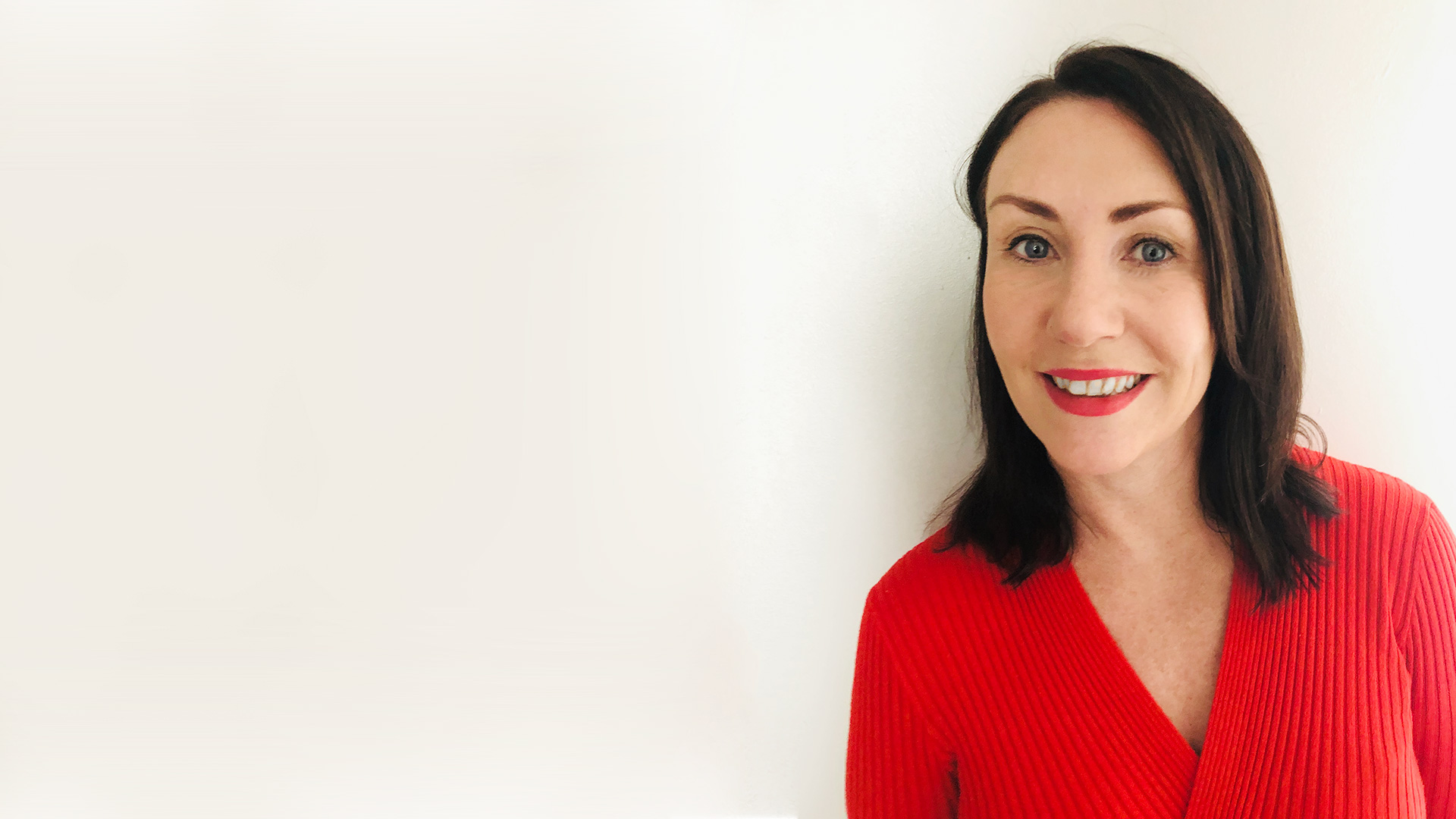 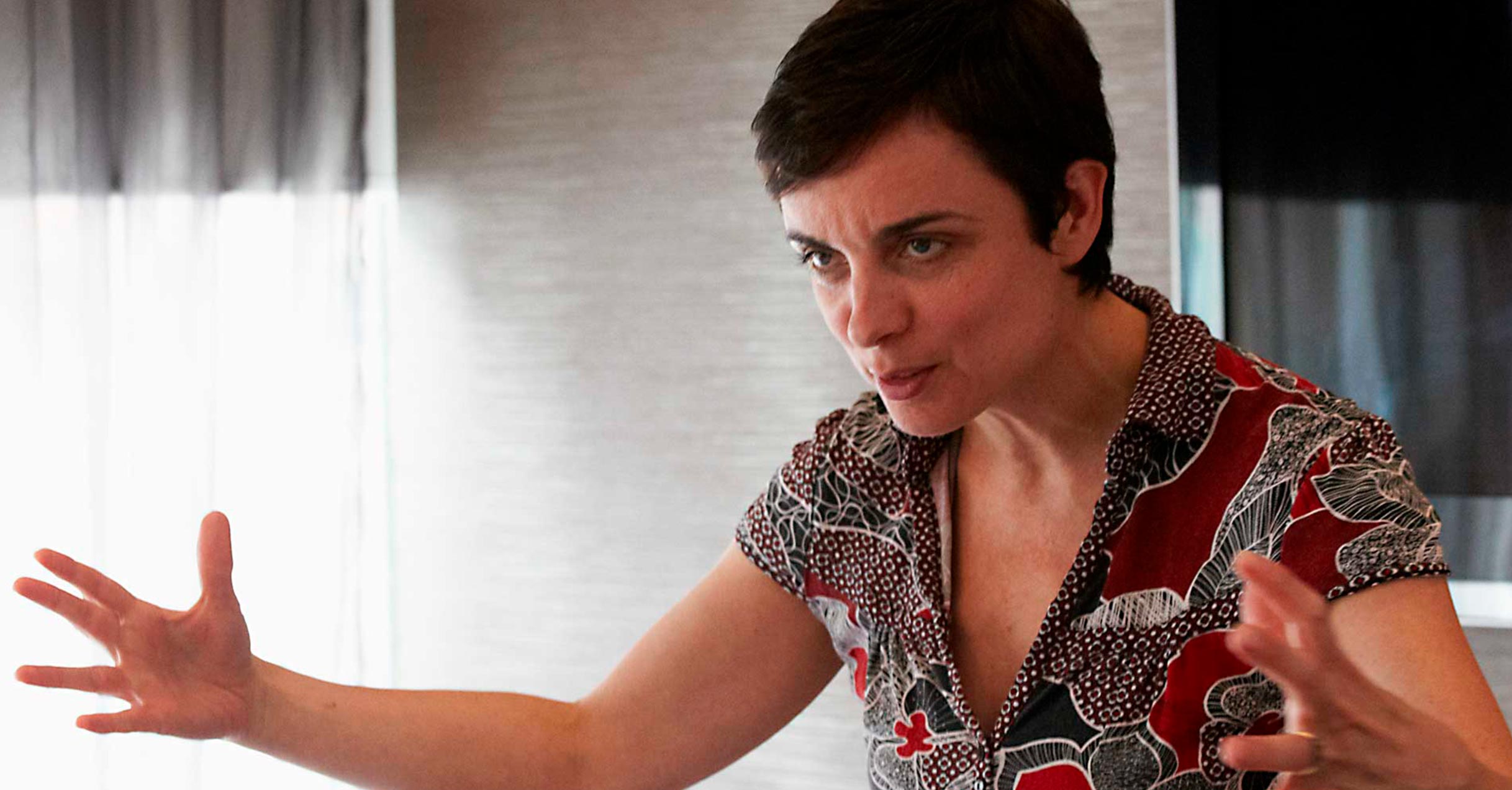