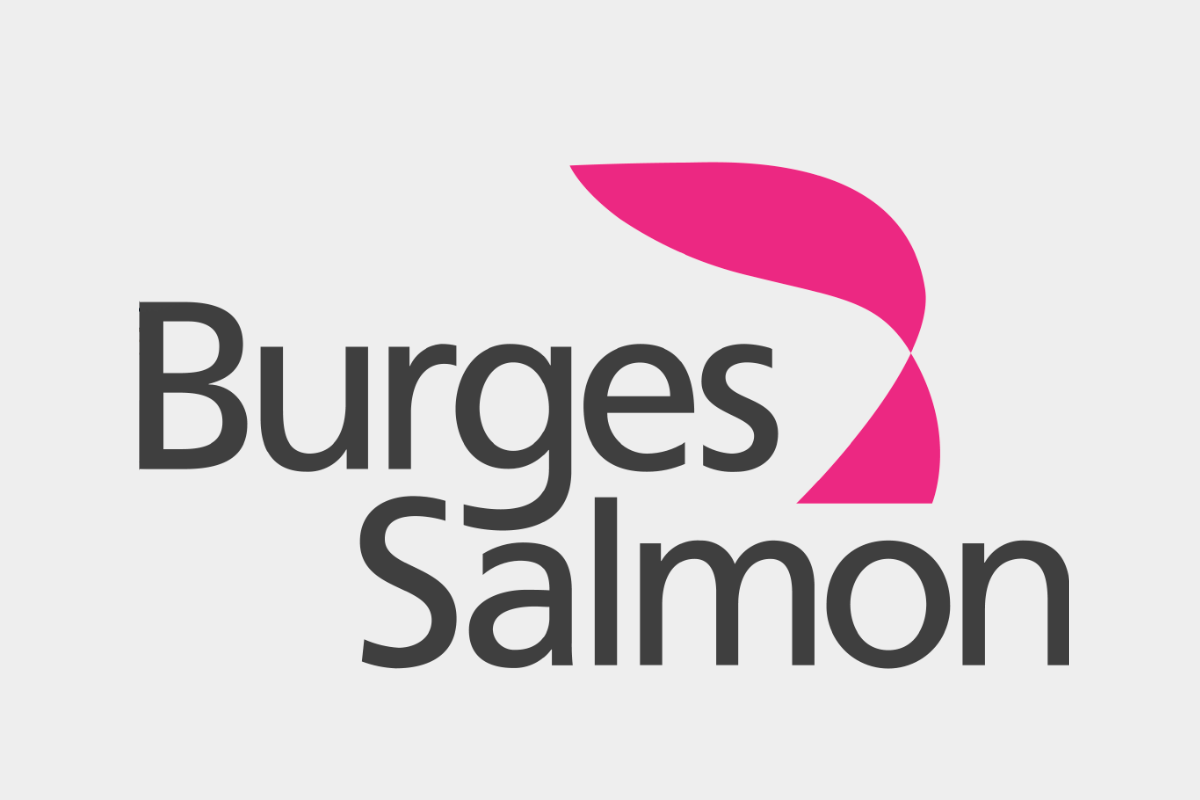 Our relationship with law firm Burges Salmon continues and in March, Stephanie Davies was invited to speak at their International Women’s Day conference. She was humbled to be asked to deliver a keynote at the event, as the theme was ‘inspirational women’.

The event was attended by over 80 guests drawn from the firm and its clients.

Stephanie spoke about her journey from comedian to businesswoman and explained how starting out in the male-dominated comedy circuit stood her in good stead for being a woman in business today.

The following week she was back at the firm delivering workshops on growth mindset and unconscious bias. The two workshops complement each other well because growth mindset can provide some of the answers to biased thinking.

While some training makes claims to alleviate unconscious bias, we know that this is impossible because bias thinking is part of human nature. Growth mindset however, allows people to become aware of it, to challenge it and to combat it as much as possible through management styles, training and feedback. 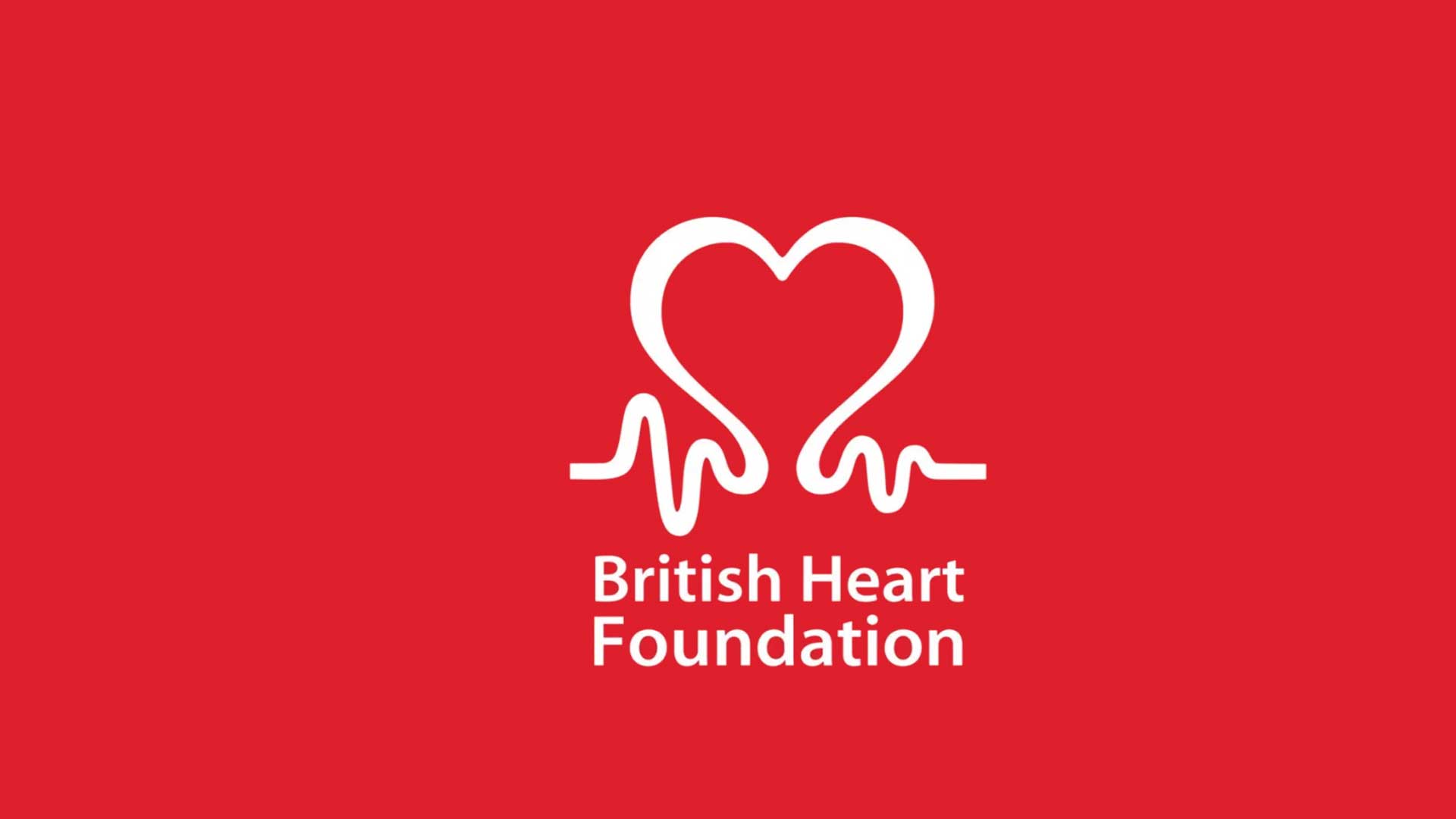 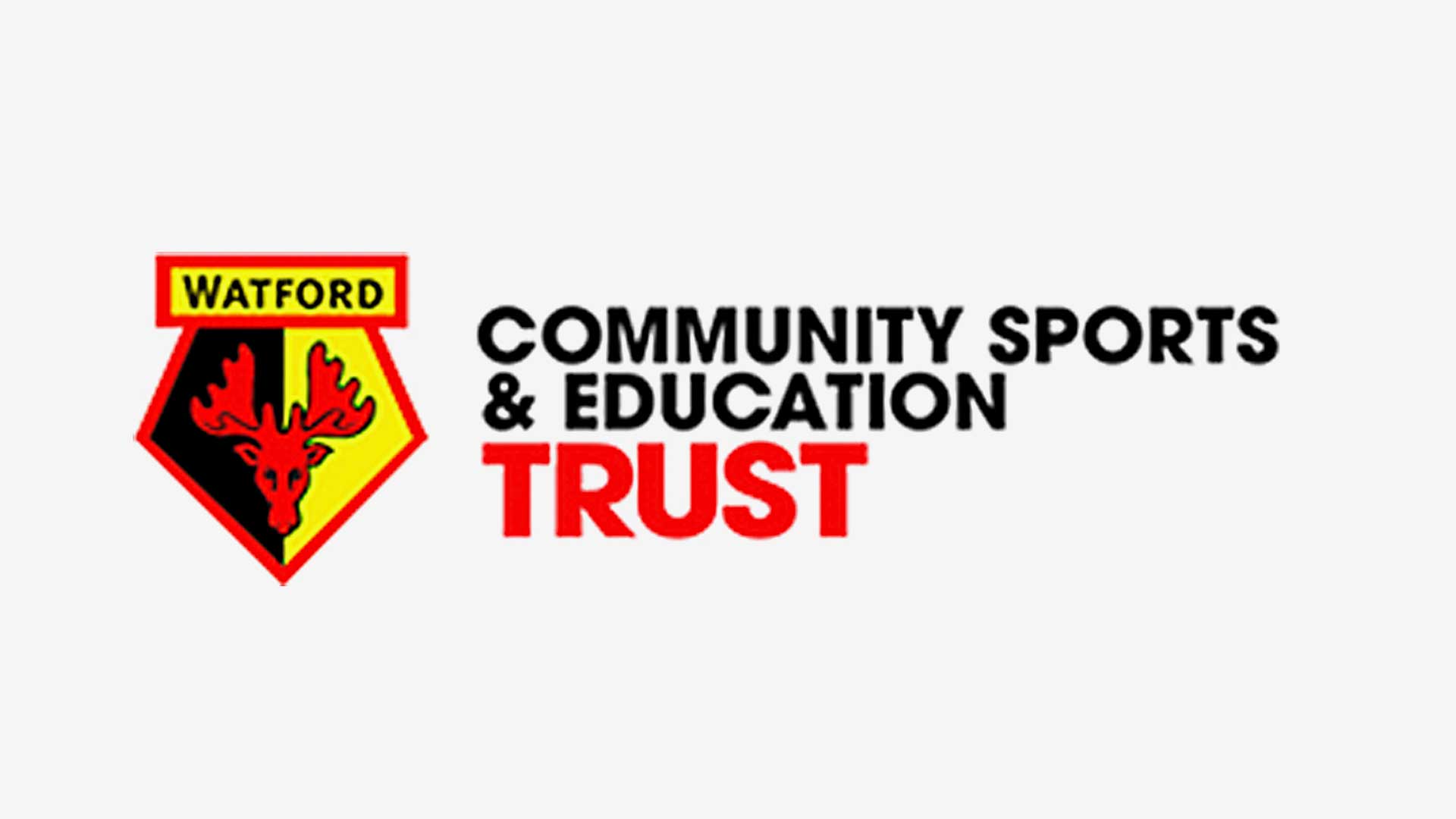 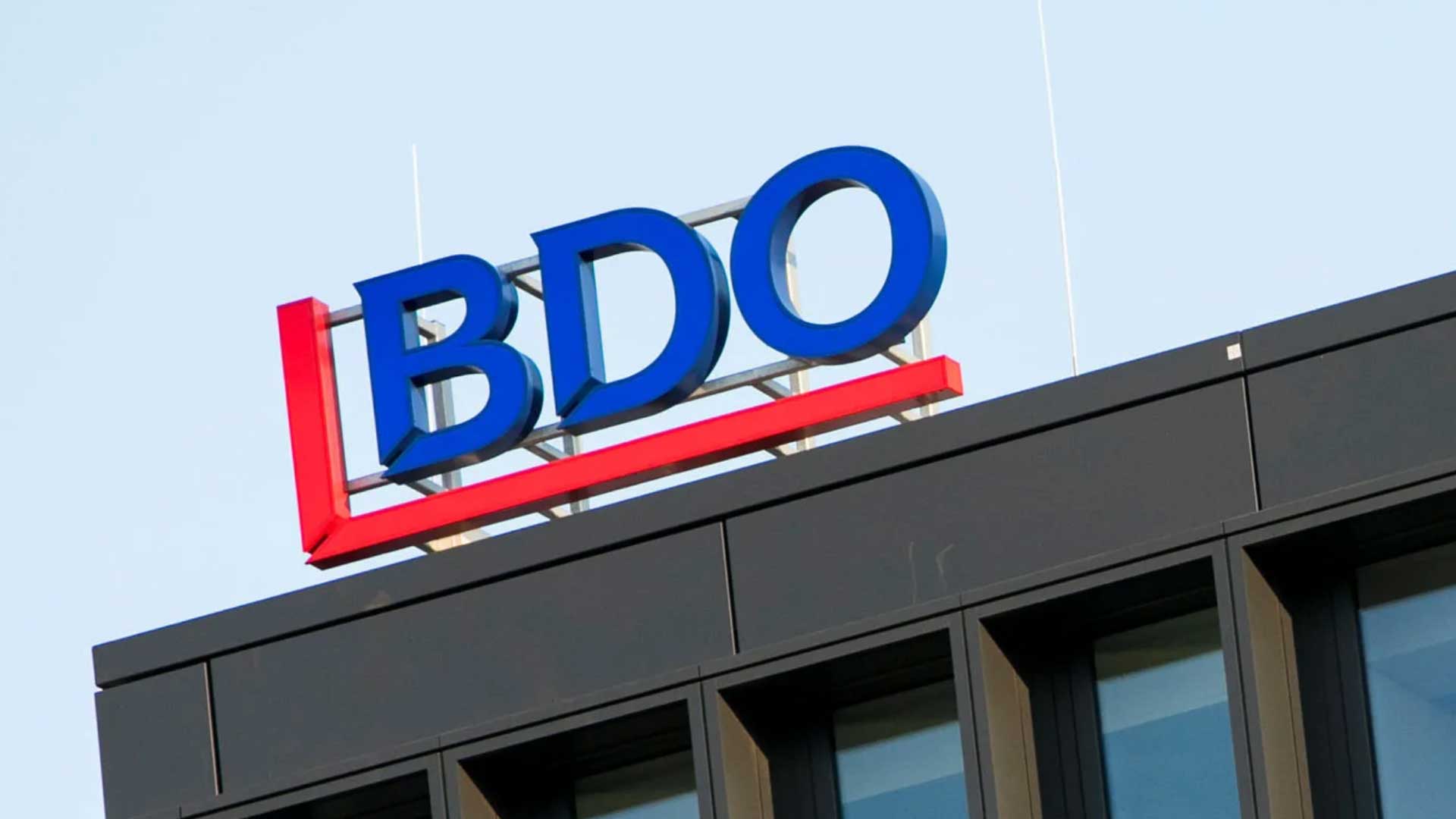 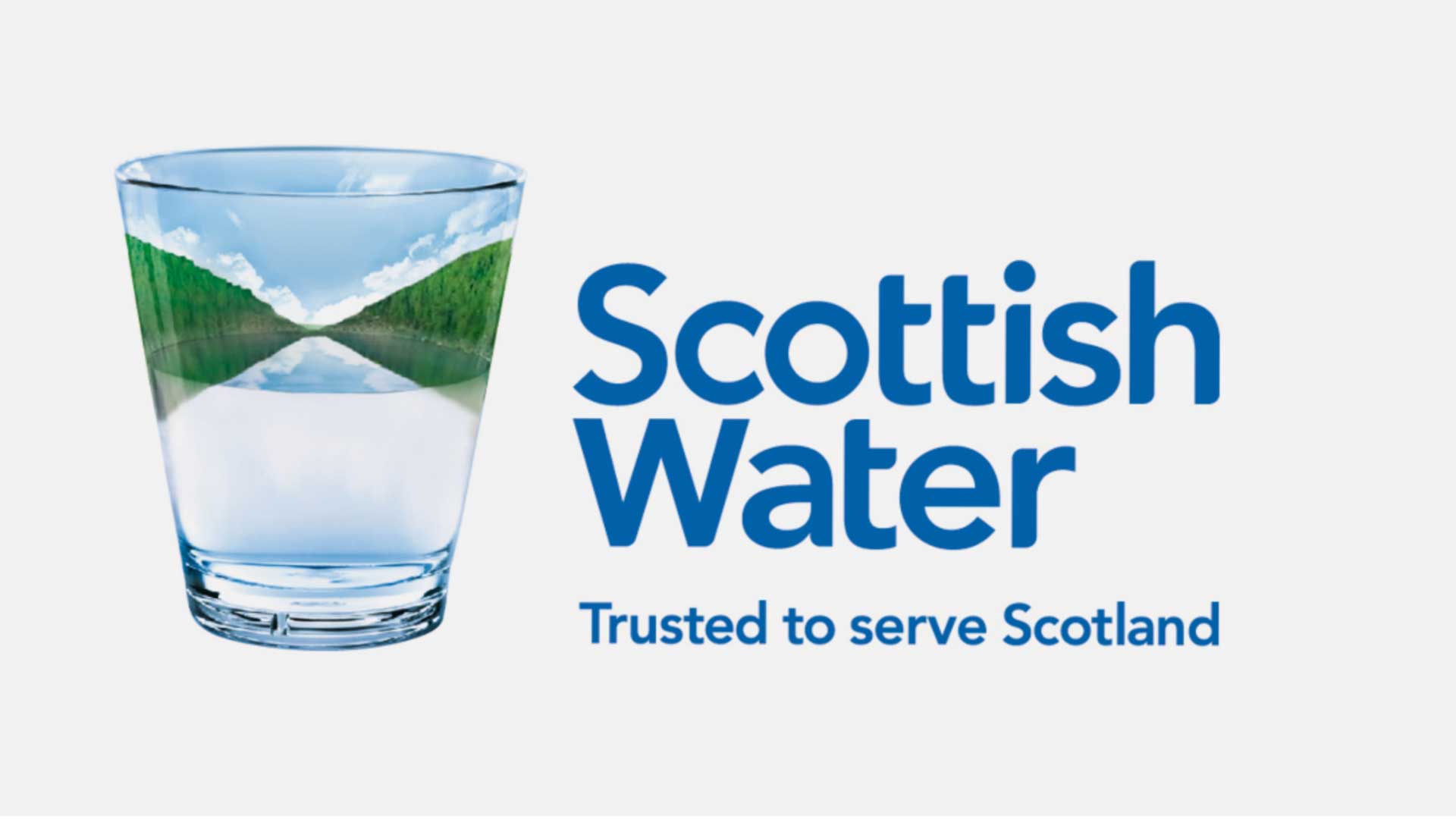 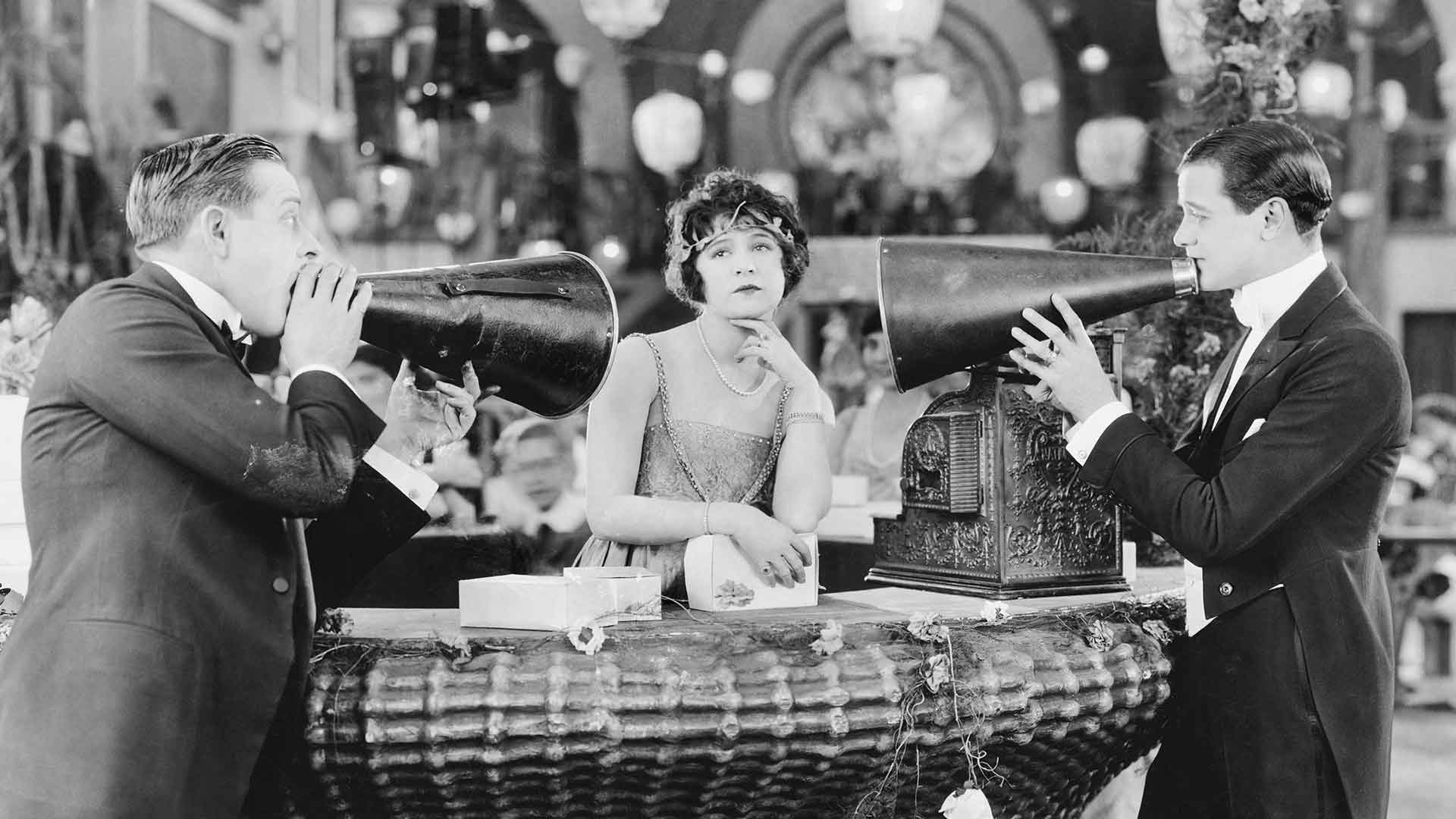 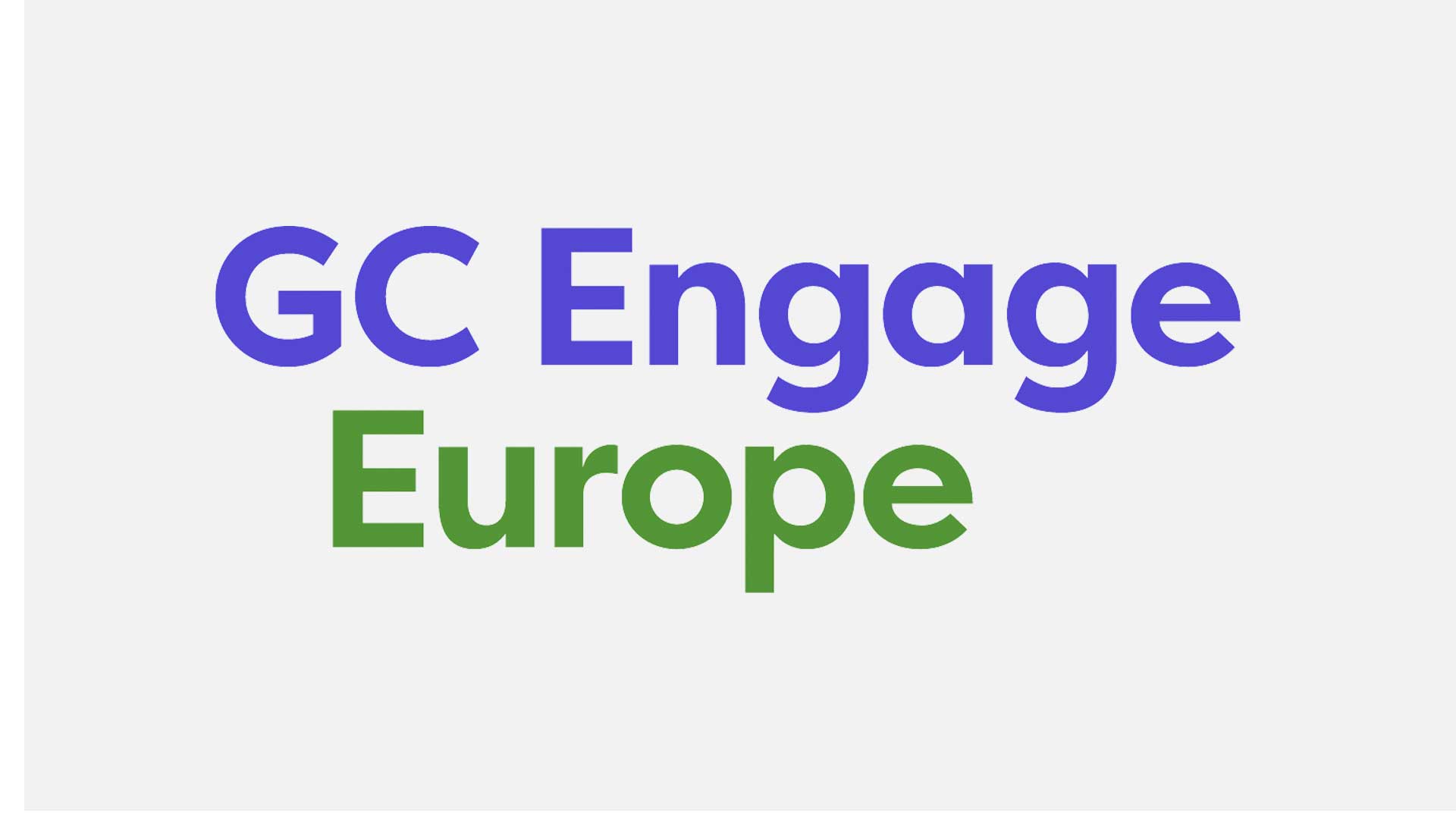