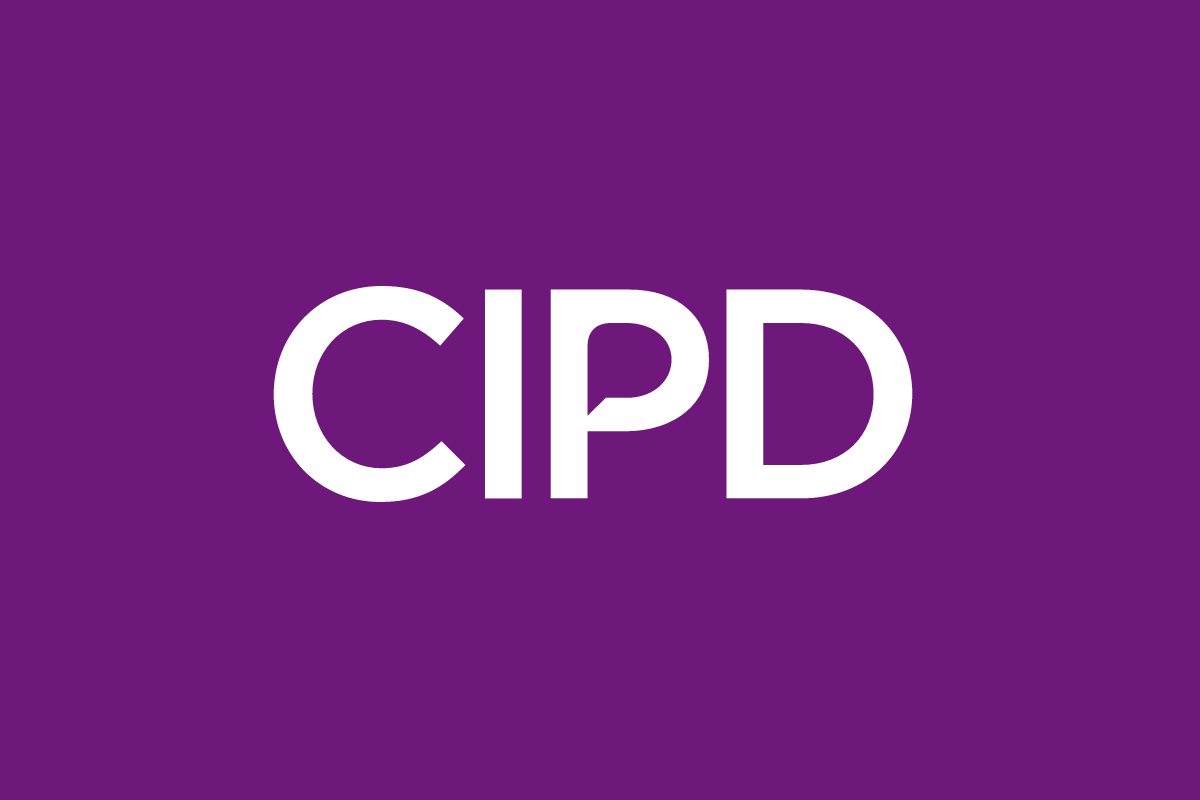 Our global domination continued when Stephanie Davies flew the flag for Laughology at a conference hosted by CIPD Gibraltar.

The event was held for businesses on The Rock and focused on communication and engagement, so Stephanie delivered a keynote on the importance of humour and happiness for engagement in businesses. She also held three break-out sessions during the one-day conference which focussed on growth mindset for organisations and engaging personnel and customers.

The event was well attended by over 100 delegates, all of whom work for or run businesses in Gibraltar. Stephanie was also interviewed for local television and met the ambassador, but was slightly disappointed that he did not supply any Ferrero Rocher chocolates.