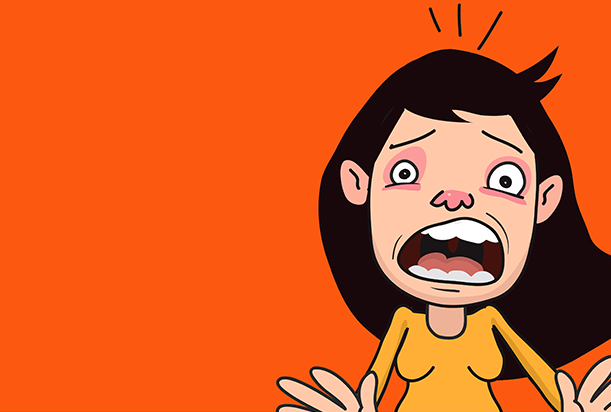 Are you the office joker? Ever been told you are so funny you should do stand up? Well now’s your chance.

If you can tell a joke and have a wicked sense of humour, or if you’ve ever fancied yourself as the next Michael McIntyre, Laughology needs you. We are recruiting candidates for our hugely successful Stand Up for Claire House comedy awards. Each year we take a bunch of rookie comics and train them up to perform their own stand-up routine… FOR FREE!. All you need to do is get your friends, family and work colleagues along to the gala night which will be held in Liverpool in December to raise money for Claire House Children’s Hospice.

Our comedy recruits are trained by professional comedians over four weeks in weekly evening workshops. They’ll learn stage craft, delivery and writing skills. On the fifth week they’ll deliver their own three minute set to a packed house. The awards have been running for many years now and are always a great success, raising thousands for a very worthy cause. Some of our previous ‘students’ have even gone on to perform in comedy clubs.

It’s an amazing opportunity, a life-changing challenge and a lot of fun. If you are interested in applying and for more details get in touch with vicky@laughology.co.uk