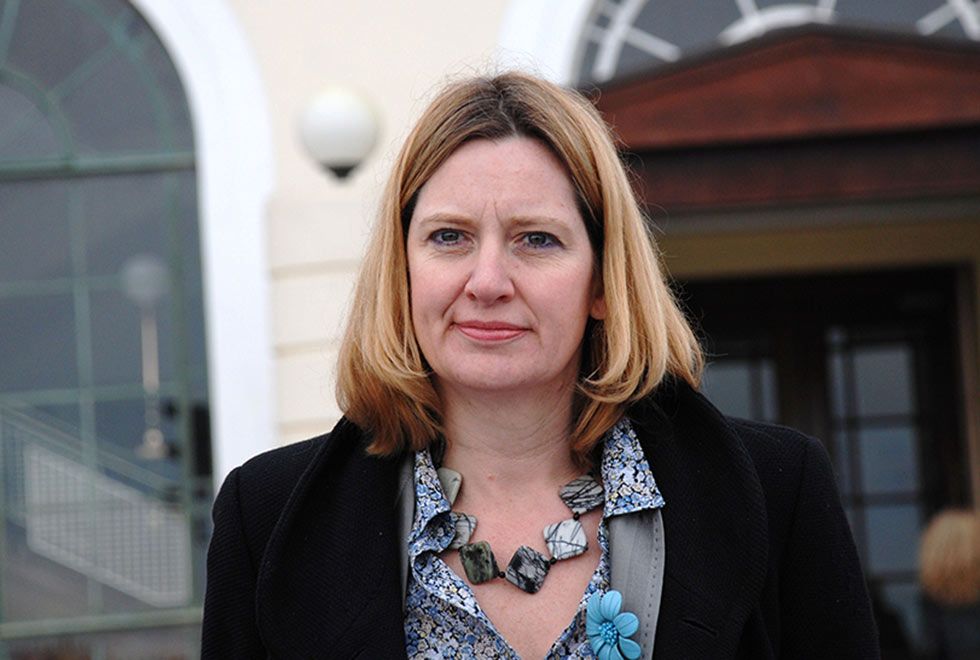 Home Secretary Amber Rudd has given her support to the Laughology Happiness Awards 2016 in a letter to one of the finalists. She said she is ‘thrilled’ for finalist Silverdale Primary Academy.

Ms Rudd wrote a congratulatory letter to Silverdale Headteacher Liz Miles. The school is a finalist in the Happiest School category and is within her constituency.

The prominent cabinet member praised its achievements and commended its efforts in facilitating an atmosphere of happiness.

She wrote: “Whatever happens the school will be selected as the first, second or third.” 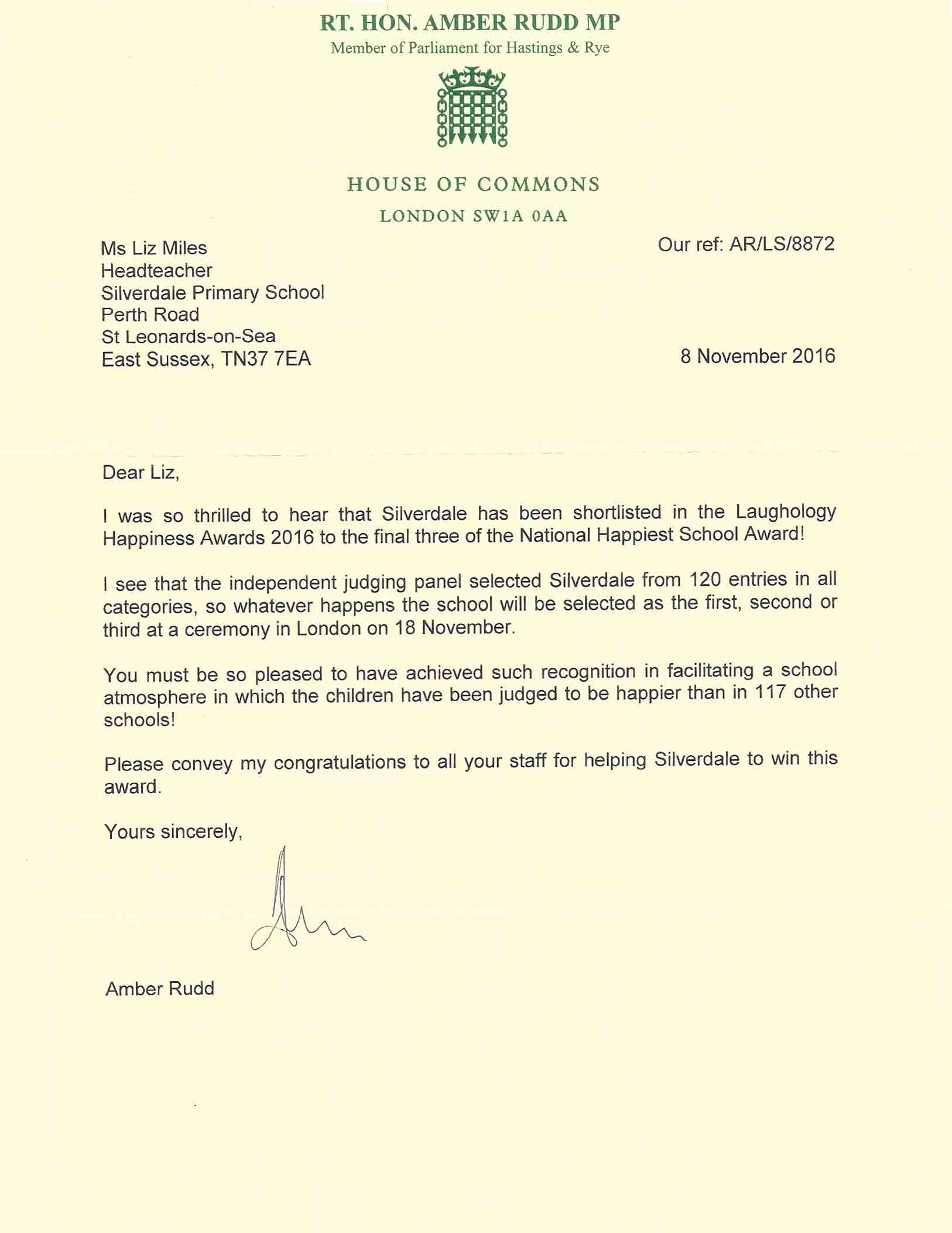