Have you ever wondered what people think about you? In particular, what’s their first impression of you? The warm up exercise for Laughology’s Unconscious Bias session, asks the audience to answer some questions about the trainer, based purely on what the person delivering looks like and the few words that they have, thus far, uttered.

When running a course last week, it was interesting (and more than a little worrying), to find out that I look like a fan of Downton Abbey, EastEnders and cookery programmes. Also, that my most recent concerts were ‘probably’ The Spice Girls or Steps. Only one of these is vaguely near the mark, although the people guessing seemed fairly certain that they were right on all counts. In fact, the chap who insisted that I have three children and two dogs was so convinced and convincing, that I found myself searching the house when I got in, to find my missing menagerie of kids and pets.

Now, you may think that you don’t jump to such assumptions and conclusions about people. But, the fact is, you do - although you may be unaware of it. That’s why it’s called ‘unconscious’ bias. Have a think, and be honest now...

Have you ever been surprised when you’ve met someone face-to-face, that you’ve only ever previously communicated with via email or phone, to find that they don’t look at all like you’d imagined? Perhaps Lou turned out to be Louise rather than Louis?

Have you ever been disappointed (or pleasantly surprised) when you’ve seen a celebrity being interviewed on a chat show, or receiving an award, as they’ve come across differently to how you expected?

Have you ever watched a film or TV series, of a book that you’ve read, and complained that the lead actor isn’t right, because that’s not how you pictured them to be? Dr Who, a woman? Never!

Of course you have. We all do. And it takes a lot to persuade us differently, once we’ve made up our mind about someone. In fact, once we have decided, we tend to seek information which confirms our bias, and we discount any information which is contrary to our belief.

Why do we have unconscious bias? Humans are hard-wired to make quick decisions, and this is why we’ve survived for so long. For example, a parent walking along with their child, who sees a large fierce-looking dog, is likely to cross the road to avoid said dog, even though it might be the soppiest creature on Earth, as ‘it’s better to be safe than sorry!’

You may also choose to cross onto the other side of the road, if the alternative is to walk past a group of lively youths. Of course, if you would have been the life and soul of such a group in days gone by, or if you have teenagers yourself nowadays, you may embrace this situation, rather than trying to avoid it. We all think differently, at different times.

In the main, our unconscious biases come from our upbringing. Some will come from direct experiences, but the majority come from conversations and stories that we’ve heard, books and newspapers that we’ve read, TV programmes and films that we’ve seen.

Our biases can be contrary to our conscious beliefs, but result in us being drawn to people who look like us, speak like us, think like us and are similarly educated. So, if you are struggling to get on with someone at work, and not thinking quite rationally about them, you are most likely to go to a friend or colleague, who sees them in the same way, and who will reinforce your irrational thinking.

Whether you call it racism, racial or unconscious bias, it seems that something along these lines happened in an American Starbucks outlet recently. In this instance, staff in Philadelphia, who had presumably checked amongst themselves and reinforced each other’s biased thinking, called the police to arrest two black men, who hadn’t bought anything but were, it transpires, just waiting for a friend. Would they have called the police if the men had been white? Probably not. Or if it had been two teenage girls? Unlikely.

As a result of this action, several things have happened. Firstly, and most importantly, the men have received an apology. Secondly, Starbucks has reviewed its policy, and now allows people to wait in its stores, without making a purchase. And, thirdly, 8,000 stores were closed, for Starbucks’ staff to undergo unconscious bias training. Whilst there appears to be a long way to go, these actions are clearly steps in the right direction.

What can we learn from this situation, and others that are currently in the press, such as the gender pay gap across society, where men are, reportedly, paid higher wages than women, for doing the same job? Also, what can we do to be aware of our personal and institutional biases and stop them from pervading our decisions?

If you havent got time to attend Laughology’s Unconscious Bias workshop, try these top tips:

Talk openly about unconscious bias with your colleagues, making sure that everyone understands that it’s a natural human behaviour, which can be addressed, if people and organisations want to.

Sarah Creegan is a former Headteacher. Her accomplished teaching career spanned more than twenty years and her experience as a highly-successful head makes her the perfect advisor and facilitator for Laughology’s education programmes. Her wealth of experience and knowledge of the inner-workings of schools and the education sector are invaluable in helping us to help schools, teachers and young people flourish. 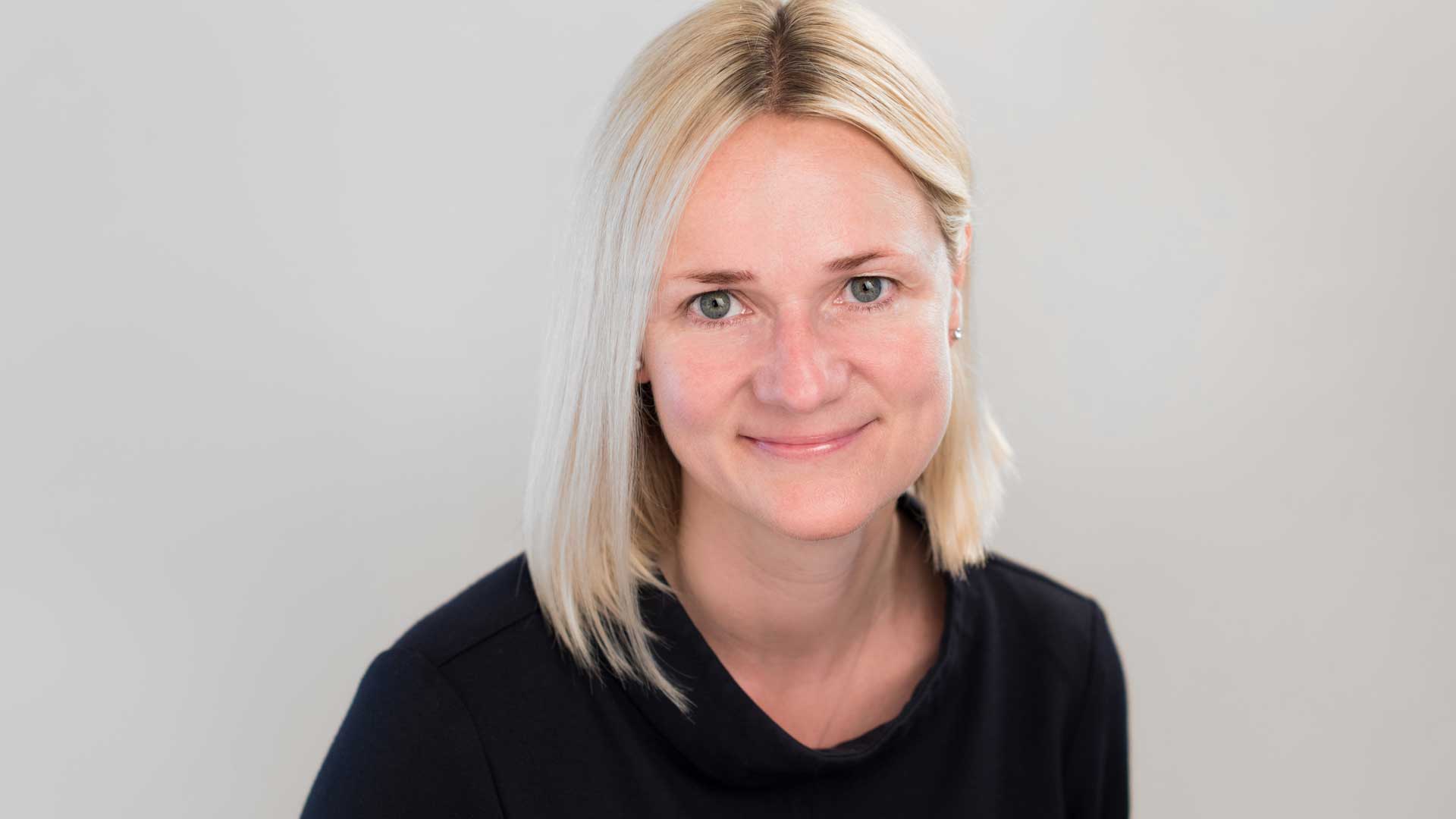